A Psychological Approach to Pricing

While your store's pricing may sometimes be dependent on factors beyond your control (like MSRP or list prices), you can drastically impact the way your customers respond to your products with a few minor tweaks. In a post from Maker Mogul, Mark Zhang shares tips to help you view pricing from a psychological standpoint. We've highlighted the ones we felt are most relevant to college stores below, but you can find the rest of Zhang's hacks here. 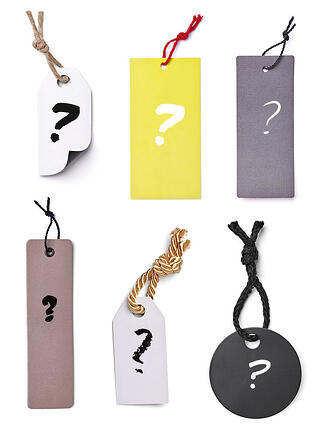 Keep your price visually short so customers will perceive the price of your product to be lower.

In a paper published in the Journal of Consumer Psychology titled “Comma N’ cents in pricing: The effects of auditory representation encoding on price magnitude perceptions” researchers discovered:

“Participants rated pricing numbers that were shorter to read or say to be smaller.”

Bottomline: Keep your price visually short. Take out cents and the comma separators to make it appear smaller.

The font size of your price can have an impact on peoples’ perception. Often, we make the mistake of putting our sales prices in large red font. Turns out, this isn’t the optimal choice.

Research conducted by marketing professors from Clark University and The University of Connecticut revealed:

“Consumers perceive sale prices to be a better value when the price is written in a small font rather than a large, bold typeface.”

Bottomline: Make sure your price font size isn’t disproportionally bigger than the rest of your message.

Logically, we know $99 is essentially the same as $100. But despite this knowledge, prices that end with the number 9 perform uniformly better and bring in more sales.

In a paper titled “Effects of $9 Price Endings on Retail Sales: Evidence from Field Experiments” conducted by the University of Chicago, researchers discovered:

Bottomline: Make sure your prices end with the number 9.

Anchoring your product’s price gives it context. For instance, if I tried to sell you a scarf for $50, you have no idea whether that’s expensive or cheap or what the quality of the product is. But if I gave you 3 options, a basic scarf at $20, a normal scarf at $50, and a premium scarf at $100, you now have a much better idea where the $50 scarf stands.

Why? With a single bread maker at $275, people had no context. But when the new premium option at $550 was in place, people thought $275 was a bargain.

Bottomline: Anchor your price. If your objective is to sell a $50 widget, have a cheaper version and a super premium version along side.

Caution: Don’t offer too many products and prices, as too many choices will demotivate people from making a purchase.

Update: Here's another interesting article about the psychological effect of pricing from The Atlantic. 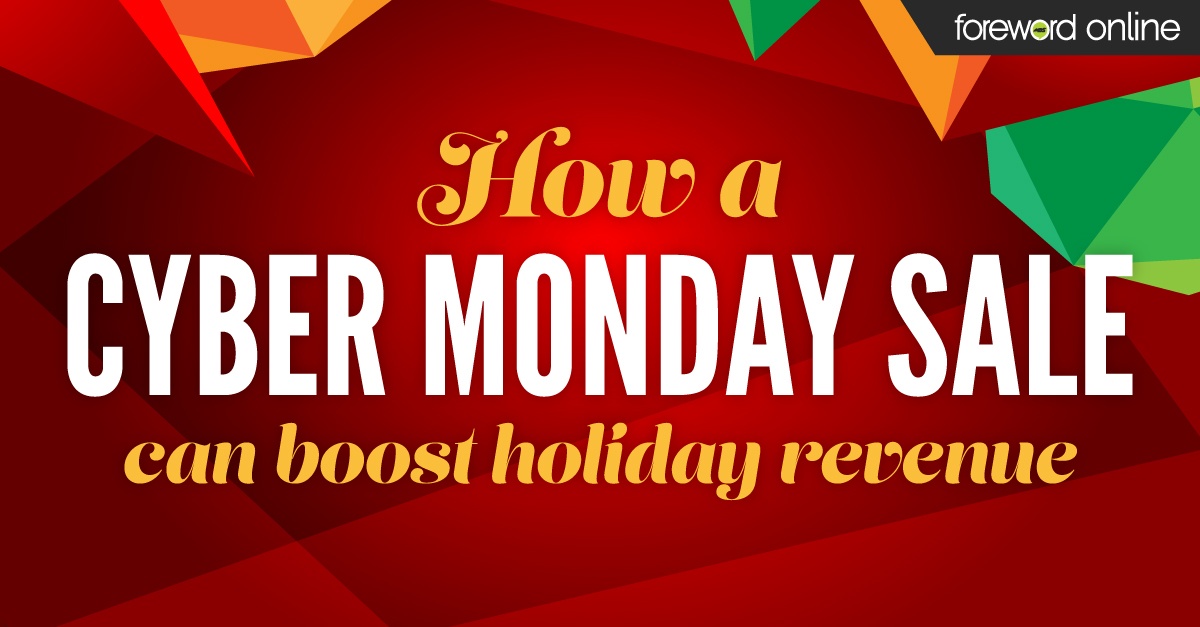 See How a Cyber Monday Sale Can Boost Holiday Revenue 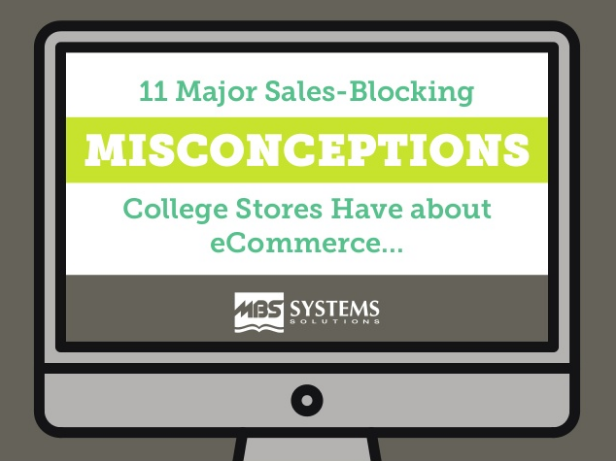 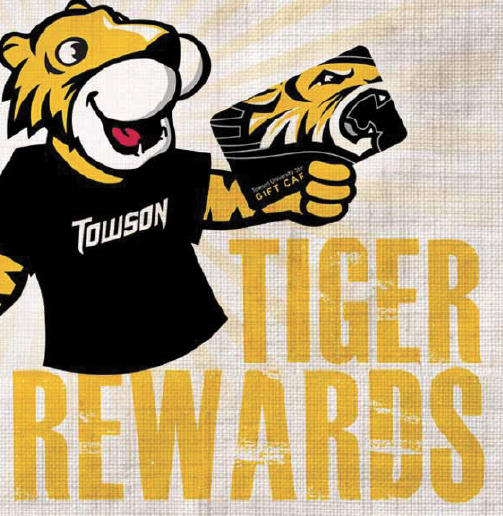