The University of Wisconsin Badgers and the UConn Huskies battled it out for a coveted spot in the National Championship this weekend. Throughout their ride to the Final Four, each of their respective college bookstores was busy making sure fans were equipped for the next game with commemorative t-shirts for each round of the tournament and branded merchandise to boot. During the process, they each scored a considerable amount of buzz, with media outlets showcasing their fast response time to wins and a large amount of sales. Take a look at some of the positive press they each received below:

The following excerpt is from an article written by Käri Knutson. View the full article here.

Cindy Van Matre, the university’s trademark and licensing director, started seeing art designs for licensed products more than a month ago. Van Matre has worked for UW-Madison since 1999 and remembers the Badgers' last trip to the Final Four in 2000 well.

In 2013, UW ranked 13th among the Collegiate Licensing Corporation's 160 colleges and universities and fourth among CLC's Big Ten clients with gross royalties of $3,850,776. Half the proceeds from licensed UW merchandise sales go to Bucky Grants, a program that provides need-based financial aid to undergrads.

The Badgers’ trip to the Final Four is obviously helping with sales, especially during what is typically a pretty quiet time of year.

“What I’m hearing from stores is they’re usually selling out within two hours,” Van Matre says. “It’s turning over quickly.”

Designers are always planning ahead so, in the event of a Badger win, there will be more merchandise ready to go.

“Winning would easily double what our Final Four royalties will be,” Van Matre says.

Phelps estimates they’re about three or four times busier than the last time the Badgers went to the Final Four in 2000.

“There’s a different level of excitement,” Phelps says. “Their style of play is fun and they’ve kind of become a media darling. We have a real possibility of winning it all.”

So what’s his guess on Saturday’s outcome?

Congratulations to the Badgers on a great run in the tournament!

The following article was written by Chris Hunn and published on the Middletown Press.

Hundreds of potential product designs have come across Kyle Muncy’s desk the last few days. From hats and shirts, to keychains and pins.

“It’s busy,” said Muncy, UConn’s trademark licensing and branding director. “But as everyone around here says, it’s a great reason to be busy."

That’s what happens when the Huskies’ men’s and women’s basketball teams reach the Final Four. It’s the job of Muncy and his staff to protect, promote and shape the UConn brand. And with 300 licensees, along with a rabid fan base supporting the two teams — each a game away from playing for another national title — things are pretty hectic. 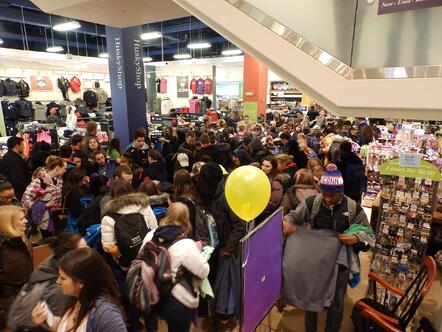 Muncy, who has been in the position for two years and previously worked in the school’s athletic communications department, has a hand in it all. He works with many different levels of the athletic department, and is the one who will approve logo use on a Huskies umbrella or a billboard. He also plays a role in designing the look of UConn’s uniforms.

The men’s Final Four run keeps the department busier than the women. Since Nov. 26, Muncy and his staff have received 110 pieces of women’s basketball product from companies seeking approval, including those for the Final Four and NCAA championship, compared to 337 for the men just since Feb. 25. This could be seen as an indicator that a deep tournament run for the women’s team is almost expected.

Last year, from March 1 through April 20, they received 165 pieces, which were all for the women. The men’s team wasn’t eligible for the postseason.

“From a merchandise standpoint, the men certainly move the needle in a big way,” Muncy said.

Royalty revenue is paid quarterly, so the figures from this year’s tournament run won’t come out until July. But to put things into perspective, UConn collected $1.186,561.23 in licensing royalties in 2004 when both teams won a national title. That was the largest total in school history, and nearly $500,000 came between April 1 and June 30.

Expect this year’s tournament success to bring in a hefty paycheck, especially if the men’s team completes its magical run and the women’s team finishes 40-0. There will be very tight turnarounds for products if the two teams reach the final.

And if they take it the next step, expect long lines at the UConn Co-op and a high demand for championship gear across the state.

“There will be a lot of questions and a lot of work that needs to be done,” Muncy said. “Hopefully it’ll be a very busy next couple of weeks.”

But it’s a great reason to be busy.

Good luck to the Huskies as they progress to the National Championship! 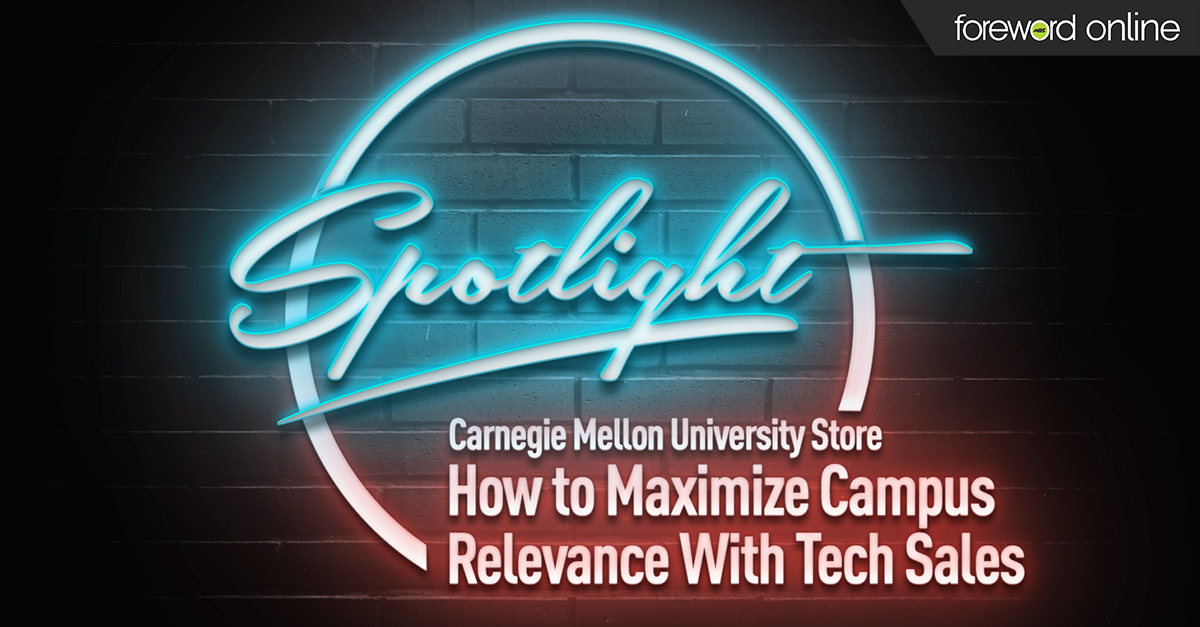