This week I volunteered at Wolfpack Outfitters to distribute prepacked textbooks to incoming students. As I arrived for work, I parked in the deck by Reynolds Coliseum located next door to the Talley Student Union. Inside the store, a gondola of NC State imprinted spiral notebooks stood by the pathway for online order pickups. Employees were laughing and smiling. It brought me back to the early 80’s and memories of my first college bookstore visit. 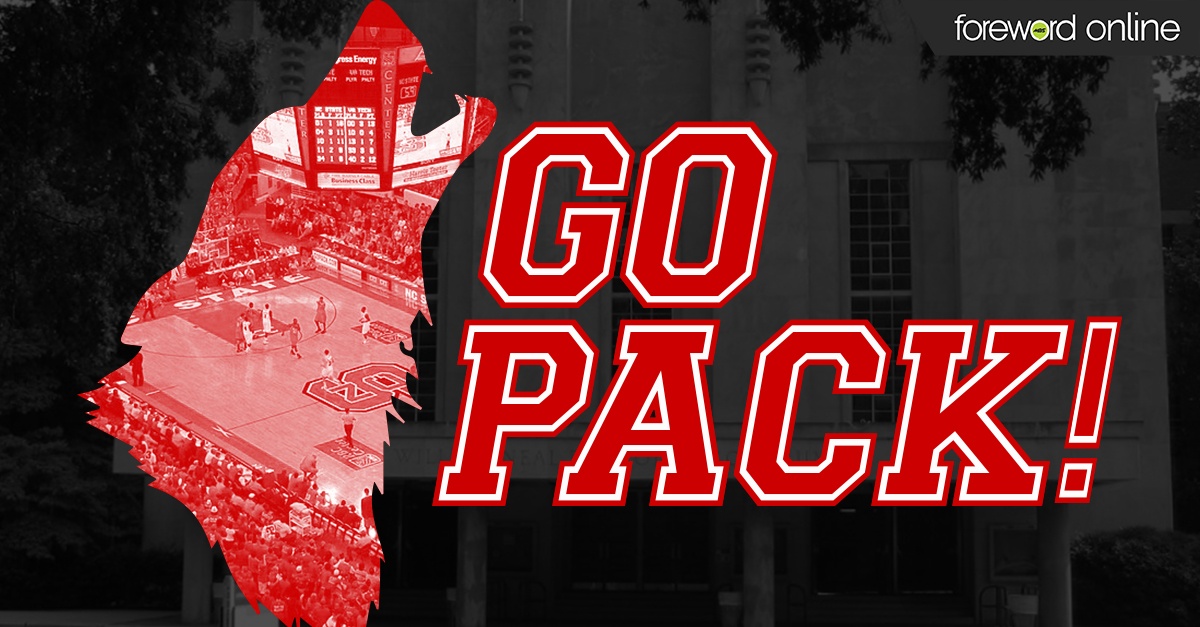 Growing up, my father had an office in Reynolds Coliseum on the NC State campus in Raleigh — this was in the days when both the men and women’s basketball teams played in the old gym.

I visited my Dad’s office after school. The men’s basketball team had a routine early season practice. It was closed to the public, but we found a way to observe for a few minutes in one of the lower portals. Coach Jim Valvano demonstrated a post play under the basket, then the team ran through the motions. I was mesmerized watching Dereck Whittenburg pass inside to Lorenzo Charles. Little did we know this same team would make history in one of the greatest upsets in sports. The Pack would go from a bubble March Madness® team to defeating the legendary, and overwhelming favorite, University of Houston “Phi Slama Jama” for the National Title.

That October, though, I stood in Reynolds Coliseum next to my Dad watching them practice. He later took me to the campus bookstore. It was my first visit to a college store. He gave me $2. Not enough for a shirt, but I bought a red spiral notebook with a wolf head logo on the front cover. He made me stand in line by myself. I was a bit nervous, but as the cashier took my $2, she smiled and told me, “Go Pack!”

I remember thinking how friendly everyone was. I watched the games that year, some on TV, a few in person at Reynolds. No one gave them a chance in the title game. My mom made it a point to drive my brother and me down Hillsborough Street, in our old Pontiac Bonneville in the middle of the night, to see the students celebrate the National Championship. “Look, boys, there’s a couch on fire!”

You never know who your customers are going to be. It could be a wide-eyed freshman, an all-American making dunks on TV or an impressionable middle schooler looking for a team to cheer. Whether someone spends $200 or just $2, treat everyone to a smile and engage, because maybe one of them will remember their first experience on campus with your store 30-plus years later. 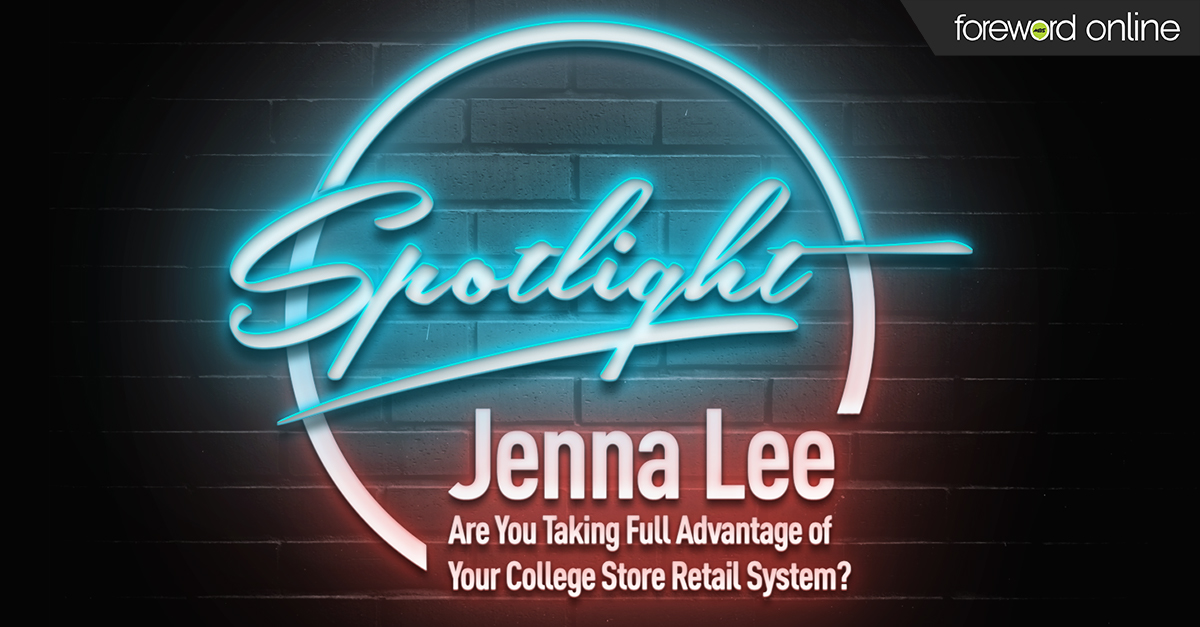 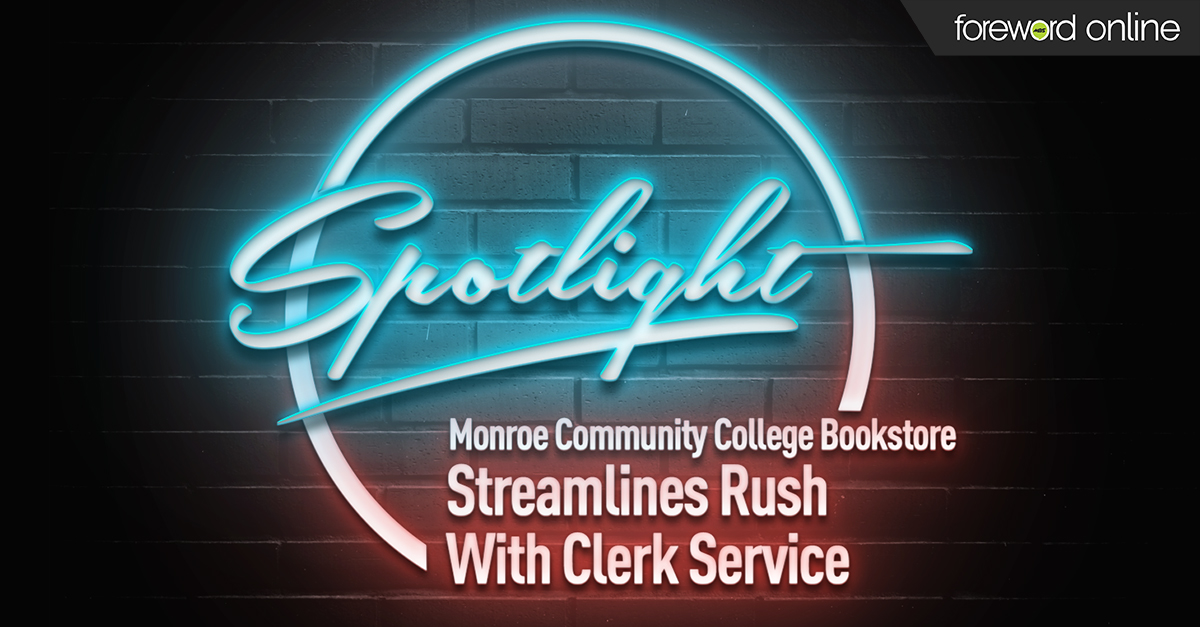 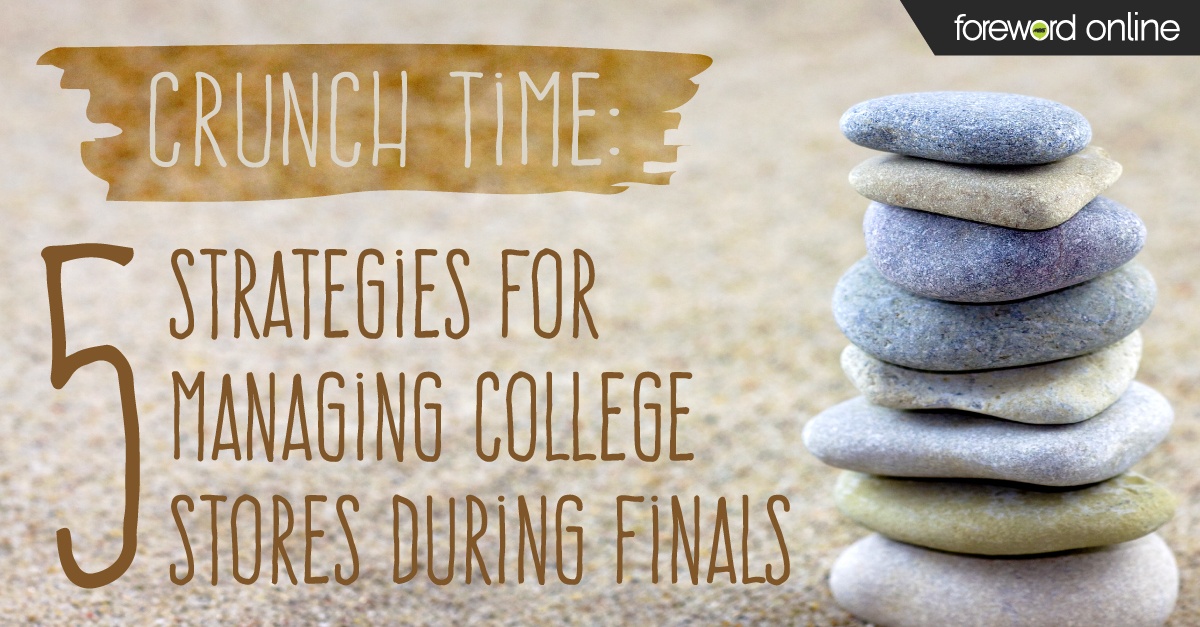