If You Don't Get on Snapchat Soon, It'll Be Too Late

Snapchat continues to grow more and more popular by the day, and in no demographic is it more appealing than that of college students. Just walk through your bookstore sometime today - it's a good bet that at least one of your student customers is either taking or viewing a snap on their phone. Your store, however, may not have an account yet (those of you that do: good job!), which is only doing yourself a disservice. In a couple years, it looks like not having a Snapchat account for your store will be like not having a store website here in 2016 - it's almost unthinkable. That's exactly why you want to get in on the action right now, before Snapchat becomes ubiquitous for you and your competitors alike. 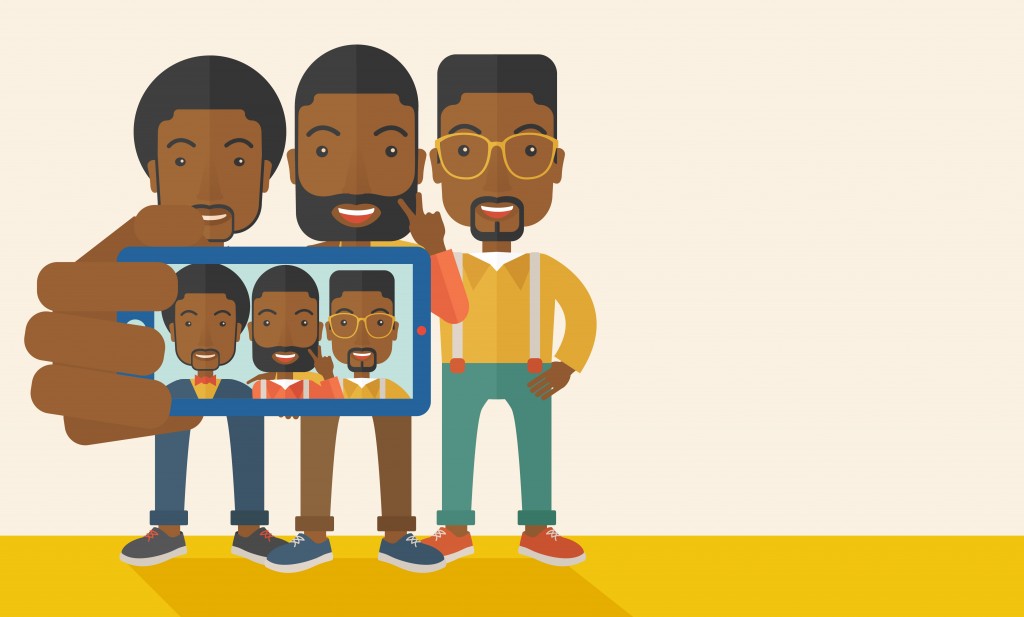 In her article for Hubspot, author Meghan Keaney Anderson writes that businesses like yours need to throw their hats in the Snapchat ring as soon as possible. Check out an excerpt from Meghan's article below, or read her full story, "Something Big is Happening with Snapchat: Why Businesses Shouldn't Wait to Get Started" on Hubspot's blog.

Pro tip: We have a marketing plan to help!

If you sign up for a Snapchat account and want to start using it right away, check out our marketing plan from January: Snappy Hour

Snapchat is Shedding Its Skin

First, the basics. Snapchat is a one-to-one and group messaging app that has more than 100 million daily active users. Long classified as an app in which teenagers exchange goofy self-destructing videos, Snapchat is beginning to shed its skin and evolve into something new. Last week, Snapchat announced a 2.0 version with a slew of new features, some of which will reshape the purpose of the app altogether. First, let's go through the features:

On their own the features are interesting, but it's the message behind the features that really caught my attention. Together, these features amount to a very clear benefit: The removal of limits to how you communicate with others remotely.

Think about it: Every other app or device we use for communication requires a certain category or format of that communication. Phones are great for long-form audio. SMS is great for text and sometimes images. Other messenger apps are great for short form messages and transactional conversations. But before this release, no single app or device optimized for all the ways humans communicate: long form, short form, audio, video, text, photo, and drawing.

Which means that Snapchat, for now, is actually pretty special.

Why Should Businesses Dive in Now?

I'm not going to sit here and tell you your audience is on Snapchat. In fact, they might not be ... yet. But there is a benefit to wading into this emerging channel early.

Below is an illustration -- by Luc Galoppin (and annotated by me) -- of the standard adoption curve in which products and technologies go through on their path to ubiquity. Note: Snapchat is currently at the tail end of the early adopter stage.

Early adopters are both impressive and essential to technological advancement. Namely because early adopters don't feel the compulsion to classify new technologies. They just want to get in and use them. Sometimes in doing so, they create new use cases that the app inventors didn't even think about. In turn, early adopters shape second and third iterations of products, and have shaped this latest release from Snapchat. Behavior precedes strategy. And strategy that natively understands that behavior is all the more effective.

You won't necessarily understand the potential of Snapchat by reading about it. You have to get in there, follow people, and use it. So even if your audience isn't quite there yet, there's a case for trying it out with the early majority ... before the late majority arrives. That's what we did.