We all recognize that smartphone usage is nearly ubiquitous across the country. The total number of owners is expected to surpass 200 million in the United States, and 2 billion worldwide in 2016. Those statistics, of course, encompass people of all ages and backgrounds – when you start to segment those users by shared traits, the numbers can seem even more overwhelming. 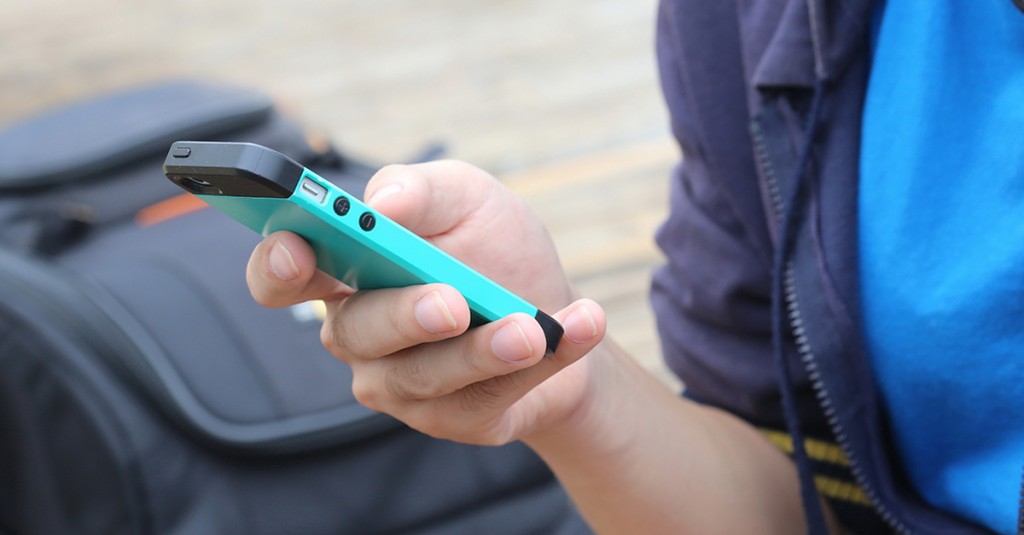 Those of you in collegiate retail are most concerned with students, the vast majority of whom fall in the 18-29-year-old age bracket. Within that group, smartphone usage is (you guessed it) higher than in any other bracket – at 85%. That percentage is likely even higher on college campuses when you factor for things like education and family income.

Smartphones are now a part of that age group’s identity. 46% of smartphone owners say their phone is something they could not live without, and again, that number is surely higher among that 18-29 group. When you think smartphone, you think young person. That dependence on technology has pros and cons just like anything else, but there seems to be an increasing concern that that dependence is having a negative effect on students’ learning experiences. In essence, smartphones are a distraction, so how can we keep students from using them once class starts?

That’s where an app like Pocket Points comes in handy, by rewarding students for not using their phones during class. After downloading, once the student steps foot on campus they only need to open the app and lock their phone. It’s really that simple – the moment their phone locks, and remains locked, they will start accruing points. These points are then redeemable at participating local and online business (hint, hint, college bookstores) for discounts, coupons or gifts.

The crotchety old man in us might say, “Why would we want to reward students for doing something they should be doing anyways?” but that’s not really reality. Ignoring smartphone usage generally only serves to harm the student, and taking a student’s phone away after they’ve been caught using it isn’t always an effective deterrent. Plus, it’s not as if discrete communication behind the teacher’s back began with the iPhone – we hear stories of kids passing notes in class back in the day all over the place.

Instead, what Pocket Points does is incentivize students to want to put their phones away during class. Having those prizes at the end of the rainbow is going to be especially effective for tight-budgeted college students always looking for a nice deal. This is an easy way for them to get that, and it has the primary benefit of ensuring their focus is solely on whatever is happening at the front of the classroom.

For you, the college bookstore, there are dual benefits to be gained from signing up with Pocket Points. One, you can have a positive effect on your students’ educations by setting up this incentive structure. And two, you can drive additional sales to your store by offering your students’ reasons to come visit and make purchases. It’s a win for all parties.

If your school and/or store are interested in using Pocket Points, head to their website to see if they are available in your area. If so, you can request a demo by filling out just a few lines of information.

If any of you decide to get started with Pocket Points, please let us know how your experience goes!