Katy Perry, She's in My Class

Check out the latest post from the blog of MBS Wholesale Representative Rob Heller: 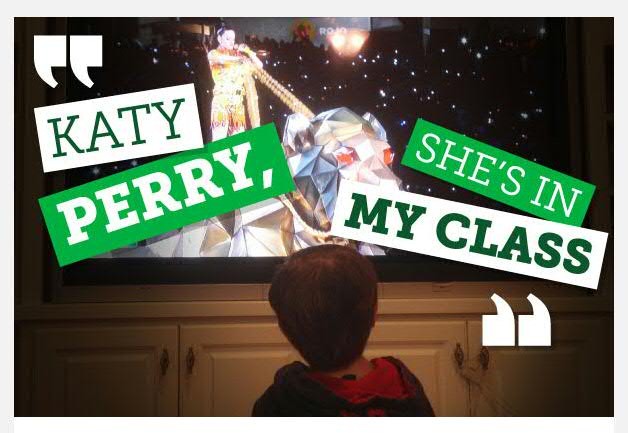 So I'm not exactly in Katy Perry's demographic audience. I'm okay with that. As a catchy a tune as "Teenage Dream" might be, it's not in my iPod top ten. To me, Katy Perry has always been another singer for young girls. Then came the Super Bowl.

You have to admit that performance was closer to an Olympic Opening Ceremony than it was a halftime anytime. My wife and kids were in and out during the first half of the game. As soon as Katy Perry rode in on that tiger (or lion, we never really figured out which it was), our room went silent. The entire family was in disbelief at the production. We were silent. Well, until Will, our almost four year old said, "She's in my class. I know her."

Will stood up and walked closer to the television screen. "Yeah, I know her; she's in my class."

While sharks swayed with palm trees, and danced with giant beach balls, I kept trying to think how Will thought Katy Perry was in his class. Maybe it's a teacher, or a mother of another student who resembles her. "She's in my class." Okay he said it again. He's so sure.

"Hey, Dear, I'm going to take Will to school tomorrow, okay?" I asked my wife.

She looked knowingly at me. "He doesn't know Katy Perry. I promise."

Well, just to be safe I took him to school. As we walked across the Pre-K parking lot I looked to the unloading minivans. Nope, probably not that mom. I walked him down the hall where his teachers greeted us at the door. Nope, not them either. No Katy Perry sighting yet.

I leaned over to help put his blue and red backpack on his morning hook. He whispered and pointed to a little girl across the room. "That's her, Daddy. The one from last night. I know her."

I did the Dad pretend smile. "Yeah, that's her." The brown hair and ponytail gave her away. Yes, a pony tail; the same ponytail Katy Perry had at the Super Bowl.

Sometimes things look alike. Often we focus on the smiliarities and not the bigger picture. We believe the two are the same because we know one. We can't get past the ponytail.

MBS Risk-Free Rental is launching. It incorporates the best features of the familiar MBS Rental Program (freedom of setting your own prices, integration with your TA operating system, simple check-outs, and single lines for buyback and rental returns). However, it's the new element of shifting the risk associated with non-returns that makes MBS Risk-Free Rental new and exciting for stores.

For some this process can be an Olympic shift. It's like the difference between a four year old and Katy Perry. They might both have ponytails and each have their merits, but one will play with a toy tiger and the other will ride one. I encourage you to contact your MBS Rep to learn more about MBS Risk-Free Rental and how your store can "Roar!" 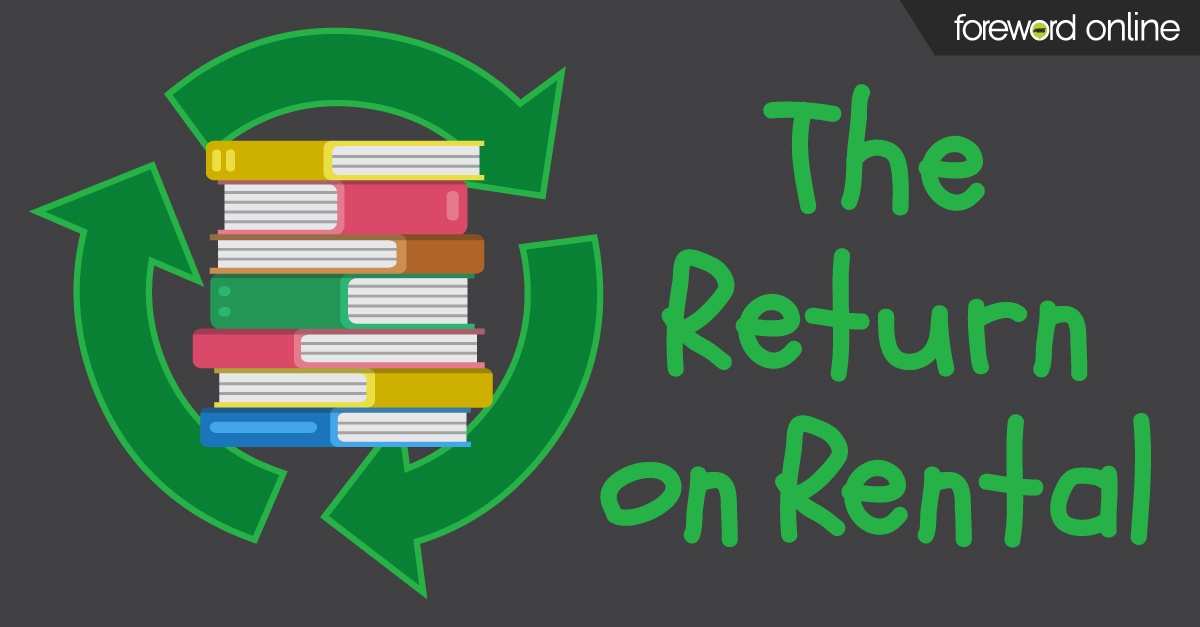 The Return on Rental