Mobile Shopping Is on the Rise

What is your store doing to appeal to your smartphone-wielding customers? If the answer is "not much," it's definitely time to rethink your mobile marketing strategy. To reinforce that point, we've selected the following excerpt from a post on Marketing Land (be sure to check out the full article for more insights). 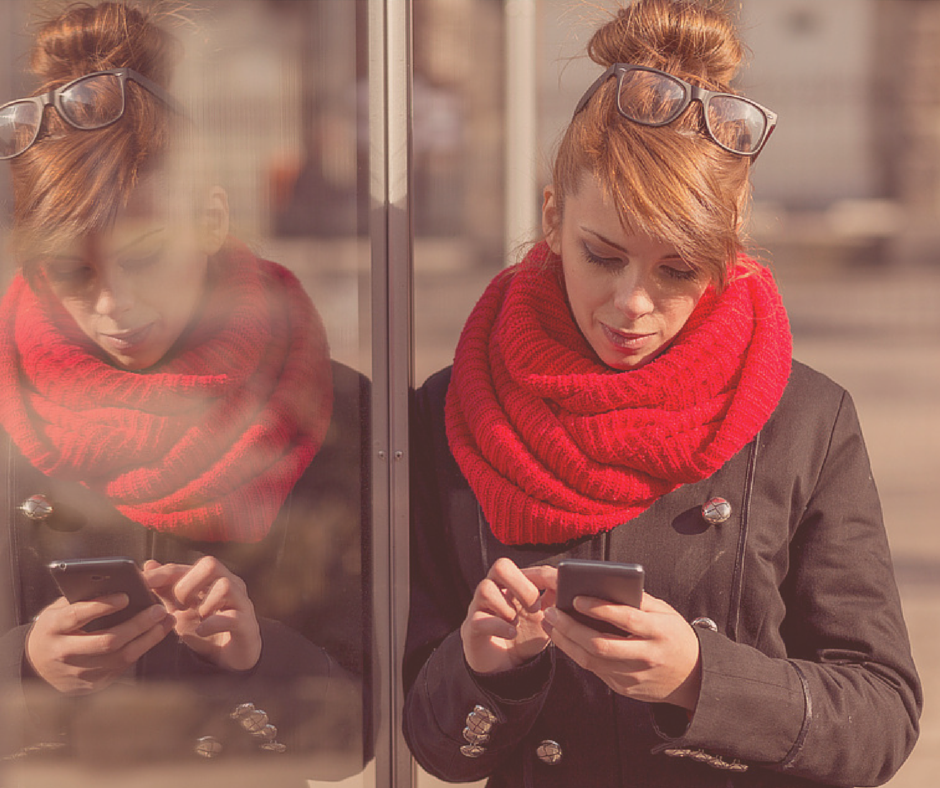 Mobile loyalty company SessionM recently surveyed 12,000 randomly selected US smartphone users about their mobile shopping behaviors. The company found that 85 percent of respondents said their m-commerce buying was steady or had increased versus a year ago.

More than 90 percent of respondents said they had made a retail purchase in the past 90 days. The great majority (73 percent) had made those purchases in a traditional, physical store. Roughly 53 percent agreed that the in-store experience was still superior to online/mobile shopping.

However, confirming the findings of many earlier surveys, the overwhelming majority (90 percent) said they use their smartphones in stores while shopping. The top activities on smartphones while in-stores were the following:

Another top in-store smartphone behavior, not on this list, is seeking coupons or deals. Though not in top three above, in-store deal-seeking is consistently found to be one of the top smartphone uses.

Two important marketing opportunities for retailers were identified (or reinforced) in the data: