Must-know Marketing from the Oldest Pros in Business

Succeeding for the long haul is something every college store wants to do. But stores can't be complacent and rely on their legacy or location — they still need to market themselves well to make sure they grab students and keep them coming back term after term. Business2Community recently featured marketing lessons from the three oldest companies still in existence and discussed how they managed to maintain such longevity. We included one here, but we encourage you to check out the full list.

Their Roots: Con Edison (or Con Ed) started in 1823, when the New York Gas Light Company, it’s earliest corporate entity, received a state charter to replace the whale oil lamps in Manhattan with natural gas lines. Con Ed expanded into electricity in the early 20th century and today provides gas to more than 1 million customers, and electricity to over 3 million customers in New York and Westchester County. 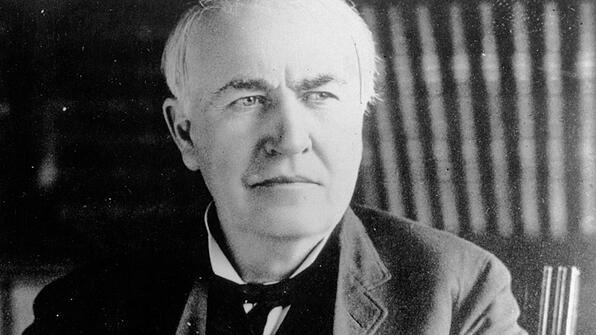 The lesson: Own the conversation

By the 1880s, there were more than 30 companies generating and distributing electricity in New York City and Westchester County. But by 1920 there were far fewer, and the New York Edison Company (then part of Consolidated Gas) was clearly the leader. One of the most influencing factors for this consolidation? A major (and dirty) publicity campaign launched by Thomas Edison in favor of direct-current (DC) system, attacking his main competitor, Westinghouse who favored an alternating-current (AC) system.

Despite the clear advantage of alternating current, direct current was only phased out completely by Con Ed in 2007 because of the early backbone of the electricity grid built by Edison’s company. Edison reveals how powerful owning the industry conversation, and shaping public opinion, can be for anyone marketing products.