We aren't even a third of the way through 2015 just yet, but Twitter has already introduced a number of new implementations to their platform. In her post at Buffer, writer Olsy Sorokina details each of these recent additions along with some simple instructions on how you can use them. Check out the excerpt from her article that's pasted below, and check out the full article to see all of Twitter's new features.

The long-awaited feature allows users to add their own commentary to a retweet without wasting character count. When the Retweet button is pressed, a prompt to add comment appears before the user’s Tweet is reposted to your timeline. 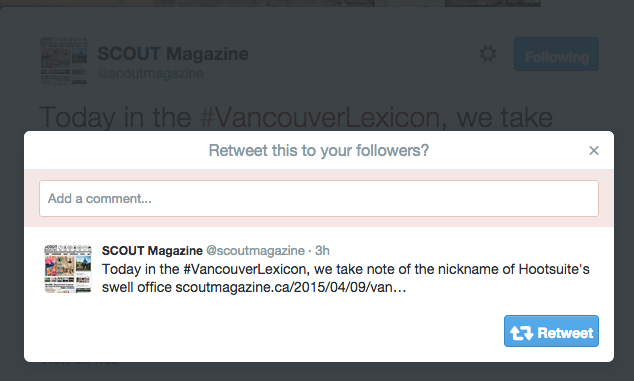 A similar feature was temporarily available to a select number of users in summer 2014, in a format that wasn’t nearly as sophisticated in terms of user experience: in order to quote someone else’s Tweet without losing character count, you’d have to copy and paste the direct URL of their Tweet at the end of your own message.

This feature is a boon to marketers on the 140-character network, who can now compose longer Tweets without worrying about the length’s negative effects on the engagement rate. However, as Mashable notes, media files such as Vines and embedded images appear much smaller when retweeted with comments—so be mindful of the character count on media-rich Tweets.

Along with other updates, Twitter has announced the retirement of the #Discover feature, which has been the network’s staple since 2011. Instead of #Discover, users of Twitter’s mobile app will now see summary of trending topics in the search page. Each trending keyword or hashtag will come with a short description next to each one, as well as top media file associated with each trend. The new trend list will also feature how many Tweets have been sent, and whether the trend is going up or down. 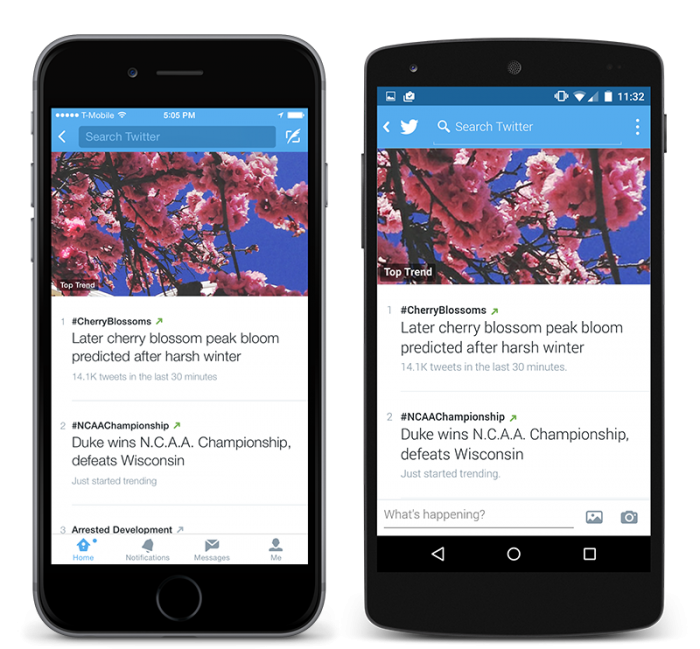 This feature is particularly beneficial for those who have enabled Tailored Trends, or trends specific to a nearby location or a location of your choice. Thenew trends feature is rolling out in the US in English for users who have tailored trends on iOS and Android.

This Twitter update is highly beneficial for users who hunt for the latest news on the network, as they highlight Twitter’s unique advantage for tracking events in real time. Instead of spending time trying to decipher what secret message lies behind a certain hashtag, users will be able to get to the heart of the matter in seconds. For brands, this updated capability presents extra incentive to create shareable content, since your keyword or hashtag doesn’t have to be explicitly branded to link back to your business. However, it’s still not a reason to abandon proper hashtagging etiquette.