What is Yik Yak?

A new social media app sweeping across college campuses, Yik Yak, has been in the news a lot recently, mostly for the wrong reasons. So what is Yik Yak, and why is it causing problems at schools throughout the U.S.? 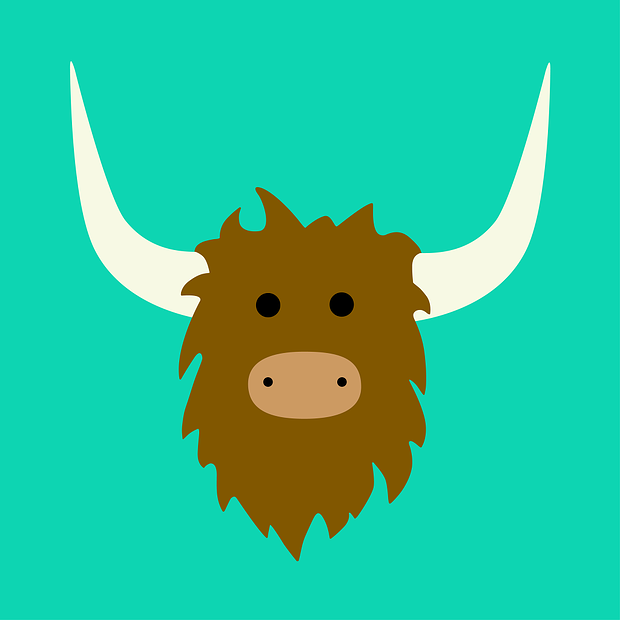 Yik Yak is self-described as "a live feed of what people are saying around you." Started in 2013 by Tyler Droll and Brooks Buffington, two graduates of Furman University, Yik Yak is an anonymous app that allows its users to create and share posts for people within a 1.5 mile radius of their location. So right there you can see why it has become popular on college campuses, but if you aren't in a densely populated area, you probably won't find Yik Yak all that useful. Users can "upvote" or "downvote" posts, each worth a positive and negative point, respectively, thereby giving each post an aggregate score. The higher the score, the more people that will see the post.

If you have become concerned about your privacy, or lack thereof, on other social networks, then this may be an attractive new way of sharing your thoughts with the world without having to worry about putting your information out there for everyone to see. That anonymity has some downside, however. While it was certainly put into the app with good intentions, widespread anonymity has led to some users abusing that privilege by verbally attacking others or creating threatening posts, and you can read about these incidents via a simple Google search.

Fortunately, Yik Yak seems to be learning from the bad publicity that's come out recently, and is putting safety measures in place in order to cut down on these incidents. The company has recently geofenced all U.S. high schools, thereby preventing students from accessing the app on school property. While there are no such implementations in place for colleges and universities, Yik Yak is making a concerted effort to remove and better police posts that are flagged by offended users.

Right now, Yik Yak seems like little more than a place for users to post clever one-liners, but that certainly doesn't mean that the app won't continue to evolve in the future. After all, the founders of Twitter originally intended it to be a podcast hosting company, and look how that turned out. With more and more social media apps flooding the market, it says something for Yik Yak that it has already gathered such a large following. But whether it continues to grow will largely depend on whether it fixes some of its current problems. If it does, this is a social media platform to keep your eye on.