Wheaton College Bookstores Jump in the Ring for Buyback

Getting students to remember to return their rentals or to bring their books in to sell back can be a challenge. A great way to increase their awareness is by designing a fun promotion to coincide with your store’s events — like Wheaton College Bookstores did, with their latest buyback. 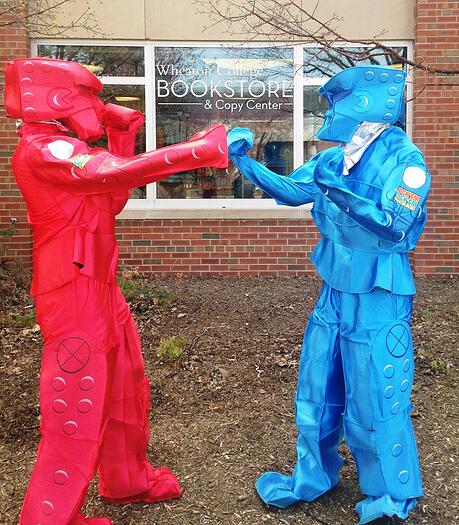 “I knew right away that we were going to have to do some sort of promotion involving the game,” Bentz said. “It hadn’t occurred to me to actually have people dress up like the Rock'em Sock’em Robots, but after a meeting with the rest of the bookstore staff, we decided that we had to do it. We knew that this was a great opportunity to really put ourselves out there to the rest of campus in a very fun way.”

The entire staff left the meeting excited about the prospect and that made planning even easier. To promote the event, in the weeks leading up to the start of buyback, they posted frequently on Facebook and Twitter.

Bentz also enlisted two students to dress up in costume and walk around campus as he handed out flyers.

“The students really enjoyed the robot costumes. We had people taking pictures with them or taking videos of them "fighting." One of the guys in the suits also jumped in and joined a beach volleyball game for a while.”

During buyback, they gave out 9 copies of the Rock’em Sock’em Robots game and 50 fighting rings as prizes, and also had sets of the game out in the store for students to play.

Overall, the feedback was great, even though many of the students had never played the actual game before.

“Some people spent upwards of 20 minutes playing,” Bentz said. “I even had one student tell me that she was really stressed out going into a final, but that she found one of the rings that someone had left in the classroom. It got her mind off the test and helped her calm down.” 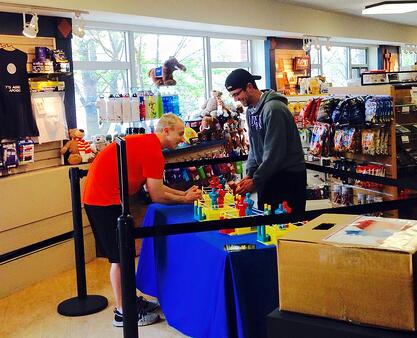 “Turnout was fantastic," he added. "Students were constantly saying that this promo helped them to remember about Buyback and Rental Returns. This time of year students have so much on their minds with finals, graduation and moving out, that having a promo that really sticks out helps keep us on their radar.“

To other stores thinking about trying something similar, Bentz recommends leaping right in.

“I think that what we learned this buyback is that the more unique and fun the promos you do for the students are, the more they appreciate and enjoy them. So go for it. When we really jump out of our comfort zone is when the students notice that we are doing something new. It doesn't have to be huge or expensive but just make it fun and different.“ 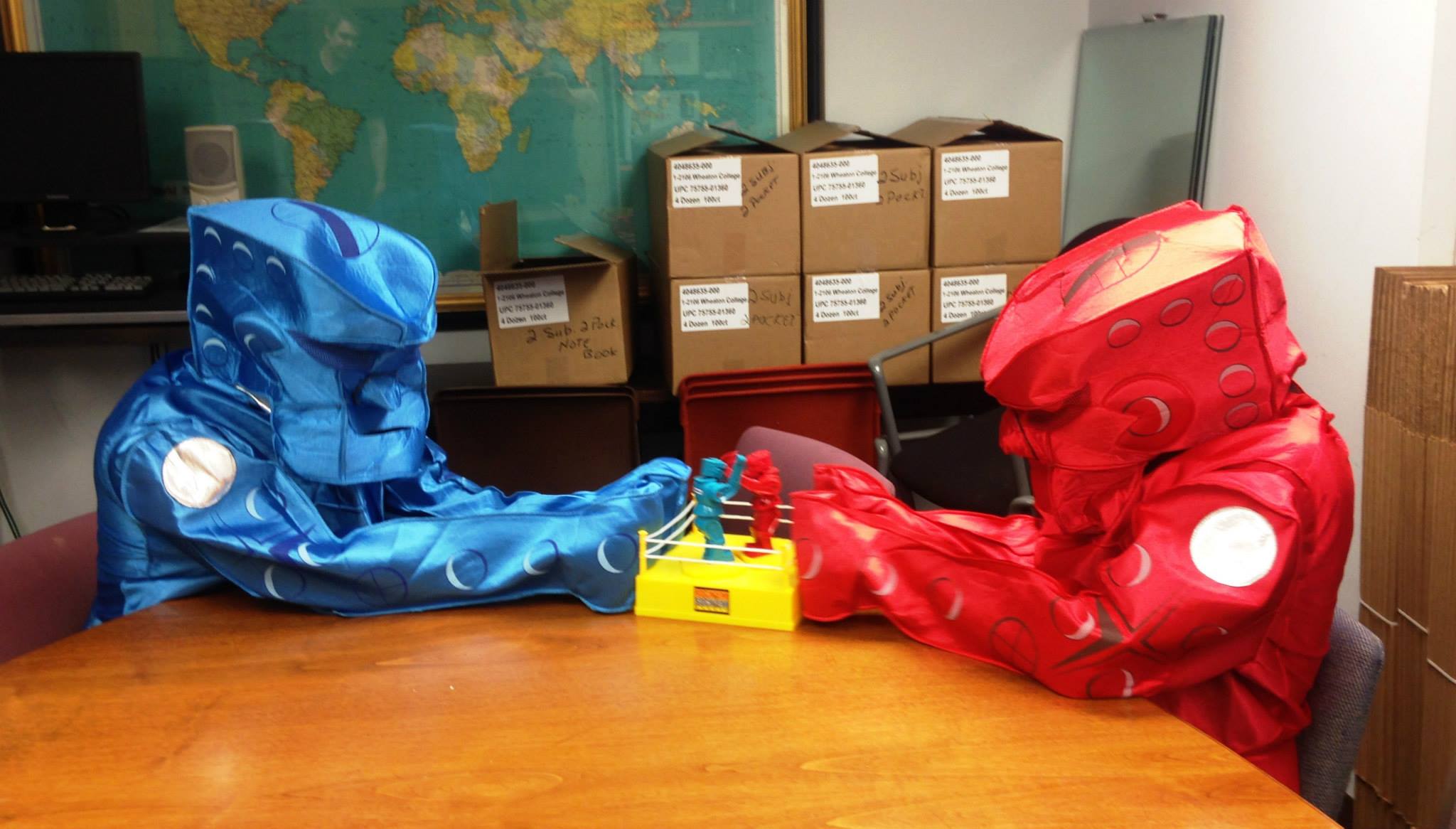