Which "Fringe" Social Networks Should You Be On?

Every store knows that they need to be on Facebook and/or Twitter, but what about more niche networks like Ello and Vine? Well ultimately that's up to you, but we found this post on Buffer and wanted to share it with you to help you decide. In his article, author Kevan Lee discusses the merits of just about every fringe social network in order to educate readers on which networks they could stand to benefit from. Check out an excerpt from Kevan's article below!

1. Should your brand be on Snapchat?

Snapchat is one of the fastest-growing social networks, especially among the 25-and-under crowd. There’s a lot to like for young people—the network is new enough that it’s yet to see large adoption from parents or too many brands, and the temporary nature of the content is appealing to many.

Which isn’t to say that businesses can’t succeed on Snapchat. Though the content disappears after a short time, it’s not all that different than a tweet or Facebook post getting swept away in the large volume of content on those networks. Users can screenshot what they like, too, allowing some content to live on elsewhere. And Snapchat itself has encouraged brand involvement withthe release of Snapchat Discover, a story tool for editorial brands.

One of the fun ways that brands have found to use Snapchat is to annotate the images with drawings and doodles. Here’s an example from the NBA. 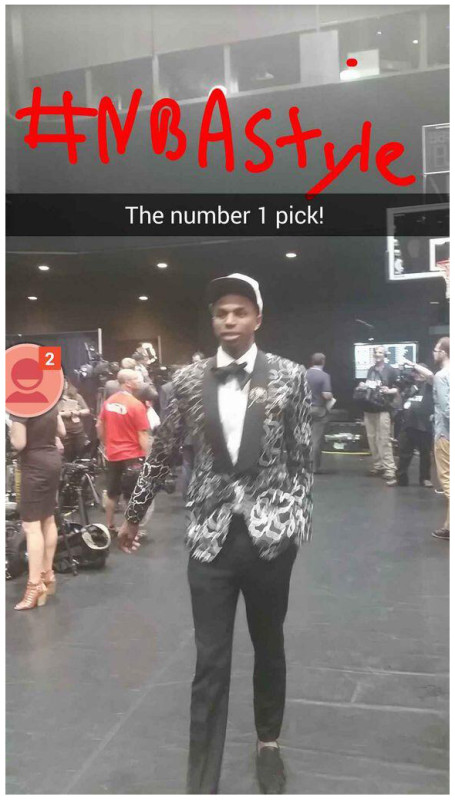 Recommended for: Those who focus on a young audience, 25 and under.

2. Should your brand be on Ello?

Launched in 2014, Ello picked up a huge amount of press and momentum in September, as it was referred to as the anti-Facebook and its invite-only nature caused a bit of a scramble. Growth has slowed since, though the Ello team continues to roll out new features and improvements.

(The network remains invite-only, too. If you’d like an invite, I’m fortunate to have a couple extras on hand that I’d love to pass along.)

On Ello, you can post content just as you would on other social networks, sharing text updates, links, video, or photos/GIFs. Users can reshare and comment on your posts.

Recommended for: Those who greatly value privacy. Those with an audience of early adopters, outsiders, or unique individuals.

3. Should your brand be on Vine?

The connection between Twitter and Vine is tight. Vine videos can be shared easily to Twitter, and they embed quite smoothly right into a Twitter stream. The audiences that seem most primed to consume Vines would be those who spend time on Twitter or Tumblr, two of the best short-form networks out there.

Brands have found some creative ways to put Vine video to use, coming up with smart how-to videos and short films. One of the best examples that comes to mind is this fun video from Dunkin Donuts, reimagining a highlight from that night’s NFL game.

Recommended for: Those with a large following on Twitter, or those whose content fits a 6-second format well (how to videos, comedy, memes).