Why Are 3 Billion People About to Join Social Media?

There are about 7 billion people on Earth right now, about half of which have consistent internet access. It's taken us about 25 years to get halfway to universal internet, but some people are expecting the remaining 3 billion to have access of their own by the end of 2018. In this article from Hootsuite, they explain why and how that will happen. Check out an excerpt from the article below, and be sure to read through the full story here. 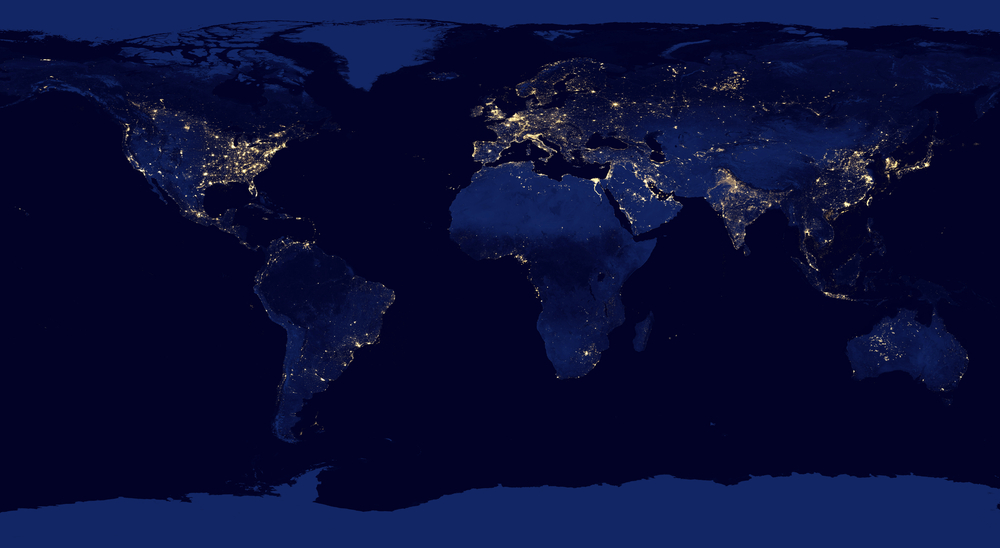 As the developed world inches closer universal internet access (now 82% penetration), there remains a significant digital divide between data haves and have-nots. According to the International Telecommunications Union, two thirds of the population of the world’s developing countries still don’t have access to the internet

The biggest opportunity to close the gap is mobile. By the end of 2015,according to the ITU, there will be more than 7 million cell phone subscriptions worldwide—97% penetration globally. As users gain access to data through existing subscriptions, millions in the developing world will join social media as either mobile-first or mobile-only users.

Having access to a cell phone network now means having access to mobile internet, almost everywhere. Between 2001 and 2015, the percentage of the global population that has access to a mobile data network grew from 58% to 95% (ITU). At this point, cost is a bigger barrier to getting connected for most people than technology.

4: 1GB of data per month of data costs less than 5% of the average income in 111 countries

Given that affordability remains a key barrier, an increasingly important metric to watch is the number of markets in which an internet connection, either fixed or mobile, isn’t prohibitively expensive relative to incomes. Currently, 1GB of data costs less than 5% of gross national income per capita in 111 countries (ITU). In countries with rapidly growing economies, like Nigeria, the income side of that equation is accelerating adoption.