Is it really possible for one photo app to rule them all? Until recently, Instagram and Snapchat had very different qualities — because they were best suited to different situations, it made sense to use both apps. With recent releases of new overlapping features, however, it's likely that one of the two may end up dominating.

So is Snapchat doomed? Robert Woo certainly thinks so. After you check out this excerpt from his post, be sure to visit Business2Community to learn how Instagram has already taken out Flickr and may be in the process of demolishing Vine. 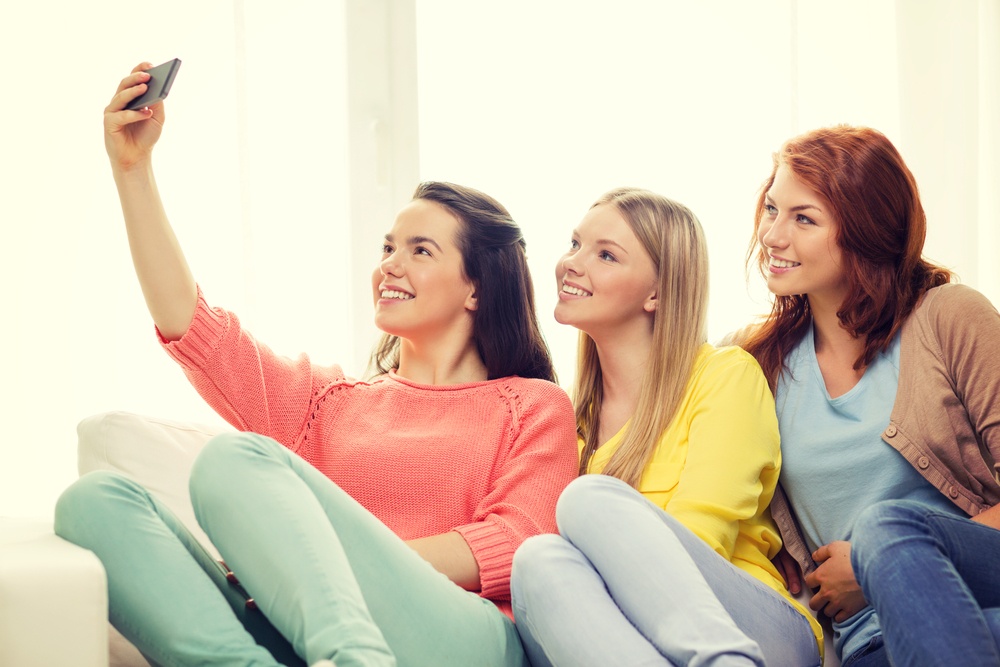 Remember Flip Video cameras? They were incredibly popular right up until smartphone camera quality got to the point where it was “good enough” for the majority of the population. Then it made no sense to carry an additional video recording device. The new brouhaha about Instagram launching copycat Snapchat features is going to be a lot like that: people are only going to want to carry one, in this case, video app. And at the end of the day, Instagram’s going to win because it’s won over and over again. Let’s look at some previous victories:

Just a few years ago, photo apps with various filters and stickers and editing tools were ubiquitous in the app stores. Everyone had their favorite, be it Paper Camera or Pixlr or Camera+ or Camera Awesome or Camera 360 or LINE Camera or what have you. Now, how many camera apps are in the iTunes 100 as of today? Primsa at #25 (a filter app), Collageable at #69 (a collage app), and Flipagram at #91 (mostly a video app). No competitive photo app hits the top 100 anymore because Instagram has won over that market. Heck, not just photo apps but filter apps, collage apps, video apps, etc. And without 3rd party access to Instagram’s API, which is a great strategic move, it’s too hard to compete. At best, these other apps are niche products that cater to a small segment of the overall user base.

If you can’t beat ’em, buy ’em. That’s what Facebook did when their attempts to beat Instagram (and Snapchat) with Camera and Poke failed to gain any traction. Zuckerberg was ultimately right to make the $1 billion investmentback when Instagram had a “paltry” 30 million users. Today, it has about 500 million monthly active users, which is especially satisfying to Facebook since many users threatened to leave once Instagram was bought by the soulless corporation. So, in a way, Instagram (and Facebook) won the battle against the fickle users as well.

There’s a chance that Snapchat will be able to innovate their way out of this, but funny enough, their latest new feature is just to copy Instagram. Pictures and videos that stick around? What a novel idea! And this was launched before Instagram launched their copycat features.

So what can we learn from all this? One, don’t get into a land war with Instagram. But two, great ideas will eventually get copied so don’t stop innovating. Being first to market is a huge advantage, but don’t squander it by resting on your laurels.

Or at least lawyer up and sue for intellectual property infringement.