Western Kentucky University President Dr. Gary Ransdell is retiring after 20 years. Frequently seen on campus interacting with students, his face and passion for his school, and his alma mater will be missed. Ransdell has supported his school's athletic teams, academic departments and held a unique element of support for his university bookstore.

"He has always been open to ‘just for fun' campaigns," she said. "We like to do something different every couple of years.”

The Savvy Squirrel is a white squirrel adopted as the store's technology department mascot and can be found online and on t-shirts across campus. The WKU Store adds a new giveaway shirt to their collection each year — this year’s theme is “The Savvy Squirrel: We Speak Nerdlish.” In 2008, The WKU Store giveaway shirt featured Ransdell’s face with the caption, "Ransdell is my Homeboy."

"With him retiring in June, we thought we'd tie him to the Savvy Squirrel promotion. I saw the shirts everywhere," Sears said. "People were wearing them in town at the supermarket."

While listening to NPR, Sears got the idea to use the voice of Ransdell as the giveaway. When students come into the store and spend $25 on tech or accessories, they receive a free Savvy Squirrel t-shirt and a chance to win a custom voicemail greeting from Ransdell, bringing the two campus icons together one last time.

"We made a quick video to promote the contest and put it on the campus YouTube and social media," Sears said. "It received more than 15,000 reaches, most of them organically."

"Our focus regarding this contest was more about store promotion vs. sales," she said. "Now we have plenty of Savvy Squirrel shirts running around campus and town."

Involving the university president did not take much effort on the part of the store. It was a matter of making a single phone call.

"We didn't need to go through a lot of channels," Floresca said. "We can call his office directly to speak to him."

The connection Ransdell has with the students, faculty and staff has opened the doors to promotions other schools are not able to do as easily.

"He has always had a strong connection with the students," Sears said. "It has helped the store to set some trends."

Spotlight: Giving Back to Students Through Mask Sales 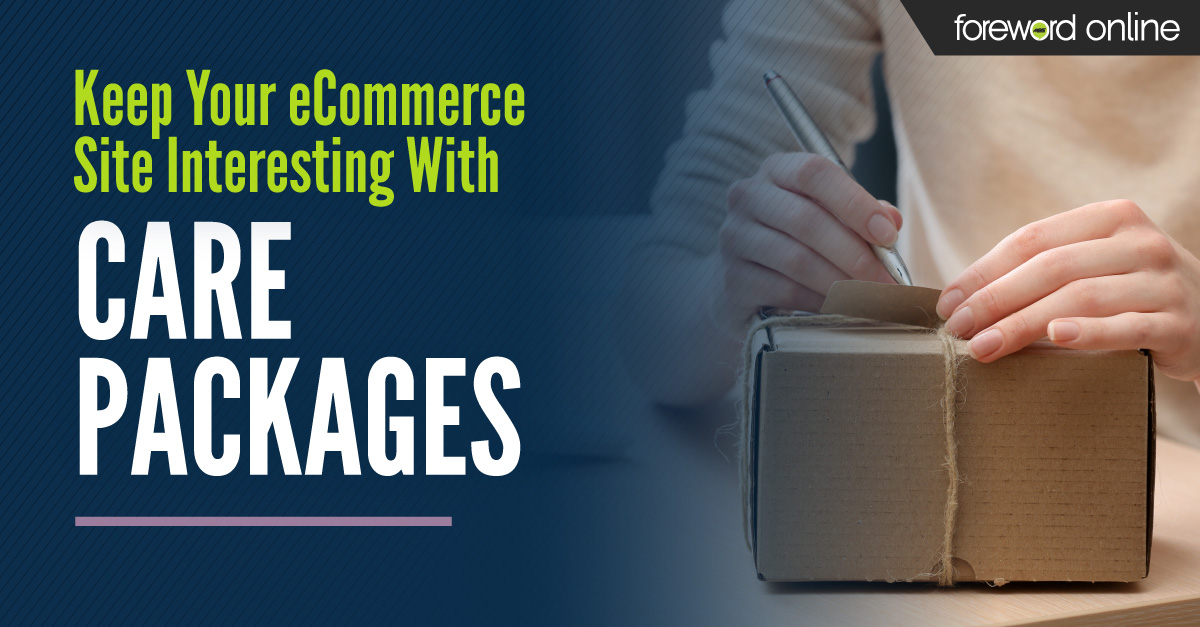 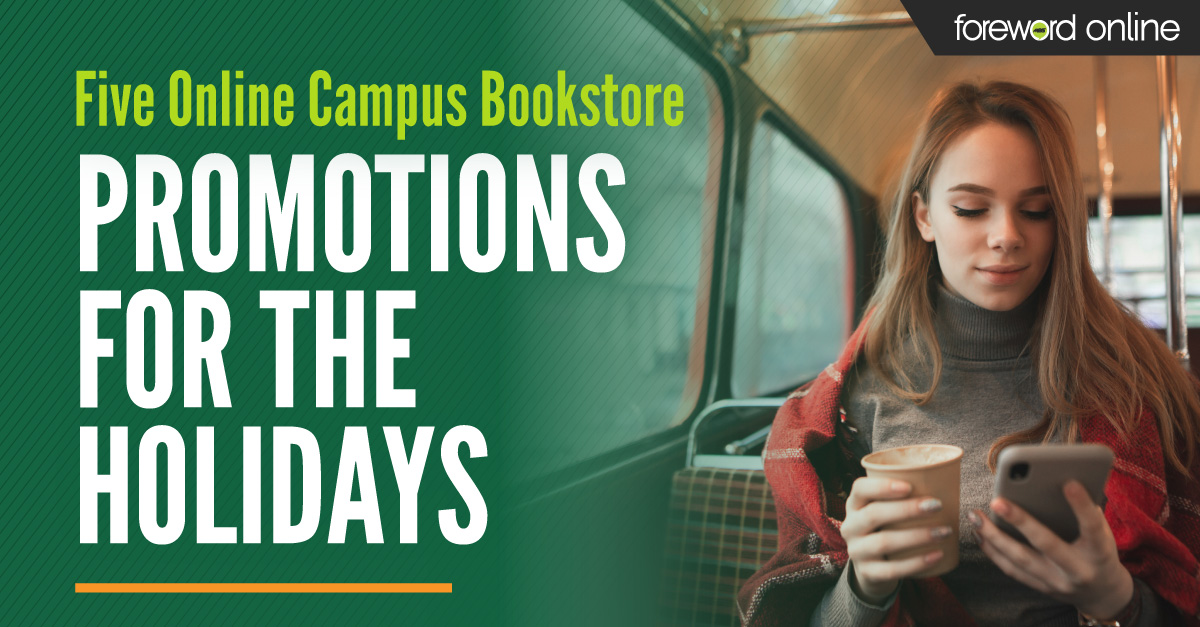