What Netflix and Hulu Have Taught Us about Omnichannel

In modern retail, if you're not able to sell to any customer, anywhere, you're potentially losing out on business. The folks at RetailCustomerExperience.com think streaming video have become a perfect showcase for why: giving consumers the ability to watch their favorite shows and movies however they choose has forced major traditional television networks to revitalize their business model, because it's no longer viable to expect viewers to come to them. See how big of a shift an omnichannel solution can make for your store, and read the original in full. 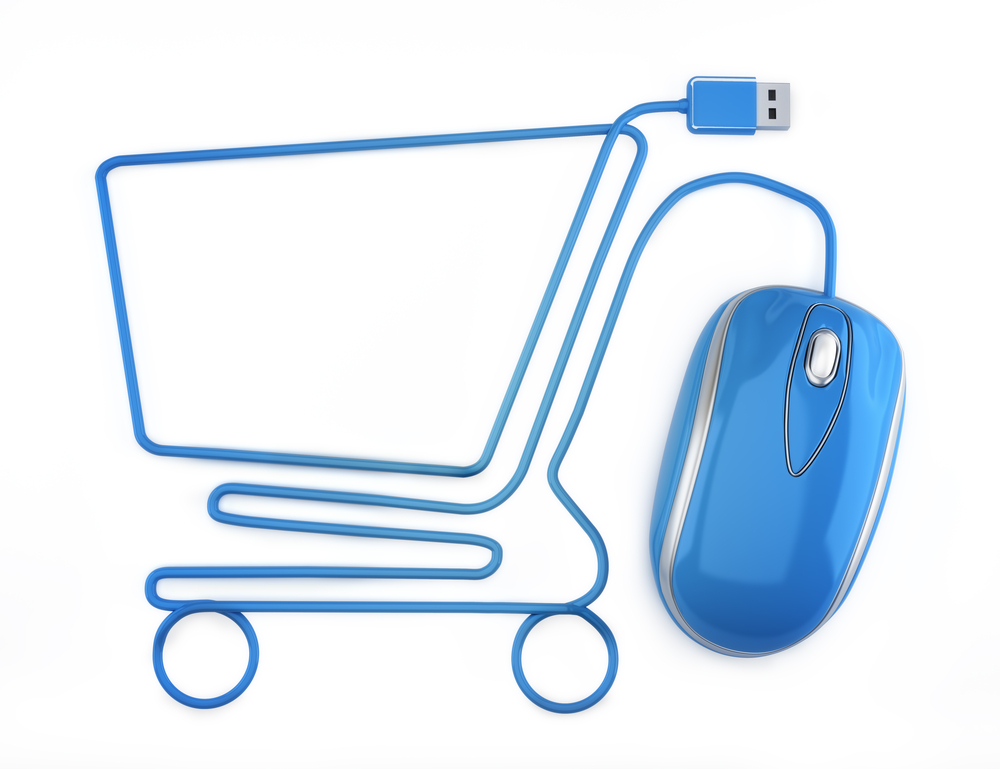 Technology has given consumers unprecedented power of when, where and how they choose to consume. The future belongs not to specific channels, but those who boldly go to reach consumers where they are consuming.

In the not too distant past, consumers bought DVDs and CDs for personal entertainment. In fact, DVDs might be considered the first step in the evolution of consumer behavior of having the choice of how and when to consume media independent from the traditional TV networks. Physical media such as DVDs not only gave consumers the power of choice in terms of which content, it enabled them to schedule viewing on their schedule, not the networks.

With the advent of DVRs and digital streaming, consumers have rapidly evolved their behaviors to personal style of consuming media on their own terms and schedule. This is not only having a tremendous impact on the traditional media and cable networks, but retail as well. Gone are the Tuesday media launch days when the new movies arrived in retail stores for sale. While there are still mega launches for blockbuster games like Halo, the movies, music and gaming shelves continue to shrink in the retail store aisles.

Netflix is a leading indicator of the changing patterns in behavior

Do changing patterns of consumer behavior really matter to retail? Just examine what happened to Tower Records and Blockbuster. As consumers switched from physical media to digital consumption patterns, channels of distribution changed and some retail channels literally disappeared overnight.

Netflix is literally a case study in how an innovator has adapted to changing consumer behavior … and has in fact become a catalyst accelerating change. Consider the following statistics reported by Online Video Insider about Netflix regular users:

Netflix and YouTube have become major players in consumer media consumption. Consumers spend more time on them than viewing any traditional media channels or networks. The implications of these rapid changes in the last three years are profound:

We have said it before, and it bears repeating again. Traditional channels and retailers are not the primary forces of change today. Consumers are! Success will depend upon the ability to innovate and adapt to the changing patterns of consumers.

There maybe no bigger coming media event than the new Star Wars movie. So, you may not be the only one to have missed the fact that CBS is launching a new Star Trek series. In case you can't remember which is which, Star Trek was the TV series with Captain Kirk, and then Captain Picard. While there were some Star Trek movies, the origins of Star Trek was on TV. And, the interesting twist is that Star Trek is now returning as a new series to CBS, which is the epitome of a very traditional TV network.

But, here is the interesting evolution – CBS is going boldly to consumers where no network has gone before. While CBS plans to preview Star Trek on the broadcast network in 2017, the series will NOT appear on traditional network programming. Instead, CBS will broadcast all episodes on CBS All Access, which is a video streaming platform available via subscription for $5.99 per month.

To paraphrase Dr. Spock from Star Trek … entirely logical, given the changing patterns of consumer consumption, and the growth of millennials and their addiction to mobility.

The best way to predict the future is to create it!!

This post is not about the future of retail stores, or even ecommerce. The purpose is to yet again highlight the power of consumers in today's marketplace. Their changing patterns of behavior and consumption has changed retail more in the last five years than anything in the previous five decades! 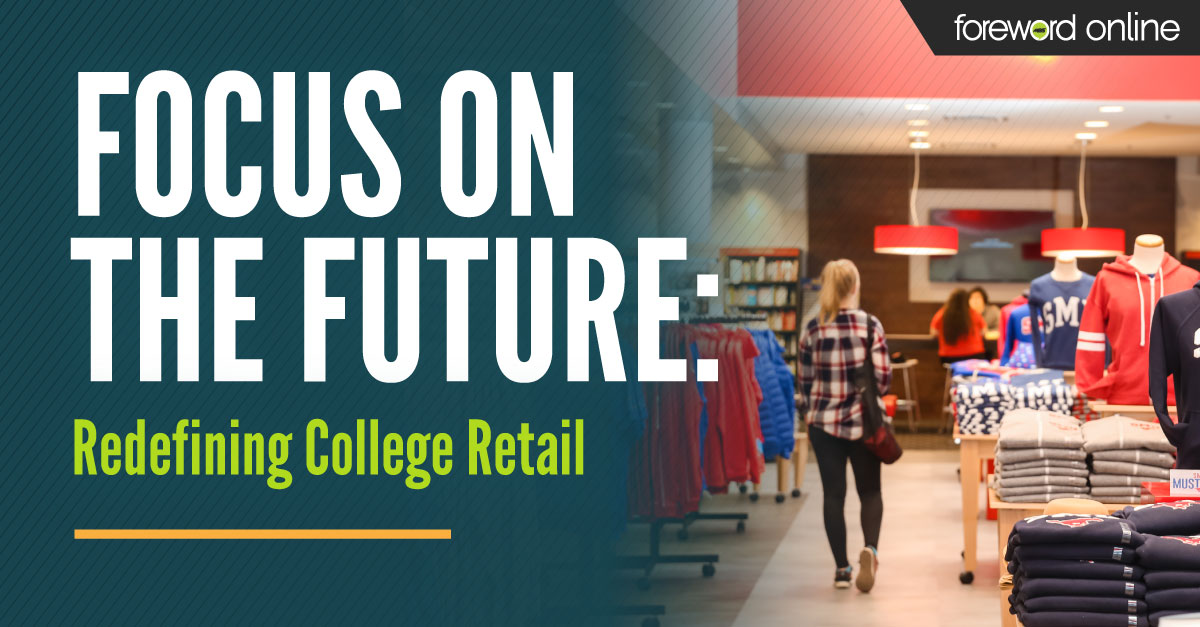 How to Drive Customer Interaction and Engagement, in Store and Online