Are Your Committee Meetings Effective or Prohibitive?

Meetings can often feel like the enemy of progress. They can break up our days into odd chunks, prevent or interrupt deep work, and they can negatively effect workplace satisfaction. Despite downsides, meetings can also increase communication and collaboration, ideally producing a better end result. Committee meetings aren’t an exception. To ensure the time you commit to committee meetings is beneficial, it is important to periodically evaluate the reason for the committee and whether or not it is still serving its intended purpose. 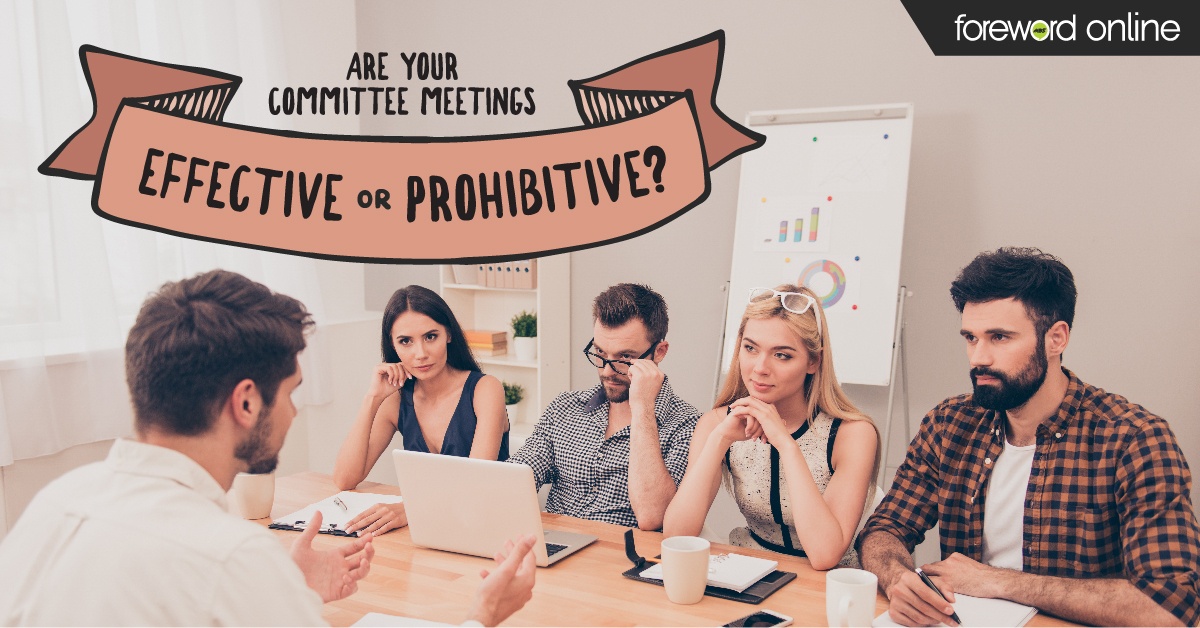 While researching for this article, I encountered a Harvard Business Review article from 1976 where the author suggests that all committees should be charged with discussing their dissolution each year, and if they felt the committee should continue, they would have to make a case for it.  This idea resonated with me based on my own committee experience.

Throughout my career I have been a part of various committees that covered a range of topics. However, two committees stand out in my mind. Both were connected to the university I attended and, at the time, worked. One was an alumni board whose major task each year was awarding small faculty grants and the other was a staff committee. The two experiences were polar opposites.

The alumni committee was made up of successful alumni volunteering their time, a school representative and two current students. The committee’s agenda was clear. Each year, we had a set amount of money to work with to help support and promote the college and reach out to our fellow alumni. One meeting would be spent discussing the upcoming budget and how each activity aligned with our purpose. The proposed budget was sent out before the meeting, giving everyone time to prepare their thoughts. Every subsequent meeting was carried out in the same manner. Each time we met, everyone arrived prepared to discuss one primary topic that required group discussion. The meetings rarely exceeded one hour, but a lot was accomplished during that time. Had the topic of dissolution come up, I would have argued to keep the committee.

The staff committee was made up of one representative — who was probably forced into the position — from each department. The idea of the committee was to give staff a better voice on campus, but what did that actually mean or look like in our day-to-day lives? I served on that particular committee for three years, one as the chair, and I still can’t tell you. The first year I attended the committee meetings, they were long and meandering, frequently over two hours. Little was accomplished. Discussions would frequently go off point and at times multiple conversations would be taking place at once. Budgets were made, but rarely followed. We had sub-committees within our committee. Only the groups with a specific task assigned to them were even slightly more efficient and engaged than the rest. This committee always had an ever-present sense of apathy that quickly drained any enthusiasm I had once felt about participating. Had I been given the option to dissolve it, I would have done so without a second thought or a moment of guilt.

While dissolving committees can be an appealing idea when hours of your month are spent stuck in meetings that lack focus or intent, it might not be the best course of action. With a clearly defined direction and goal, perhaps the committee could produce the result you are looking for.

That’s why you should take some time to evaluate the committees you serve on or those that you are responsible for. Ask these questions.

Just because a committee or a reoccurring meeting was useful when it started doesn’t mean it will always be so. Taking the time for careful, periodic evaluation will ultimately free you to implement new ideas that better serve your current needs. 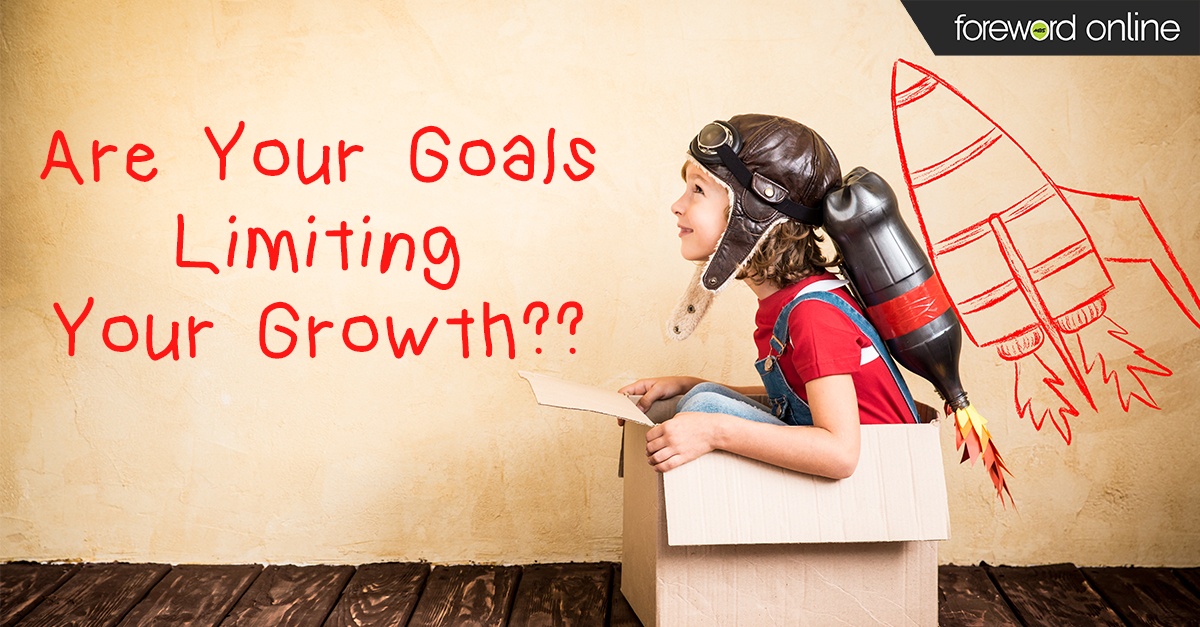 Are Your Goals Limiting Your Growth?