The Southern Illinois University at Edwardsville Cougar Store is using social media to not only increase sales, but to also serve as the social hub of the university. Serving students as more than a retail outlet, building engagement through social channels is smart business. 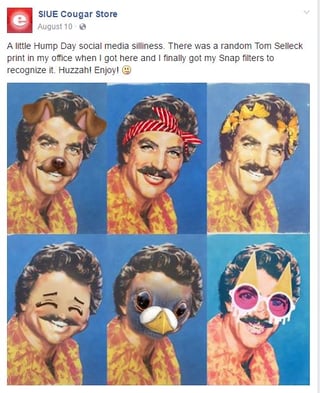 “I think what makes us successful is that we are posting good material,” said Anna Pavlik, SIUE Bookstore Department Supervisor. “There’s so many pages (out there) putting out repetitive stuff. We are keeping it fresh.”

Pavlik said most of their success has come from the use of Facebook, Twitter and Snapchat. After going through a name change last year, the Cougar Store had to create a new Facebook page, and give up more than 1,500 followers. However, in less than a year, after starting from scratch, they have more than 700 new followers.

“We are not just saying ‘This is on sale or that is on sale,’” Pavlik said, “we also share material from other schools and funny posts.”

The Cougar Store’s aggressive social media goals aren’t being pursued by a staff of interns armed with the latest technology. Instead, Pavlik has taken on the store’s social media campaigns alone, using an old iPod Touch as her device of choice.

“It doesn’t have the best camera, but it works fine,” Pavlik said.

Students are not the only ones engaging with Cougar Store; parents are staying in the loop as well. Posts about FAFSA deadlines have resulted in parents reaching out to the bookstore seeking more information.

Cougar Store has found success in advertising its retail offerings as well, marketing special promotions on social media only.

“We tell students they will only hear about what we are doing for a one hour flash sale on Facebook and Twitter,” Pavlik said. “We did a sale for $10 crews and $15 hoodies and we had a line outside the building. We even sold out of a t-shirt in minutes.”

For National Student Day, Cougar Store has created a Snapchat filter for selfies to be taken around campus and photos booths have also been placed for students to have photos taken with the school mascot. Other events promoted through social media have included asking students to bring an old shirt from another university to exchange for a new SIUE shirt, learning “57 Things to do at SIUE,” and reminders about author readings.

“I try to keep all markets in mind when I am using social media,” Pavlik said. “Current students, alumni, even future Cougars when we ordered SIUE baby clothes.” 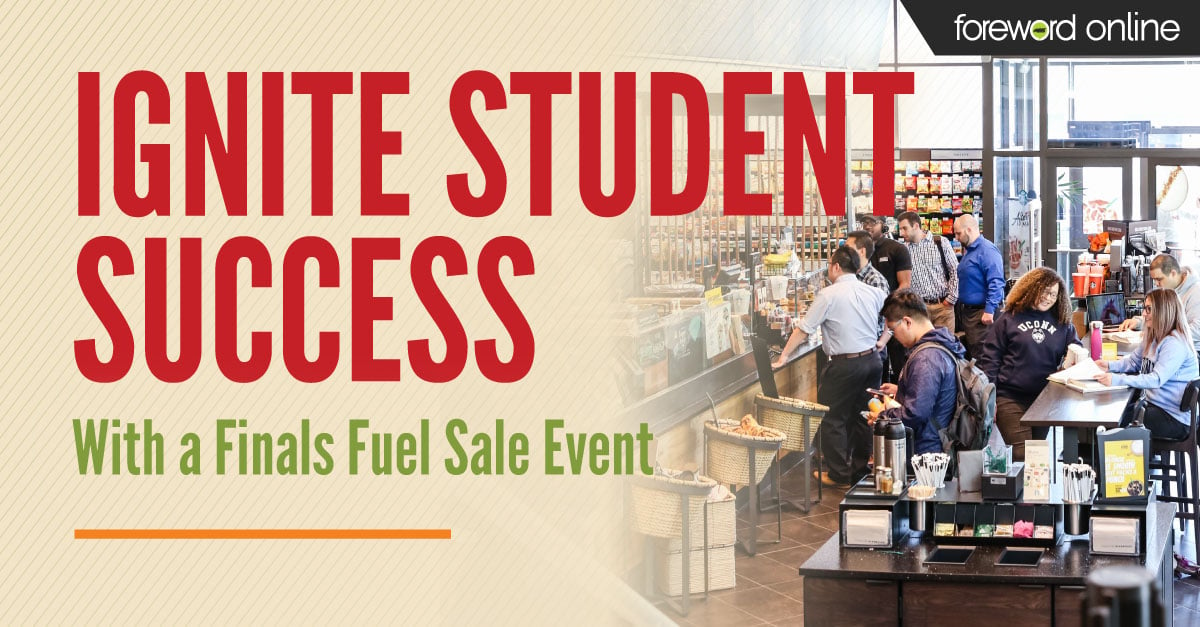 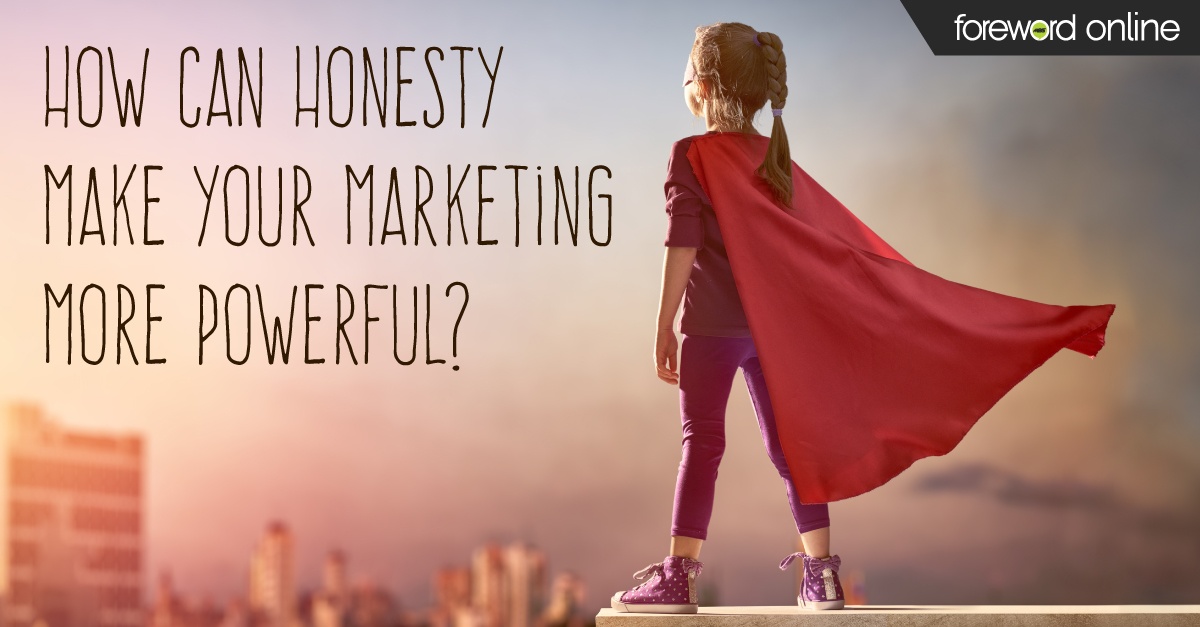 How Can Honesty Make Your Marketing More Powerful? 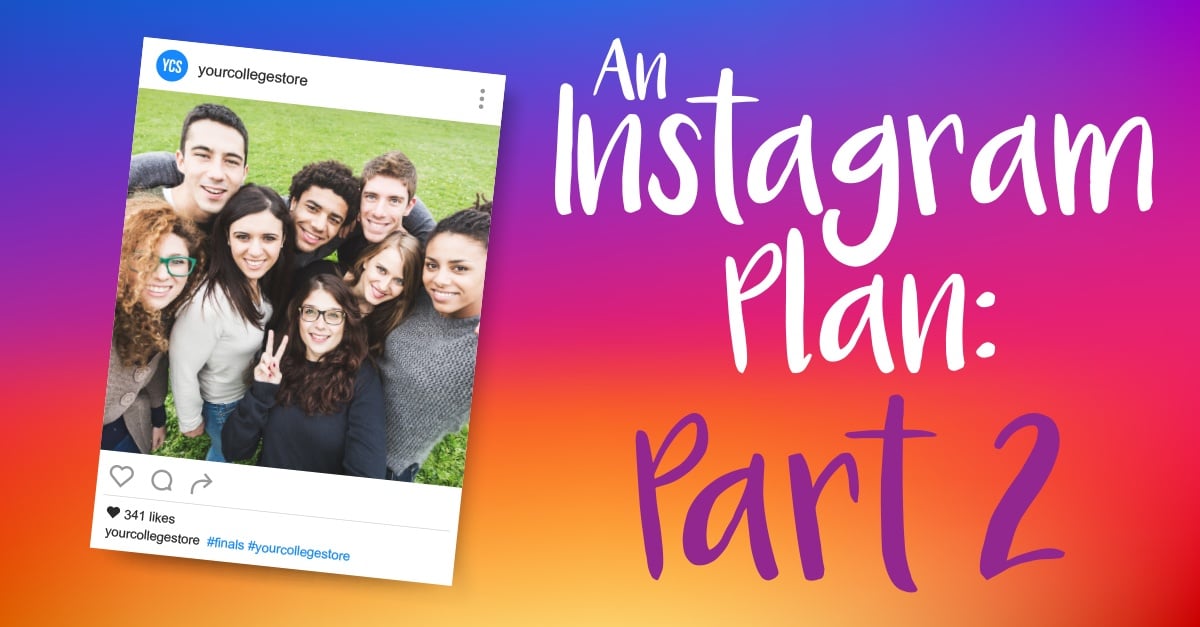