Join Us in Recognition of Our Longtime Employees

MBS didn't become the premier textbook wholesaler and college store systems provider overnight, and it definitely didn't get there without lots of help.

We've become what we are through the hard work and dedication of a passionate workforce. That's why every year, we celebrate those among us who have reached important milestones in their MBS career.

The 2015 MBS Service Awards dinner was held Tuesday, Oct. 20 at the Courtyard Marriott near MBS headquarters in Columbia, Mo. There, dozens of employees were honored for observing their five, 10, 15, 20, 25, 35 and even 40-year anniversaries with the company at some point in the past 12 months.

Employees came by the busload to either accept their award or cheer for coworkers and friends who were being honored. After a turkey dinner and a few opening words from MBS President Dan Schuppan, the ceremony was underway.

Employees are invited to give a speech upon acceptance of their award after hitting the 20-year benchmark. This is where the passion our longtime employees have for their work and for helping college stores succeed became most evident.

Take Senior Systems Operator Quang Trang, who celebrated his 35th year at MBS. Quang has been described as "a quiet, dependable senior operator for MIS who always gets his work done, done well and on time." But it's his personal story that took much of the attention during his speech. A soldier in Vietnam, Quang narrowly escaped with his family at the close of the war and moved to the US, where he began working here. He also earned two degrees at the University of Missouri and received an award for outstanding service by the Vietnamese National Military Academy Alumni Association.

Now a long-time employee and with his children through college, Quang said he and his family are living examples of the American Dream.

And though he wasn't able to accept his award in person, Vice President of Inventory Control Lon Daniel was honored for his 40th work anniversary at MBS. Our fourth-most senior employee, Lon began working with MBS way back when it was still the Missouri Store Company. Over the years Lon has advanced through the ranks to where he is now, overseeing the titles and quantities purchased, prices paid and more. Thanks to the hard work of Lon and his team, we can offer more titles at better rates.

MBS prides itself on its terrific workforce, without whom we would not be able to provide the products and services we can to college stores like yours. We at MBS would again like to extend our sincerest gratitude toward everyone who keeps working year after year to make us the best asset to stores we can possibly be! 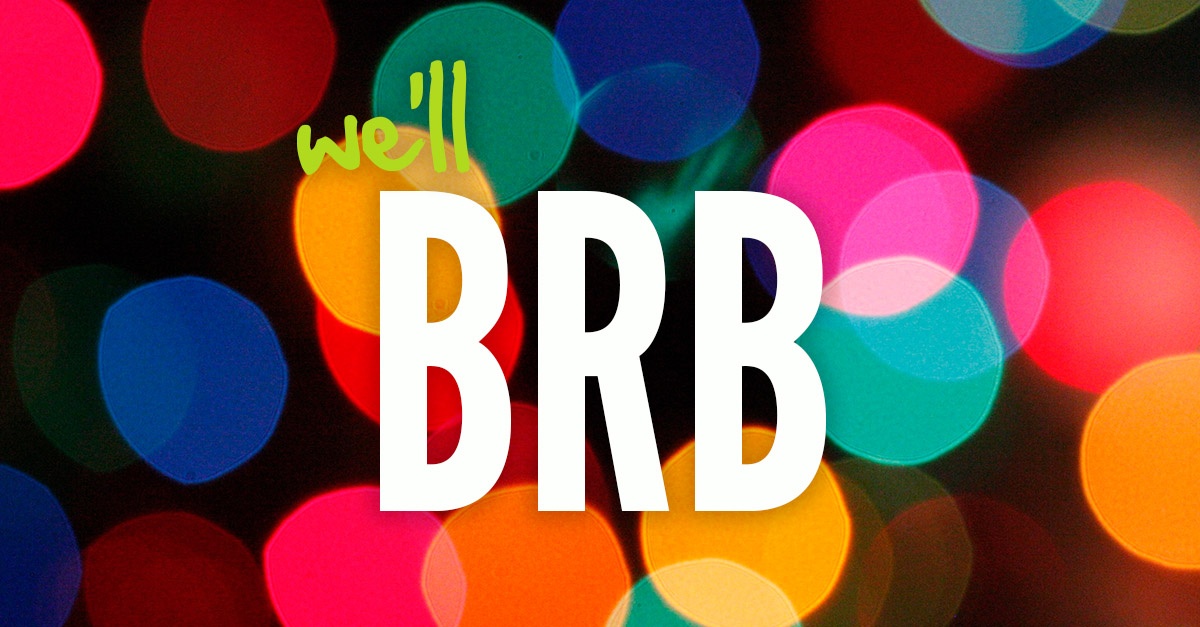