YouTube is huge. As a platform, it has the potential for enormous reach and is one of the most intimidating areas of social media. Videos have a permanency that other platforms lack. The production value of the most popular videos keeps getting better and people want to see regular content. YouTube, as a marketing platform, isn’t for everyone. It requires a level of energy and comfort with the camera that cannot be manufactured. For those who can truly embrace it, it is a game changer. 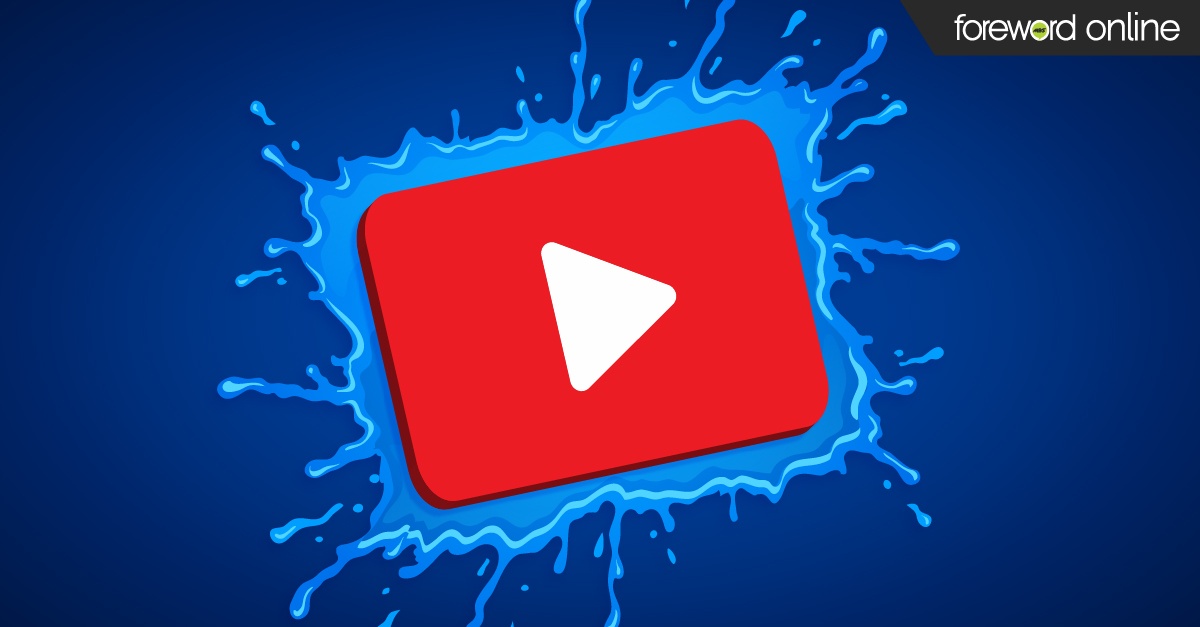 First, let’s look at some statistics. YouTube is the world’s second largest search engine after Google and third most visited site, after Google and Facebook. Nearly 5 billion videos are viewed daily. The site offers 76 different browsing languages. The time people spend watching YouTube on their TVs has more than doubled in the last year. Among those 18-49, YouTube connects with more viewers than any cable network in the United States. This platform’s sheer reach and popularity among millennials and centennials is unrivaled. However, only 9% of small businesses actually use YouTube.

There are two ways to get your store represented on YouTube. The first, and easiest, way is to create a commercial that can be used for targeted advertising on YouTube. Creating the video is simple enough. YouTube offers templates for ads and has plenty of online resources to walk you through the creation process. They also have case studies you can view to see how other businesses of all sizes have utilized YouTube. The commercial should look and sound professional. Then you can create your daily per view ad budget. An ad view is when someone watches it longer than 30 seconds or until the end of the advertisement.

The second way your store can have a YouTube presence is to create your own channel. You can also use your channel in conjunction with advertisements like Missouri Star Quilt Company did, turning their small-town shop into a global business. The trick to creating a great channel that will drive traffic is finding a purpose in the channel that your store can continue to build. Several colleges are on YouTube and use the platform to successfully market elements of their schools from student culture and student films to the school’s research, such as Stanford’s self-driving car.

As a college store, the task of finding a subject matter for your channel can be more daunting. Fun and engaging videos are a great way to get the students’ attention, like the Princeton marching band invading the Harvard bookstore or special segments like beauty shop makeovers in college stores, but they are hard to sustain with any regularity. Many schools feature videos on their bookstore in their campus orientation videos. Another possible video is to focus on what makes your school special and sets it apart from others, like the University of Chicago did. However, what about long-term plans for those who would like to create an active channel?

Create a long-term plan for success

Think in series. Rather than making one video and then starting again from scratch with the next, could the idea be turned into a multiple video project that people would come back to watch week after week? What will feed your channel’s content? If your store specializes in anything or has a unique understanding of a subject, “how to” videos could be a great way to produce content that not only current students will find useful, but prospective students will as well — searches on YouTube for “how to” videos are growing by 70% year on year. Videos can also be used to highlight special merchandise that you sell. For example, if your store sells board games, maybe reviewing the latest games you have added to the shelves could inspire someone to come and make a purchase. Think about the YouTube videos you like to watch, or the videos your kids, friends and family members watch. Can those ideas be applied to your store?

Creating a YouTube channel won’t be for everyone. It will be time-consuming and it will require a fair amount of dedication on the part of you and your staff to really make great videos. However, it is worth pointing out that several online textbook retailers have videos on YouTube highlighting themselves as the cheaper option for students. Add your store’s voice to the discussion to make sure students know what you can offer them that they can’t get from anyplace else.