A few years ago, Ashland University Bookstore Director Terri Hudson wanted to put something together that would involve the people in her local community beyond the school’s north-central Ohio campus. What she came up with was something called the American Girl Club, which would typically host teas for mothers and daughters around Valentine’s Day or Christmas. 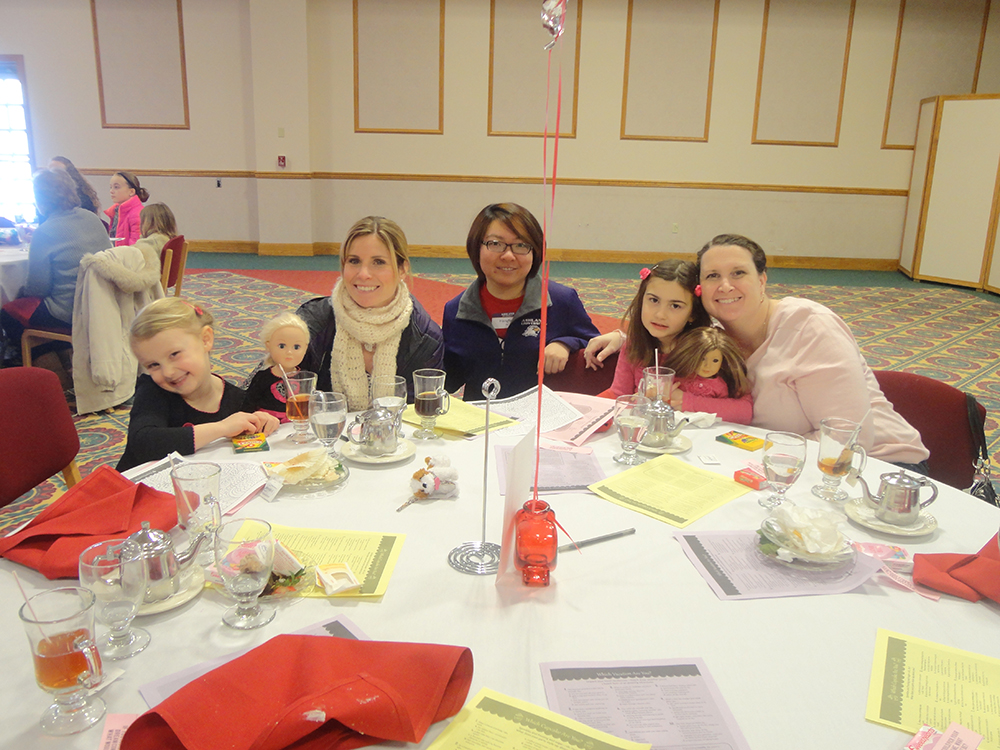 As the event has evolved from the relatively small American Girl Club to the high-demand American Girl Mother-Daughter Tea, Hudson has had to work hard to keep pace with the event’s popularity. While 90 girls turned out for the first iteration, the most recent Tea sold 330 tickets in just a week despite this being the first time the event was ticketed. “I had to find a way to pay for food and all kinds of other things,” Hudson said while laughing.

Before the Tea became so popular that the bookstore could no longer afford it without ticketing, Hudson came up with a variety of creative ways to make ends meet. “We got a Walmart community grant worth $1000 each year,” she said. “Our OnePlanet book program has helped me to pay for a number of things as well.”

That popularity has also meant that Hudson no longer needs to work as hard on marketing the event as she did in the past. In previous years, the bookstore typically relied on their internal portal, a mailing list and the newspaper to help spread the word. Now, for the tea scheduled for April 10, all Hudson did was put up a Facebook event. “We’ve been very surprised at how social media helped our events schedule just blow up this year. A lot of people saw it and sent it to other people,” Hudson said.

The Teas are now once a semester and are primarily targeted towards mothers with daughters between 7 and 9 years old, though the full age range falls between 4 and 12. Hudson provides attendees with all kinds of entertainment, the majority of which centers around the extremely popular American Girl dolls. “[The girls] are able to bring their dolls and have a nice tea with their mothers, grandmothers and aunts,” she said. Activities include crafts like mothers and daughters making their own picture frames, as well as listening to the Ashland University acapella group “Drop of the Hat Players.”

With the change to a ticketed structure, attendees are now assigned to specific tables across the convocation center where the event takes place. As a result, Hudson has brought on a student-run group called AU G.I.V.S. to visit each table with icebreaker questions and activities to help everyone get to know each other a bit better, as well as assist with other planning and event management activities.

As one would expect with an event that’s grown so much in just a few years, the feedback has always been very positive for Hudson and the bookstore. “The newspaper gave us great coverage last year, interviewing the young ladies and their mothers,” Hudson said. “The feedback has always been very positive.” When the next Mother – Daughter Tea is finished a few weeks from now, it would be a surprise to hear anything other than an overwhelmingly positive response once again.