Dave Propst – 39 Years, a Legend and His Legacy

On Black Friday of 1977, Dan Schuppan, president of MBS Textbook Exchange, was having an in-person conversation with Dave Propst, a young man who worked at Bill’s Bookstore, the off-campus bookstore at Florida State University in Tallahassee. Propst was interviewing for the role of a wholesale rep for Missouri Book Services (now MBS). 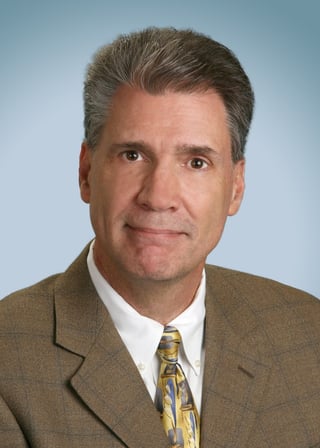 Propst anticipated that he’d be on the road a lot, as his penchant for meeting people he saw a career opportunity in working with Schuppan’s Missouri-based textbook distributor.  Now 39 years later, that same young man, who is Vice President of MBS Wholesale, is retiring — taking his stories, his friendships and his eyes that have seen the textbook industry change with him.

“A lot has changed,” Propst said. “We were the first company to have computerized a used book inventory and a toll-free number.”

There are no “yes or no” answers when speaking with Propst. Everything has a story and there’s a genuine feeling of interest and concern when he speaks with a customer. His stories draw you in, allowing you to see what happened when MBS first added a toll-free number. “A fire bell was installed in the warehouse so everyone could hear the phone,” he said. “When it rang we were diving over each other to quickly answer the phone.”

Other innovations Propst witnessed included the guide plus 20% pricing, the provisioning of TextAid® and point-of-sale systems to customers.

“MBS was the first to do so many things,” he said. “We were able to purchase and sell more used books than the competition and pretty soon, they were copying us.”

Time on the road enabled Propst to learn the value of helping people.

“If you help enough people, you will get what you want in return,” he said attributing Zig Ziglar.

Propst said he wished he could have the chance to have more detailed conversations with some customers before his departure.

“Knowing what we now know – I’d love to use our tactics to make a great impression to the vice presidents of finance about the benefits of taking their small college bookstore virtual,” he said.

The almost four decades Propst spent on the road are full of stories, one involving a speeding ticket in his home state of West Virginia.

“When the state trooper walked up to my window I asked him, ‘You’re not going to give a fellow West Virginian a ticket are you?’ ”

When the officer asked Propst to prove he was from West Virginia, he began reciting the 55 counties in the state and their county seats from memory.

“We had to learn that in junior high school,” Propst said. “That trooper just nodded and smiled – and let me off with a ticket that said I was driving way slower than I really was.”

Propst’s gift of speaking to anyone helped him succeed in sales as well as avoid Johnny Law.

“With the gift of gab and the knowledge of MBS’ proven abilities, you can sell our concept,” he said. “We want people to know when they partner with MBS, they are partnered with a real winner.”

Propst said the stores he worked with appreciated the level of customer service they received and know how effective MBS can be at receiving and processing orders first. His customers always had what they needed and they were able to sell a lot of inventory.

“The key is to make our customers look good to their bosses – if we can do that, then we’ll look good,” he said. “We were also the first to also give our customers our sales, purchases and returns report and a copy for their boss.”

Propst enjoyed spending time with his customers and their staff, sometimes being on the road for two weeks at a time. However, in 1984, he hit a career low.

“I was walking into the bank and slipped and broke my right leg, ‘Joe Theismann style,’” he said. “I was laying there looking at the bottom of my foot.  Needless to say, it was a while before I could walk normal again.”

Once he was healed, Propst was back on the road.

“We’ve always had a great team of regional managers,” he said. “When we would get together for our annual sales or exec meeting it was really a celebration of people.  We have a lot of great stories about the people of MBS.”

Regional Marketing Manager Jim Ladzinski has worked with Propst for more than 35 years and said his leadership was a key element to the field team’s success.

“He helped us do our jobs better,” Ladzinski said. “He helped with better contract wording, he worked with the people inside the company and helped us operate with more efficiency and understanding. He has a great tenacity to get the job done.”

Ladzinski shared a story about a trip to Canada with Propst to visit potential business partners and they were running a little behind schedule.

“It was winter and we slid into the parking lot and got out of the car and I said, ‘Dave, do you hear something?’” Propst responded with his usual focus. “No. Come on. Let’s get to our appointment.”

Propst had been in such a hurry to meet and greet a new customer he left the engine on.

Road warriors are accustomed to mishaps in parking lots, and Propst is no stranger to using a coat hanger to open a rental car door.

Another fond memory is from working a buyback event on the East Coast.

“The bookstore staff who worked at the store were anxious to go home on a Friday and forgot I was still in the back counting the remaining buyback funds from the day,” he said. “They locked me in the back, the alarms went off, the university police came and the manager needed to be called to verify who I was.”

As the sun sets on Propst’s career, mentoring younger reps has stayed his constant focus.

“I tell them to hang in there,” he said. “You may not get what you want today, surely you’ll get something different – for the future will be real interesting and MBS will be in the thick of things as the last standing wholesaler.”

His first day of retirement is full of plans at his home in the Blue Ridge of Virginia: enhancing his new hobby (some say he shouldn’t) of chainsaw art, generally being a better carpenter and playing a bit of golf with fellow MBS retiree Lon Daniel on return trips to Columbia, Missouri.

His bucket list is small, full of volunteering at the local food bank, donating time to his grandson’s Boy Scout troop and possibly finishing the restoration of his vintage ’67 Mustang Fastback.

“I used to drive a Mustang,” Propst said. “I had sold it years ago, and I found the same exact car using the VIN number.”

The time on the road working with customers and managing a team was full of highs and lows; Propst said the high times helped him move past the low times, but he still enjoys working with the young people at the bookstores and those at MBS.

“MBS has always been about the people not about the books, or the statistics or what our perceptions are in this world, it’s about the people,” he said. “I think people appreciate a good story.  I will miss all the people of MBS. 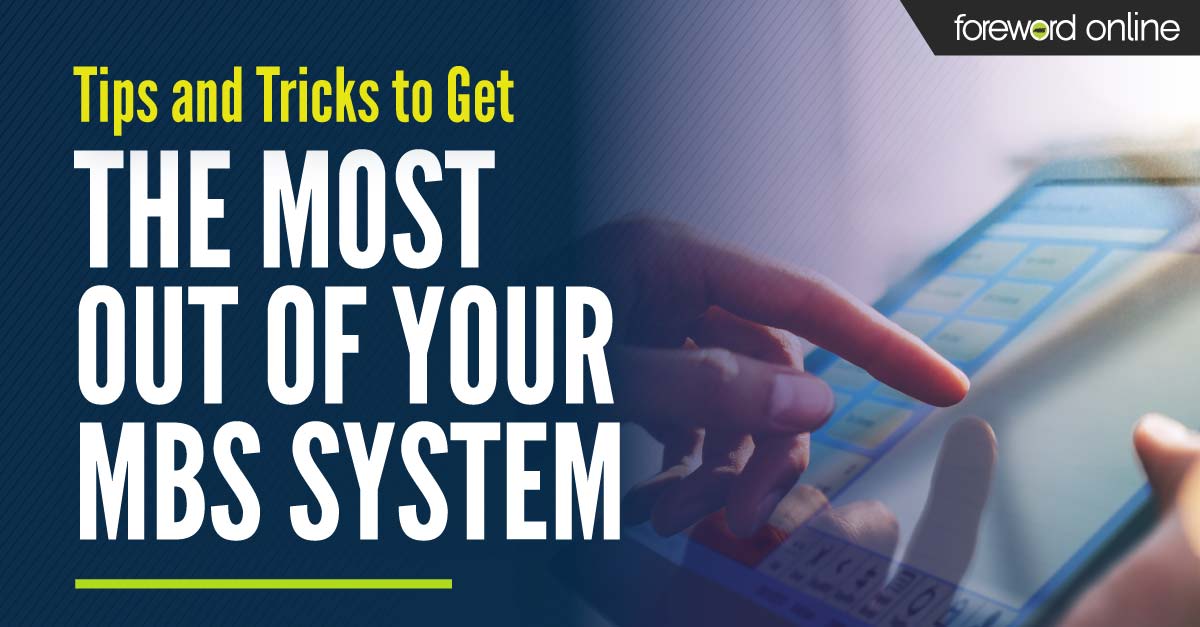 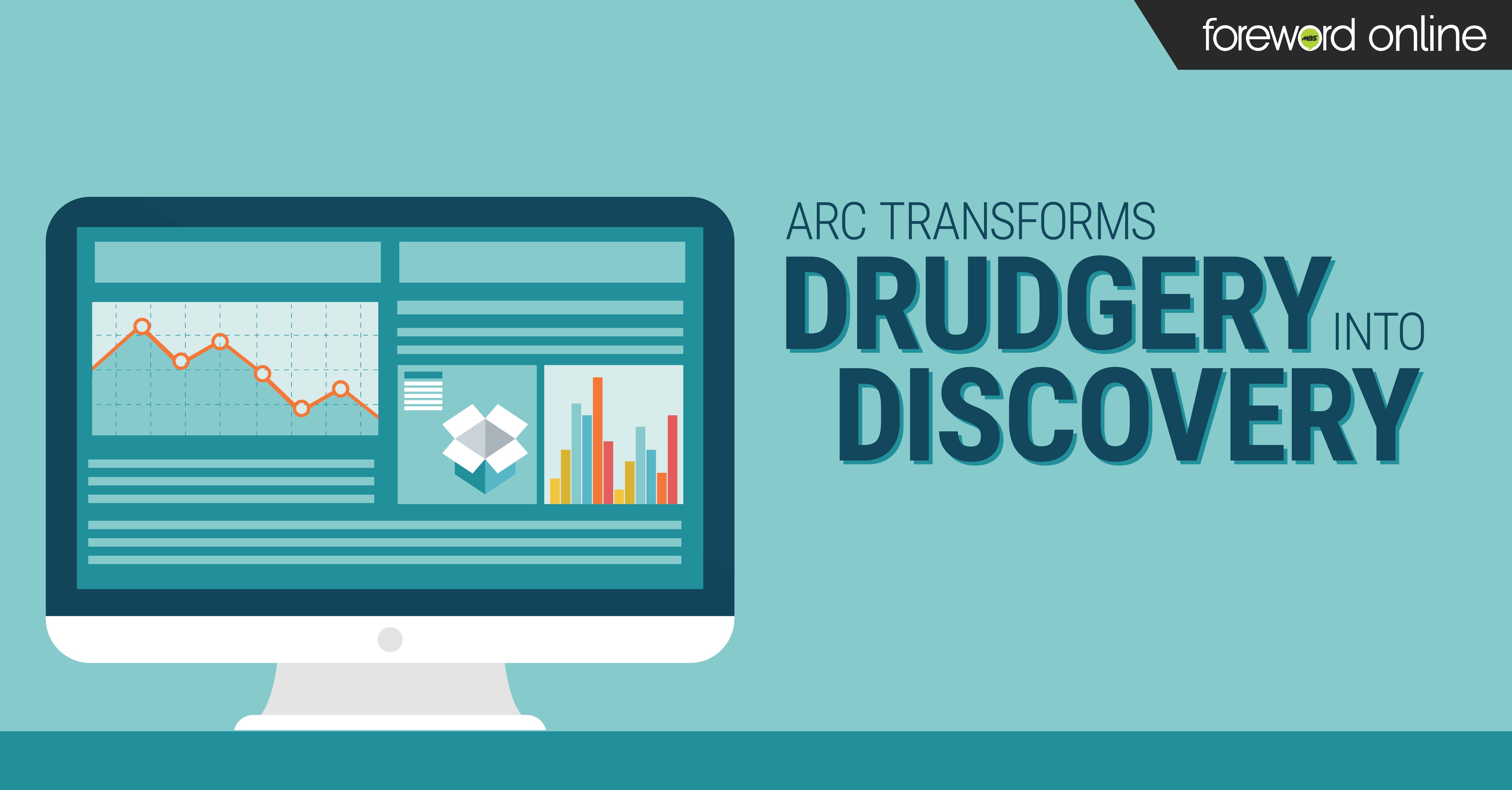