Elizabethtown College Store Flashes Back to the ‘90s

The ‘90s may have been, like, the coolest decade ever. (You don’t have to convince us; just check out this marketing plan.) And we aren't the only ones flashing back — the Elizabethtown College Store dedicated a whole day last week to celebrating the ‘90s, with special sales, games, prizes and plenty of social media interaction inspired by everything fresh from back in the day. 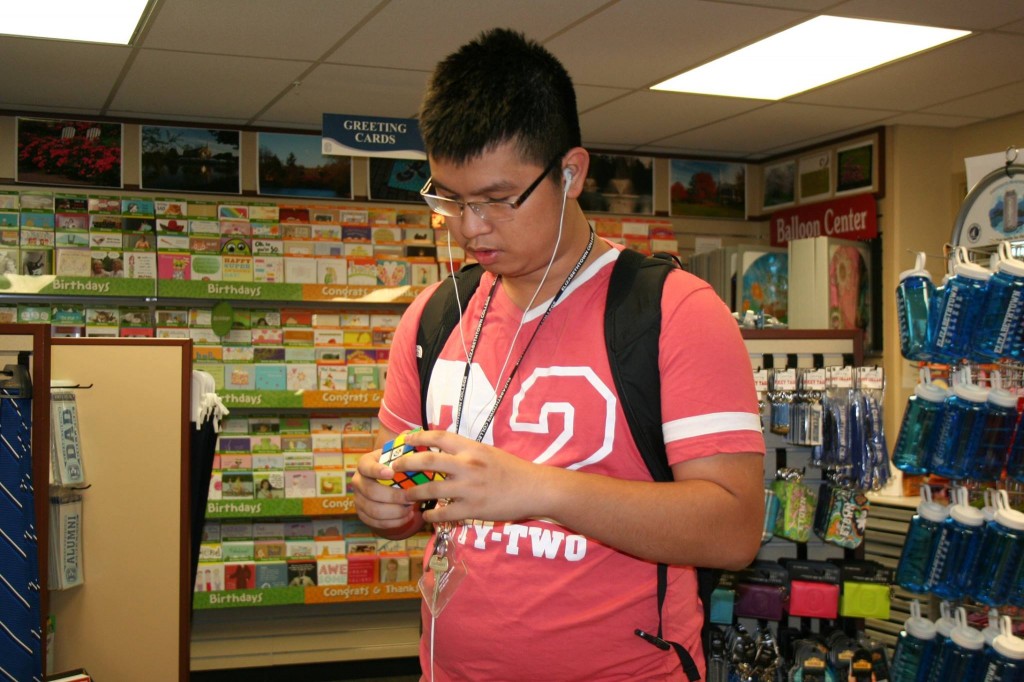 Merchandise Manager Wendy Gibble and the bookstore staff planned a series of online contests and trivia questions leading up to the '90s Day event, getting students and faculty involved on Twitter, Facebook and Instagram. “With social media, you have to try any angle you can to reach the kids,” she said. “We've seen Facebook lose some of its traction with the 20-somethings, so it's important to try different outlets. Pinterest really seems to be taking off – we're looking forward to getting more involved with that very soon.”

Over the course of a few days, Gibble asked the store's followers and fans to answer trivia questions and stop by the store with various pieces of memorabilia like Rubik's cubes and Furbies, for a chance to win $5 gift certificates and treats including Airheads, mechanical pencils, Balance Bars and Ring Pops. Gibble said everyone was very pleased with the prizes. “We've found that you don't have to go overboard,” Gibble said. “The students were really excited by the little things we offered, and it was an easy and inexpensive way to get them involved.” 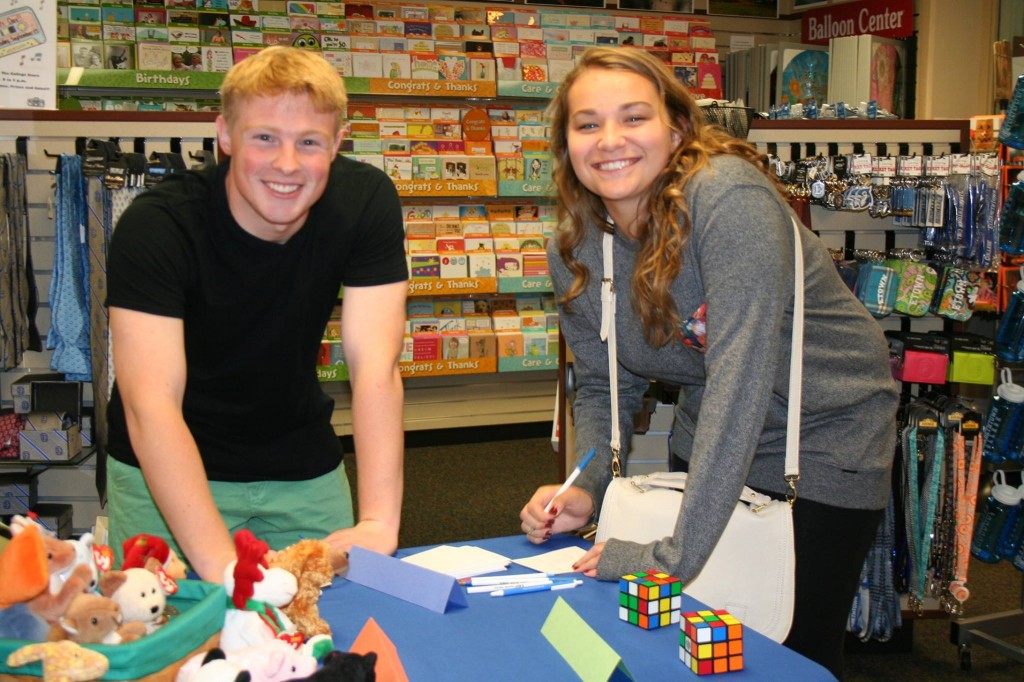 Games included solving a Rubik’s cube in under a minute, naming two or more Beanie Babies, “pinning the paw” on Blue from "Blue's Clues" and listing at least four "Rugrats" characters. The results were mixed; the Rubik’s cube was less of a challenge than it used to be, thanks to Youtube tutorials, and rattling off the Rugrats was easy for most of the participants. Surprisingly, despite claiming to have “bins and bins” of Beanie Babies at home, none of the students could come up with their names. “I was really surprised,” Gibble said. “Most of them are pretty obvious — the kangaroo is “Pouch,” for example.”

Gibble said that '90s Day was well received, with a good turnout in-store and online interaction increasing as it progressed. The students had a great time with the games and responded very well to the trivia questions and prizes. The store plans to run similar events in the future and will definitely draw on another decade for inspiration.