Unprecedented challenges often require creative solutions. For the Western Carolina University Bookstore, the uncertainty with COVID and students returning home before the end of the fall term meant that buyback would also need to be adjusted to fit current challenges. The solution the store found was to hold a longer, cashless buyback for students. 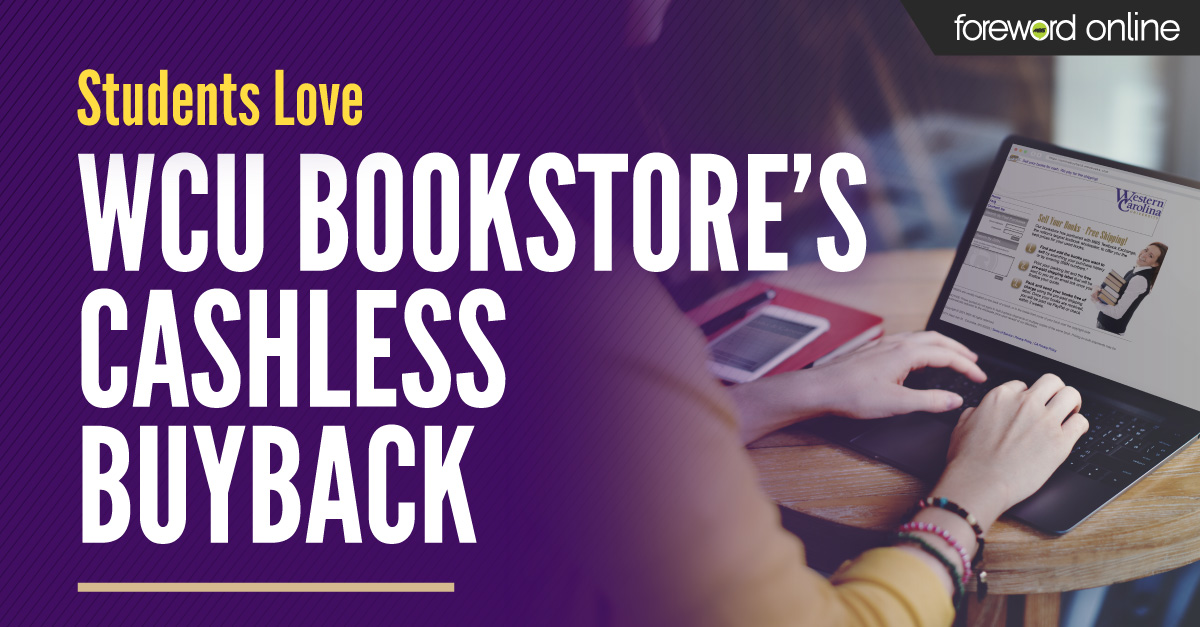 “We did buyback for four months. When students left in December it was before the semester had ended. They did finals at home, so a lot of students took their books home — books they would normally sell back to us,” Jennifer Thomas, Director of Bookstore Operations, WCU Bookstore said. “We are a flat-fee rental school, so undergraduates who take classes on campus pay a flat amount each semester. They get one book for every class. If students don’t return their books, they pay the replacement costs. So, when they shipped their rentals back to us, they would typically include other books that they wanted to sell back in that same box. We had their student number, and we could still contact them and apply that money to their student accounts. It was a win for those students.”

However, the store still needed its buyback to get more of the low-cost used inventory that students look for each term. By extending the buyback length, the store was able to ensure all students had an opportunity to sell back any books they didn’t want to keep.

“With spring term, the date students were supposed to come back to campus was delayed until after the start of class. So, we were still getting books back through February,” Thomas said. “How it worked was if a student was at home, we would set up a Zoom call. They could show us their books and we could get the ISBN numbers, then we could determine if we wanted the books or not. Students had the option to get a gift card for the store or a credit on their student account.”

To set up the student credit option, the store worked closely with the bursar’s office.

“Once a week the bursar’s office would process those refunds for buyback dollars on students’ accounts. They would send it to the student through check or direct deposit. Nine out of 10 students opted to put the credit on their student account. If their account still had a balance, it would help take care of that. But if not, the bursar’s office would cut checks once a week so students could get their money,” Thomas said. “It was term specific. So, if they didn’t owe anything from the fall semester, then they got the money back. If they had a wheel lock or something like that, it would go toward that. We had students as far away as Indiana take advantage of it. Some of our books are custom and only we need them, so this worked out really well for us.

“The bursar’s office wanted to know how many people we were going to have. That’s kind of the magic question. Since this was completely new to us, it was unpredictable. They developed a special code that we could use. At the end of the day when we put the funds on a student’s account, it was coded to say buyback transaction. That way when refunds were issued, they knew why,” Thomas said. “We had a computer set up with a printer, socially distanced from everybody. When we did a buyback transaction, we printed a receipt for the students and a receipt for us. If they got a gift card, we wrote down the number on the receipt — we do those in-house. Or, if they were getting credit, we reconciled that at the end of each day. That’s all it took.”

Setting up and managing the Zoom calls also worked seamlessly for the store, enabling them to provide students and customers with additional service options.

“Everybody knows how to do Zoom now, so for those students who work or those who live nearby but didn’t want to come to the store, they had options. We even did some curbside service. Basically, we would do the Zoom call with the student, then we would come out and bring them a receipt and take their books at the same time. We worked out the logistics with MBS so we could run our buyback longer and then set it up with the bursar’s office. It was really easy. We will definitely do it again,” Thomas said.

The next piece of the puzzle was notifying students to make sure they understood the new buyback process for the bookstore.

“The bookstore is under the Student Affairs umbrella, so we asked them to include it in the student announcements. We also put signs up on campus and sent out emails,” Thomas said. “Rebecca, our MBS inSite representative, made us a really cool slide and put it on our landing page, so that was another way students could encounter the message. I am pleased to say it worked out really well for us and the students. It helps us get used books back, which will help the students next term. We had someone ask the other day if they could still sell back their books. I let them know that we will start again at the end of April. I checked with the bursar’s office, and they said it worked out great, and they were excited to do it again.”

Looking toward the end of the spring term, the store plans to host a similar event.

“For the spring semester, we’re going to do returns as we did in the fall. We will have trailers set up outside for rental returns. Students will go to the trailer where tables, pallets and boxes are set up. We have forms ready for them to fill out to include in the box with their rental books. We will encourage students at that time to come inside and sell back any other books that they want to sell. Hopefully, this will eliminate some of the extra books in their rental boxes. We are still going to do a cashless process. We also plan to encourage students to get their books for the fall term before they go home for summer, so we won’t have to ship as many books.” 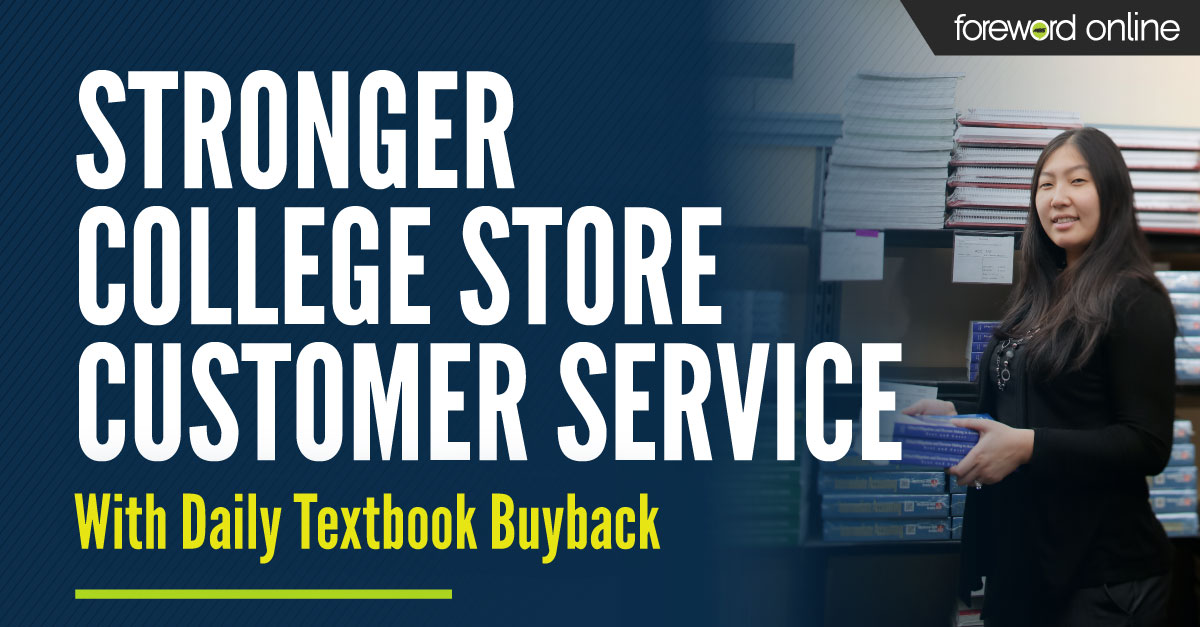