Twenty years ago, if you called video gaming a sport, people would think… why? It would sound outlandish that video games would become so prominent in society that they’re considered a professional sport. Times have changed as esports are here and they aren’t going away anytime soon. Worldwide viewer counts exceed nearly all traditional sports. The purview of gaming used to be a group of nerdy kids hanging out together in their parent’s basement with snacks and sodas, playing the latest game in a LAN party. Now gaming tournaments take place on massive stages before a cheering audience.

There are ways that your bookstore can actively take part in esports with students who participate. Providing the latest games on your shelves is a good start. Students are spending more and more time playing video games if they are playing competitively or not. A study from Pew Internet Research found that upward of 70 percent of students play video games. Being a convenient place for students to come by to purchase the latest releases will increase foot traffic to the store.

If your school has an esports there’s even greater opportunity. 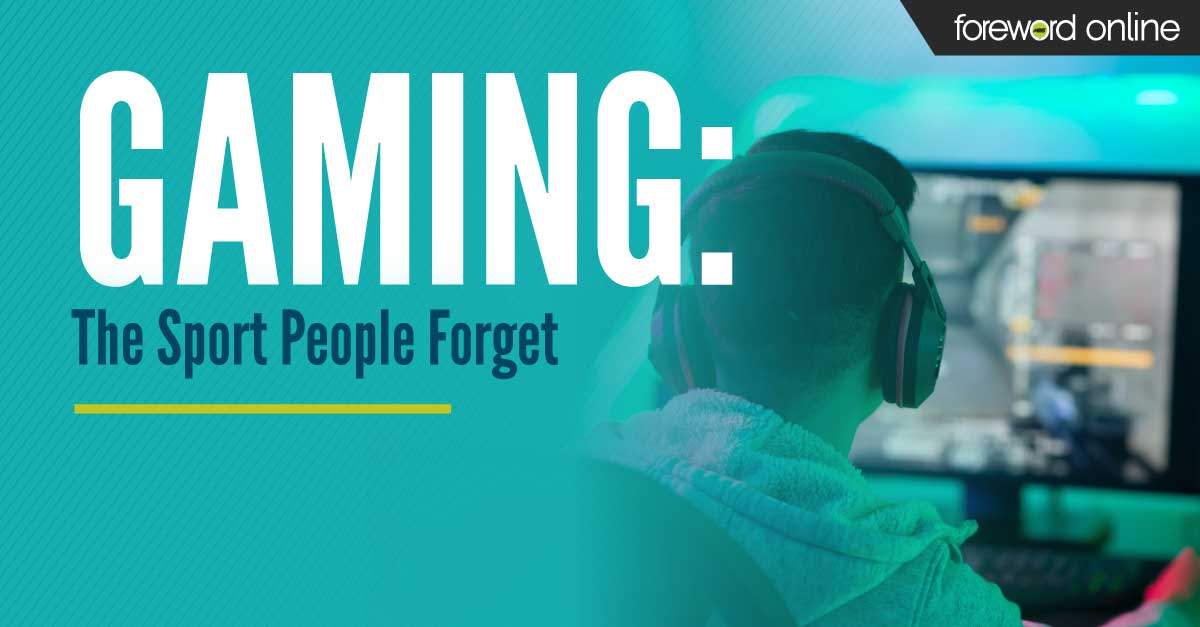 Esports are competitive gaming at a level akin to the National Football League or Major League Baseball. Tech consulting firm Activate projects esports will have more viewers than every other sports league, excluding the NFL, by 2021. Esports models itself after other professional sports and their competitors in which teams compete against each other in a league for a grand prize.

One major difference is that esports include a range of games. The most popular include: Fortnite, League of Legends, Dota 2, Counter Strike and Overwatch. Each of these games has its own league. The developers of the games typically orchestrate the leagues. Each league provides its own opportunity for colleges and their campus bookstores.

Aside from having these games and associated merchandise at your store, your campus esports team has gear that you could provide for students that want to show team and school pride.

Esports and your campus bookstore

There are many ways you can use esports as an opportunity to provide merchandise and gear for your students. To get started:

Typically, esports merchandise ranges anywhere from jackets or hoodies to ball caps and key chains. Everything you would find at a traditional sports gear store; you can find esports equivalents.

Esports have spread to college campuses, and it’s even driving in new students. Ashland University announced last year that they would offer Fortnite esports scholarships. The response was overwhelming as it sparked over 1,000 applicants and the school even saw an increase in student applications after the announcement.

Esports are growing in the college scene with organizations such as TESPA spearheading the movement. TESPA is an organization that holds chapters at different universities for esports teams.  Like PlayVS, it coordinates competitive matches for players to win scholarships and other accolades. It's amassed over 40,000 student players and awarded over $3.3 million in scholarships.

Esports can provide a great opportunity for your campus bookstore and students. If your school doesn’t have one, consider reaching out to your institution’s leadership and organizations like TESPA to see what having a chapter established at your school may entail.