Physical books are being replaced by eBooks — didn’t happen. Blu-ray is the next DVD — sorry, that was streaming. Smartphones are the new laptop — jury’s still out?

Since smartphones were introduced they have been touted as a replacement for computers. The story gets rehashed every couple years for a good reason: smartphone sales have doubled since 2014 while laptops and tablets have declined. Articles proclaimed in 2015 that smartphones would be your only computer by 2017. In 2013, they predicted that smartphones and tablets would be 87% of our connected devices by 2017. Did these predictions come true?

There is no denying that with improvements and increases in cloud functionality, smartphones can do a lot of what laptops can do and everything a tablet can do. There are 1.86 billion smartphone users globally. Worldwide sales grew by 7% in the fourth quarter of 2016.  Smartphones are always innovating and creating better, newer models that are faster, and easier and more functional. A student can make a phone call, send a text, check the news, transfer money, post on social media, research a product they want to buy, make a purchase, play a game, take some pretty great photos and more — all on their lunch break. This kind of convenience is hard to compete with.

Laptops, on the other hand, offer far superior word processing, a full keyboard and a larger screen. However, they aren’t nearly as mobile as a phone. A student can’t do anything online without a WiFi connection. Laptop and computer sales have been declining for five years. 260 million PCs were shipped in 2016, which was a 5.7% decrease from the year before. While that sounds grim on the surface, it might indicate that the PC decline in sales is starting to stabilize. In the fourth quarter of 2016, there was only a 1.5% decline compared to the 10% declined for the same period in 2015. Another silver lining for PCs is there was growth in 2-in-1 sales. The hybrid laptop-tablets, like Microsoft® Surface Pro and iPad Pro®, are showing quarterly growth. This growth gives the laptop world hope that consumers are starting to come back around to what they offer. Laptops are also becoming more durable — another cause for sales decline. People don’t need to update as often as they once did.

Having a discussion about just smartphones and laptops would be remiss without mentioning tablets. Again, tablets were originally declared to be the end of laptops. However, as the growth in 2-in-1s demonstrates, people still like their keyboards and don’t necessarily see their tablets as laptop replacements. It appears that tablets and smartphones are the better comparison to make. This might explain some of the declines in tablet sales, but most of the drop is probably due to smartphones. There is simply not enough difference in functionality that positively impacts the tablet. Also, the big innovative designs that reimagined smartphones and laptops hasn’t happened in the tablet industry.

Which are American students more inclined toward? According to the Pew Research Center:

While smartphones are out-performing laptops and tablet, the numbers don’t indicate that there will be a dramatic change anytime soon. 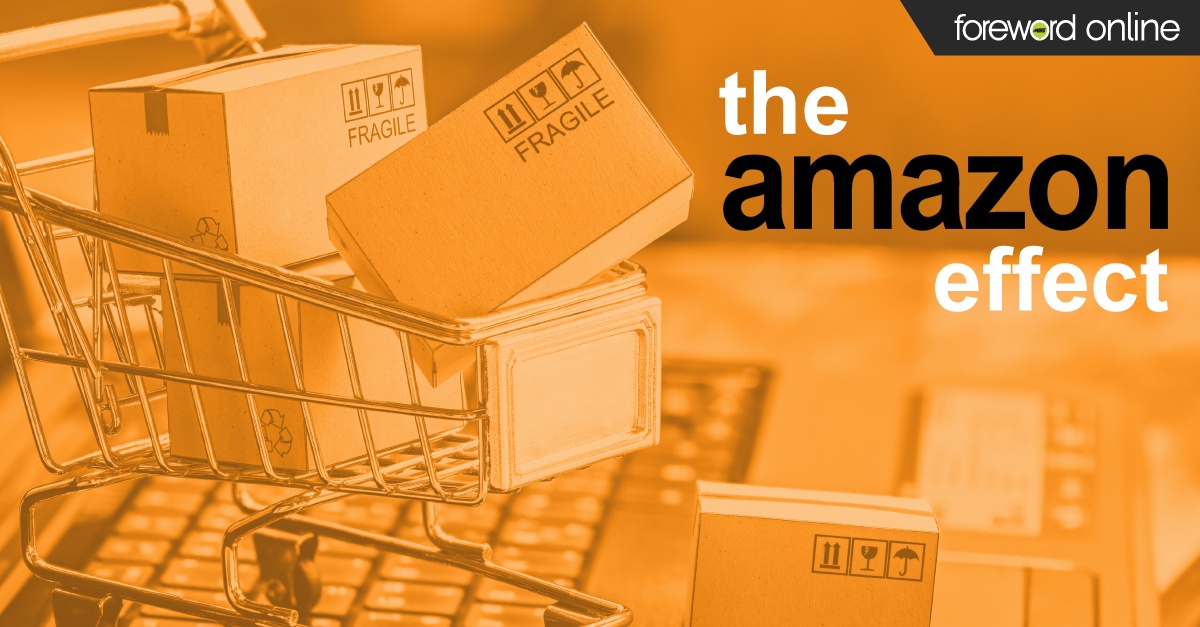