Posted by Kate Seat on 3/29/15 11:00 PM
Topics: social media, college store stories, college store promotions, Marketing to Students
Are you active on Twitter? Whether you tweet several times a day or are just getting started, many stores out there could take a lesson from the efforts of the UMBC Bookstore. There’s always something happening on their Facebook page and Twitter feed, thanks in large part to Erin McGonigle, the store’s marketing and online sales coordinator. 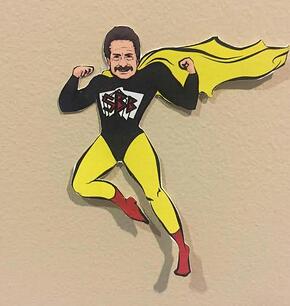 “When I took over, I wanted to turn my attention mostly to Twitter, Instagram and Pinterest because I feel like this is where college kids are hanging out on the Web,” she said. ”Though we’re also looking into getting more involved on Tumblr, my goal is to be able to really focus on a few social media accounts and do a lot of great things there instead of spreading out everything over too many platforms.”

After taking over the responsibility of the store’s social media, McGonigle has seen their interactions increase steadily, with around 2- 3 new followers each day on Twitter. While the other platforms also see steady growth, for now Twitter and Facebook provide the most feedback.

In addition to winning new followers, having a good time is clearly one of the store’s driving goals with their online interactions, and the whole staff joins in on the fun. “Bookstore Bob,” a cartoon version of Director Robert Somers, shows up on all of their marketing materials and “Bookstore Bob Bucks” (printed vouchers that are essentially gift certificates to the store) are a frequent prize. About once a month, their Twitter followers are prompted to find Bookstore Bob in various locations around the campus in order to win “Bucks.” 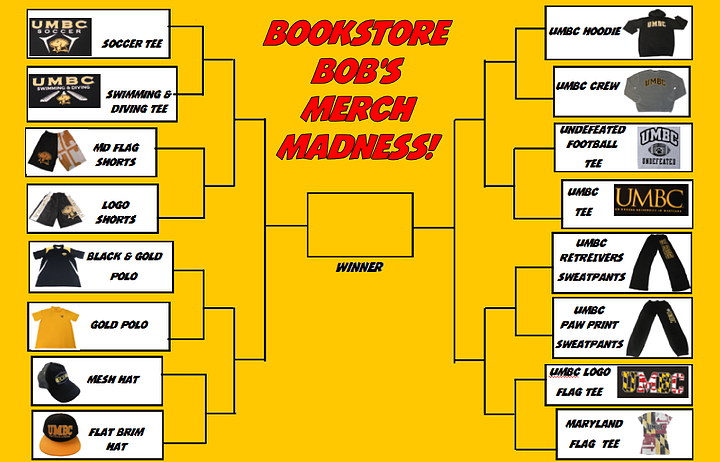 The store is also currently holding a “Merch Madness” contest on Twitter to determine which items will go on sale. So far, the contest has received great feedback and a lot of attention from their followers.

“We always have at least one contest or giveaway running and sometimes we have a few at the same time. We want to keep the students engaged and we want them to look forward to our next one,” McGonigle said. “That means we try to have something going on in every department, every month. For example, our computer area, True Bits Tech Center, is hosting a League of Legends tournament this weekend.”

To make the event possible, the store teamed up with a student group. All participants will receive refreshments from the Yum Shoppe and the winning team gets (you guessed it) Bookstore Bob Bucks.

Another regular special is “Manic Monday” at the Yum Shoppe. After noticing that Mondays tended to be a bit slower, the staff decided to offer a monthlong incentive that rewarded purchases of certain items with free bonus items (like a pastry with a coffee, or free chips with a sandwich purchase).

As a result of a spring break photo giveaway, the Yum Shoppe Twitter account has garnered a handful of loyal followers, who will tweet or PM the store just to say hi or to tell them what’s going on in their lives. With about 140 new followers in the last semester alone and daily updates from an assortment of customers, McGonigle’s efforts to boost the Yum Shoppe’s online presence seem to be working.

While she doesn’t follow a set schedule for social media monitoring, McGonigle tries to devote at least 30 minutes throughout the day to sharing, posting and responding. Because Twitter is where the store sees the most feedback and interaction, she makes that account a priority.

“I’ve found that by posting multiple times a day, I’m reaching more people,” she said. “I try to tweet at night and on the weekends, but it doesn't always happen.”

McGonigle advises other stores to be selective when starting out on social media.

“It’s better to have one or two really great accounts where you are active every day, rather than four or five where you are only active sometimes,” she said. “Generate the buzz first in a few places and then expand to other outlets.” 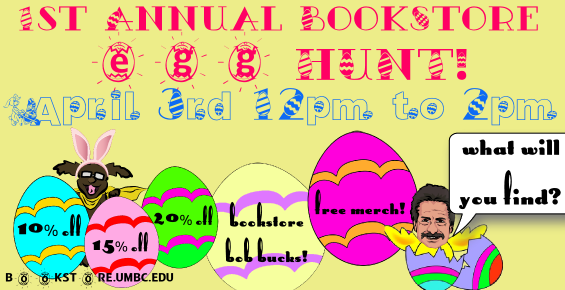