Minnesota West Community College Bookstores used to distribute textbooks on three of their five campuses. However, as the course material industry and the campuses evolved, that method became less efficient. Coming together, the bookstores decided that a warehouse distribution model made the most sense for their students and campuses. We recently sat down with Worthington Campus Bookstore Manager Melissa Gehl to discuss their new textbook distribution process and how students and faculty have responded. 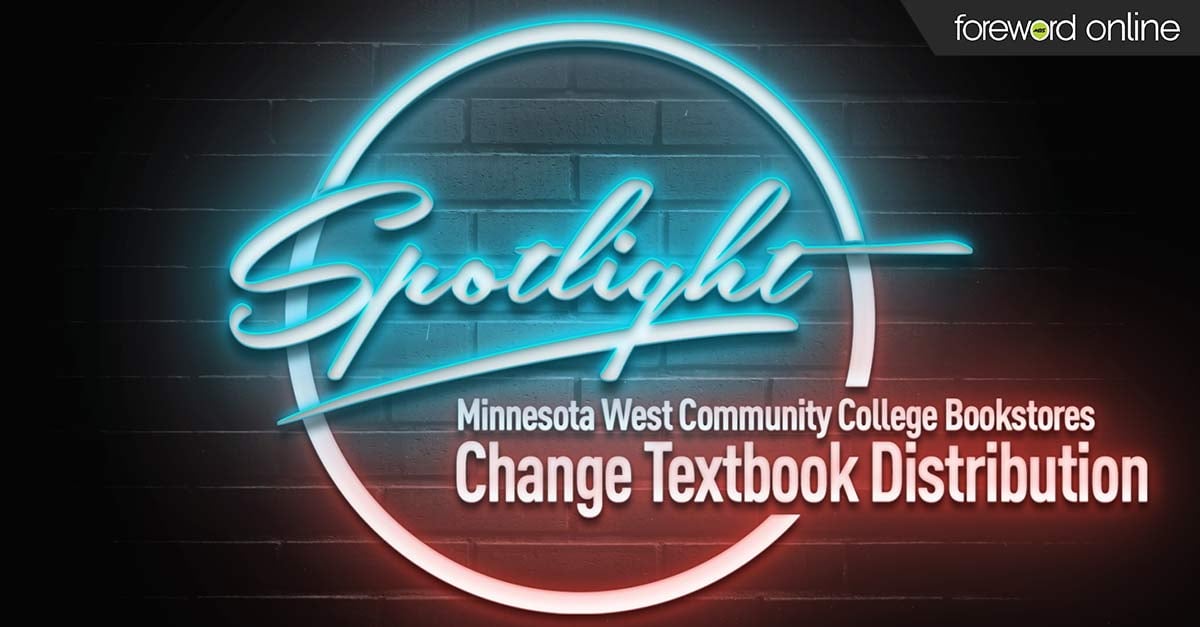 Tell me about your new distribution system

When we started looking at how we distribute textbooks, we decided it would be easiest to move to an online ordering system. Before, students were supposed to go to their directed campus to get their books. They never really did that. Students would instead just go to whatever campus they felt like going to so no store ever truly served just their campus.

We closed out our book accounts for the other two campuses and moved distribution to the Worthington, the largest campus with the most bookstore staff. Now, we have a classroom where all the books are stored. We call it the fulfillment center.
Students aren’t directed to the fulfillment center. They aren’t even allowed to go down there. Instead, we ship textbooks directly to them. They have the option to pick-up their books, but the times are limited. We make pick up available two days the week before classes start and two days during the first week of class. Other than that, students have to order their books online, and orders are shipped through the fulfillment center.

What prompted the change in distribution?

We realized how much extra work having three textbook distribution points caused. We had to constantly direct students to different campuses, and adoptions could get really confusing.  Also, our online student population has been growing. We wanted to start catering to them and modernizing our textbook process. Amazon was definitely an influence. We give everyone free shipping.

Has it helped streamline adoptions?

Yes. Before, the instructors would submit their book adoptions to different store managers. It could cause some confusion if adoptions were submitted to the wrong bookstore. Now, there’s really no, “Oh, you talked to the Canby manager and not me,” type problems. All adoptions just come to Worthington, and all textbook needs are handled on one campus. There is less confusion. It is actually a lot easier that way.  It would be nice to have more staff — it gets really jammed in the fulfillment center — but otherwise, it is very efficient.

Have the students responded well to the new system?

Yes. I think so. When we first rolled it out, we sent out emails and text messages, put up posters letting students know to order online, and things like that.  Most students got the message and didn’t have a problem with it. We had a couple stragglers come in the third week of classes and want their books immediately. When we told them that they needed to order their books online, a couple people were frustrated, but for the most part, all the students responded really well.

What have been the top benefits to the new system?

It’s more streamlined for the bookstore staff and students. We can just have people down in the fulfillment center focusing on the orders and not having to help foot traffic that comes to the campus store. It also allows us to increase the scope of products we offer in the campus store. Now that we don’t have books in the store, we have plenty of room. We can carry food and give students more product choices. We have the space to include more of the things students want to see in the store throughout the term. 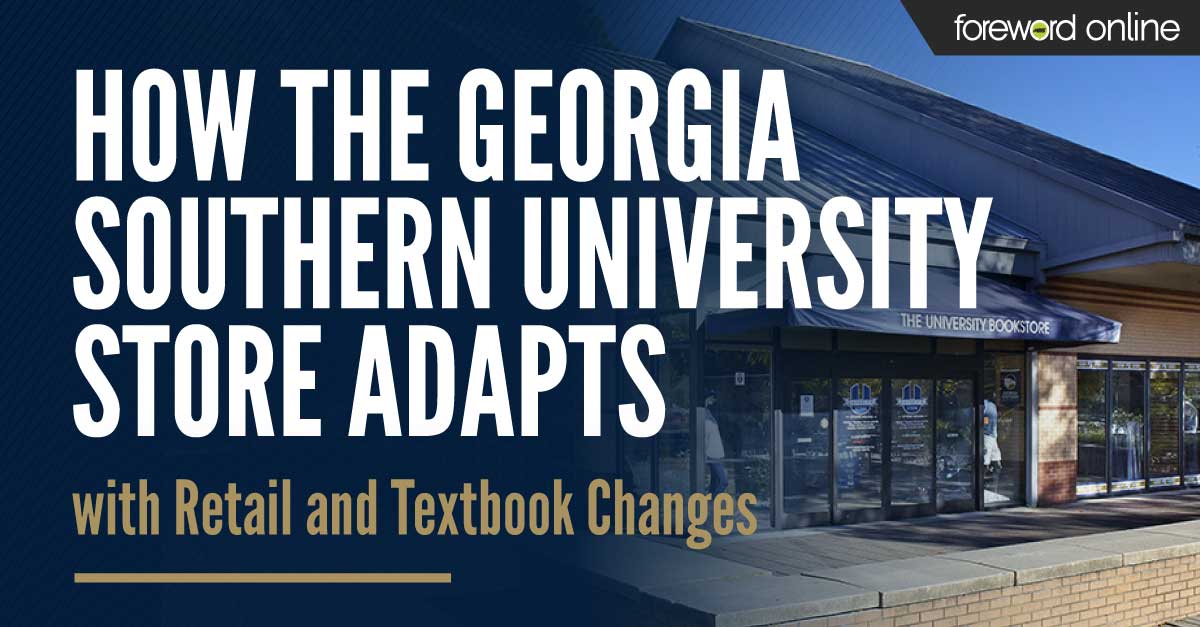 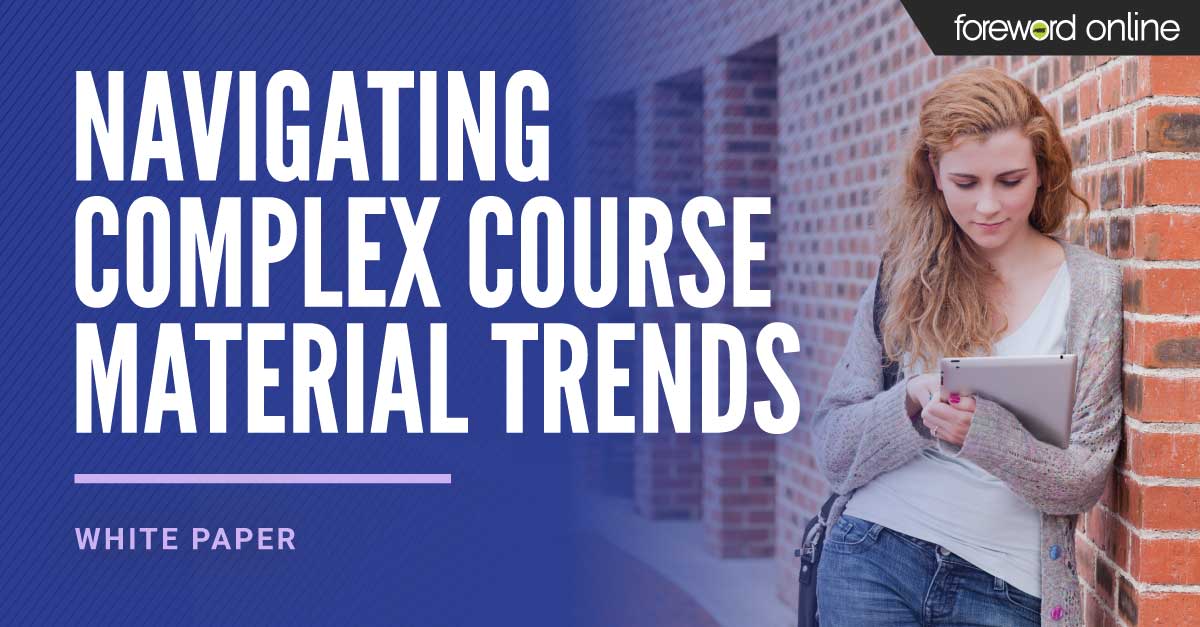