Every October, National Student Day is celebrated at college stores around the country. For the third year in a row, the Rocker Shop on the campus of the South Dakota School of Mines & Technology got in the holiday spirit and put together their own event to show their appreciation for their students. This year, they celebrated their students in a couple of ways. 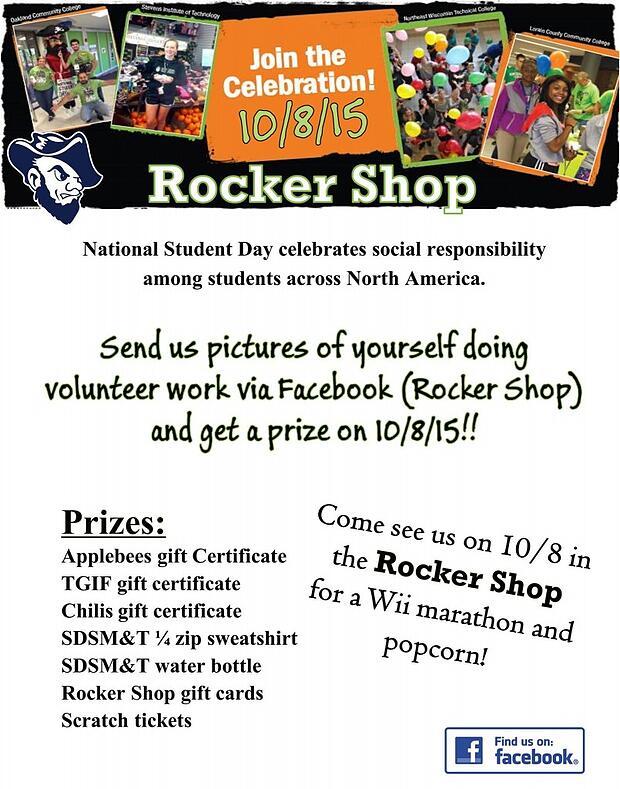 First, the Rocker Shop hosted an in-store event where they set up a big screen television with a Nintendo Wii so students could play some games with one another as they shopped. “Everybody did [Wii] bowling,” said Marketing and eCommerce Specialist Kristina Proietti. “The highest scores won big prizes.” Those prizes included items like SDSM&T apparel and restaurant gift cards. By the end of the day, the Rocker Shop had almost 100 students visit the event, with 25 to 30 playing on the Wii, according to Proietti. 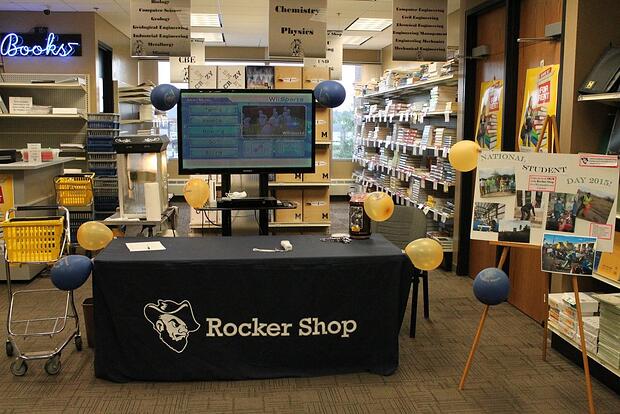 The other thing that the Rocker Shop did to celebrate National Student Day was a social media campaign to show off SDSM&T student’s volunteer work. Throughout the fall, students had been getting involved in the community and helping out with various charities. And on National Student Day, those students were encouraged to send in photos on Facebook of the work they were doing. “We got 11 photos,” Proietti said. “Anyone that submitted a photo won a certificate or prize.” 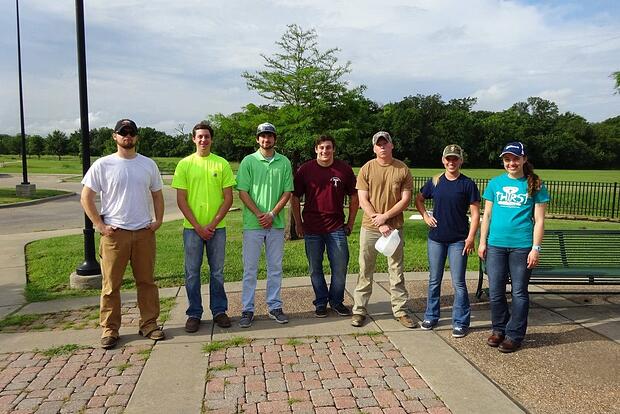 Students sent in photos of themselves and their friends doing things like chopping and splitting wood for a local camp, participating in search and rescue, and picking up trash around the SDSM&T campus, among other activities. The Rocker Shop even set up a poster board at their in-store event with all of the different photos that were sent in.

Overall, Proietti and the rest of the Rocker Shop were pleased with the participation the received with their events – a result of a lot of hard work and marketing efforts that the staff did around campus. “[The events] went really well,” Proietti said. “We did quite a bit of advertising around campus, and talked to a lot of people. I’m sure we’ll do something like this again next year.”