The Unexpected Longevity of Print

When the iPad® first appeared in 2010, I was among those who believed print texts were going the way of vinyl. Print might fulfill the longings of future collectors and fetishists, I thought, but for those of us whose profession relied on books, the practical attractions of a digital library would trump any sentimental attachment to the gleam of a paperback spine.

What tantalized me most? Weight — or the absence of it. I taught middle and high school English at a private school with a minimal library. That meant I frequently found myself lugging chunks of my library to and from school. Much of that library was past copyright, so available for free through sites like Project Gutenberg. Once my students had iPads of their own, I could ask them to download free copies of the same texts.

I also wanted to trim down my home library. I’ve hauled dozens upon dozens of book boxes up and down apartment stairs more times than I care to count. I’m an avid reader, so they multiply with every move. I didn’t want to lose the content, but I was more than ready to rid myself of the aching arms and shoulders. Also, let’s face it: Books yellow. Books collect dust. Books mold.

Finally, I loved having the ability to type marginal notes. Like most teachers, I marked margins heavily in preparation for class discussions. Unfortunately, those margins filled up too fast, and as the notes grew tinier, they become increasingly illegible. There’s always something new to see in a work like Hamlet no matter how many times you teach it. That’s why we continue teaching it.  With the digital notes, I’d always be assured of finding the right notes for class.

Fast forward to 2017. Talk of eBooks taking over the market has given way to surprising data. Sales of digital texts actually tumbled in 2016 while print book sales rose. In the U.K. physical book and journal sales increased 7%. Children’s books grew 16%. Ebooks took a 17% dive. Meanwhile, in the U.S. eBook sales fell 18.7% as paperback sales climbed 4.1%.

I might have suspected this would happen. I tend to be an early adopter when it comes to teaching technology. My colleagues were not nearly as enthusiastic as I was when our school transitioned to iPads in 2011. Instead of excitement about convenience, I heard expressions of fear. Students would outsmart teachers on the devices! Classrooms would be impossible to control! Reading on bright screens would damage children’s eyes and rot their brains! Many stuck to their books even after the iPads were distributed.

Not all consumers regard eBooks with such suspicion, as one caveat to the trend in print book sales shows. Indie books — digital texts that bypass publishers and sell directly to consumers via sites like Amazon — perform exceptionally well. Their prices tend to be much lower than the retail prices publishers affix to offerings, which suggests eBooks might see better sales if publishers reduced their cost. However, because no official numbers on indie book sales exist, it’s impossible to include them in the overall financial data.

How does this affect the world of course materials? Apparently, most professors have no preference about student choices. According to Nielson’s 2016 study Faculty Attitudes Towards Content in Higher Education, which surveyed 1,088 teachers at two and four-year colleges, most faculty require or recommend at least one textbook for their courses. However, only 31% agreed or strongly agreed with the statement “I would like more students to use digital textbooks.” A full 41% were neutral on the topic.

In my own college classes, most of my students have said they prefer print textbooks. They find writing in margins with a pen more convenient. They say studying and memorizing is somehow easier with printed books, too. All this suggests to me that I overestimated eBooks’ appeal. I don’t think an attachment this enduring could be purely sentimental. Print is not obsolescent. It’s not going the way of records or eight-tracks. It’s a lasting medium that provides comforts and rewards I failed to anticipate. 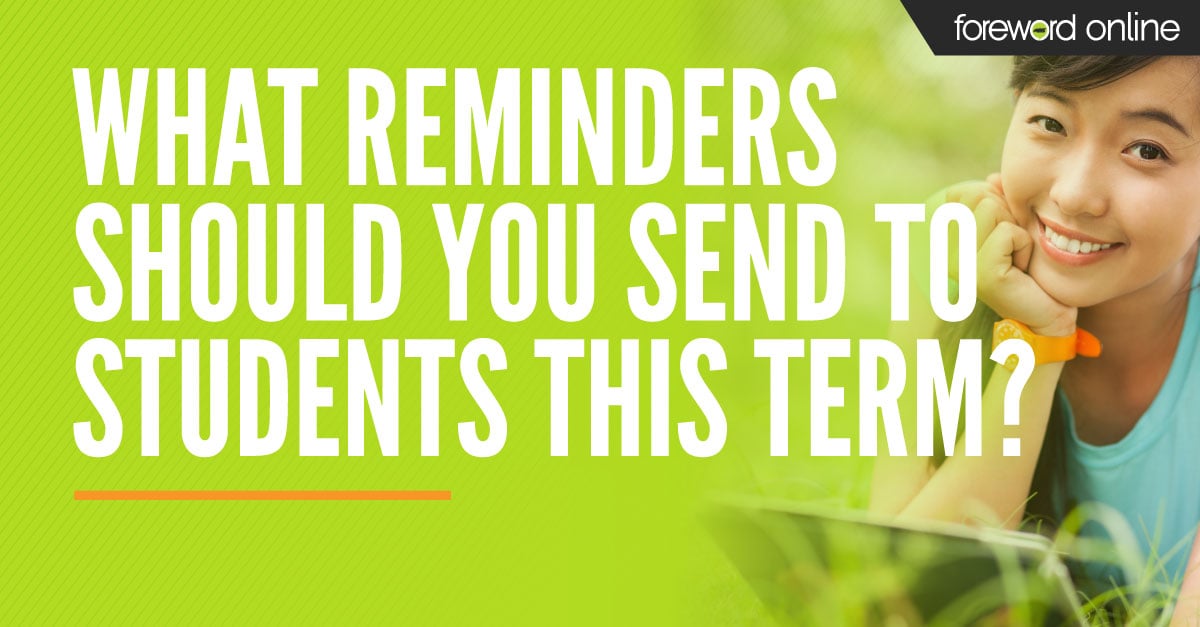