With the course materials industry ever-changing and recognizing a segment of her business was no longer profitable, Wartburg Store Manager and Textbook Services Director Janet Huebner saw an opportunity; replacing her trade books section with … board games. 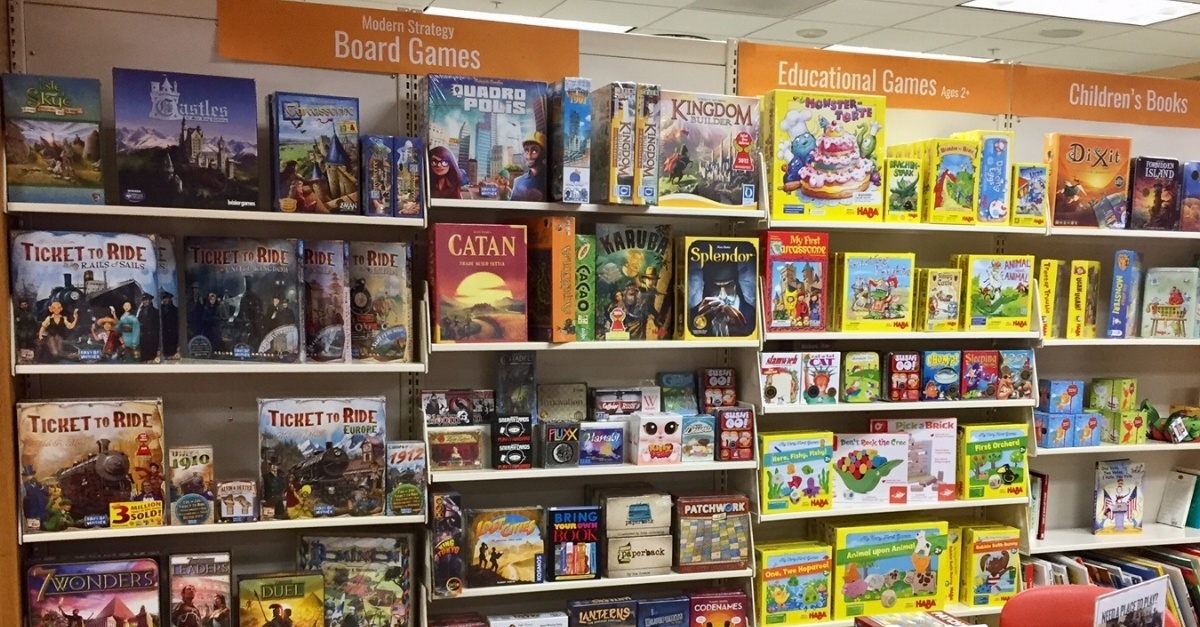 Always willing to take a risk and try something new, Huebner began selling “Euro-style” board games because one of her employees was a gamer herself. Euro games differ from “American-style” games in that they offer more logic and provide players with a feeling of accomplishment over time. American-style games are based on themes and dice rolls.

“She started a community group of gamers through Facebook,” Huebner said. “It’s a neat community, the type of relationship I want the store to have with the students.”

The Wartburg Store began selling games at the beginning of the 2016-17 academic year, and Huebner has been pleased with the increase in sales and the opportunities her new inventory has presented.

“There is a group on campus who play the game Magic the Gathering,” she said. “I was able to order supplies for them and fulfill a need I didn’t know existed.”

Every three of four weeks the store hosts Game Knight (a play off the school mascot) in a conference room near the store. The store asks for people to sign up in advance and the average attendance has been 25 students, faculty and staff.

“We offer Game Knight from 7-10 p.m. and I have been amazed at how many faculty are showing up,” Huebner said. “We try to keep it informal. Some students show up for five minutes just to say ‘hi.’”

Along with students, faculty and staff, Huebner said the holiday season brought families to Game Knight, prompting her to start carrying games for children. Some of the more popular games include Ticket to Ride, Castles and Kingdom Builder.

To help Game Knight grow, The Wartburg Store has been spreading the word using social media (Facebook, Twitter and Instagram,) signage and the university media system which promotes the events on television screens across campus. The most beneficial promotional tool has been word-of-mouth as gamers like to share their experiences with other gamers.

“Some students show up and say, ‘I’d like to play this or that,’” Huebner said. “We have had some employees bring in games of their own to share and our vendors have supplied demo versions as well.”

“I’ve seen employees selling based on what they have played,” she said. “It’s really exciting.”

The Wartburg Store is moving in the direction of becoming a community for students with space allotted for trying out games.

“If you don’t try something new, you’ll never know how it will turn out,” Huebner said. “The conversations that come from Game Knight are fun.” 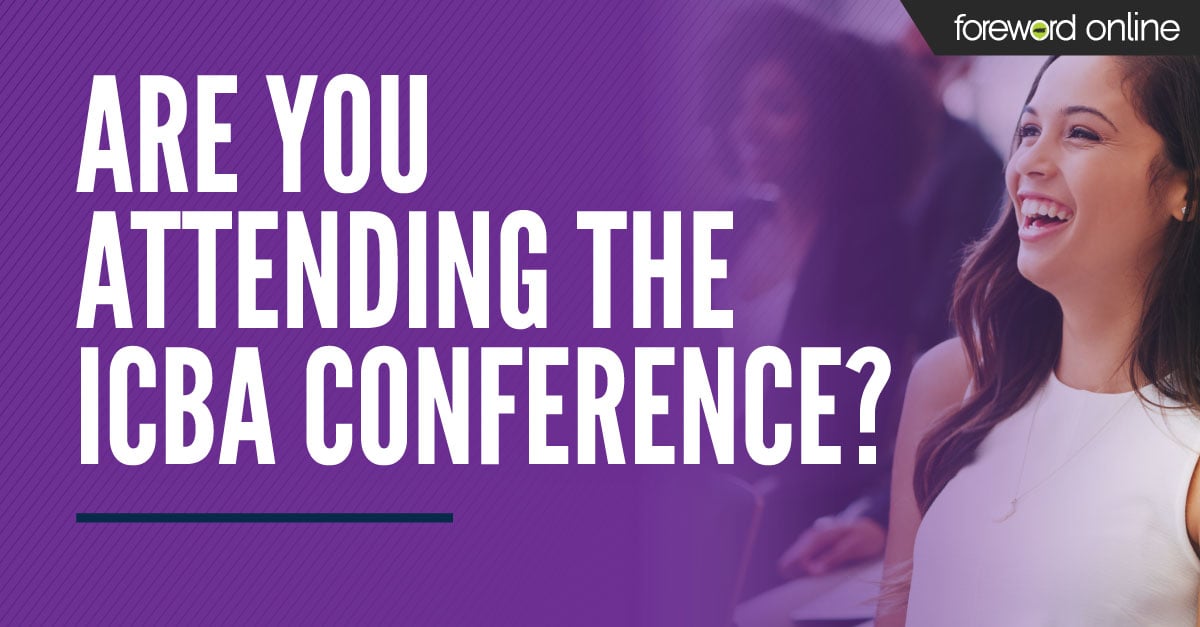 Are You Attending the 2023 ICBA Conference? 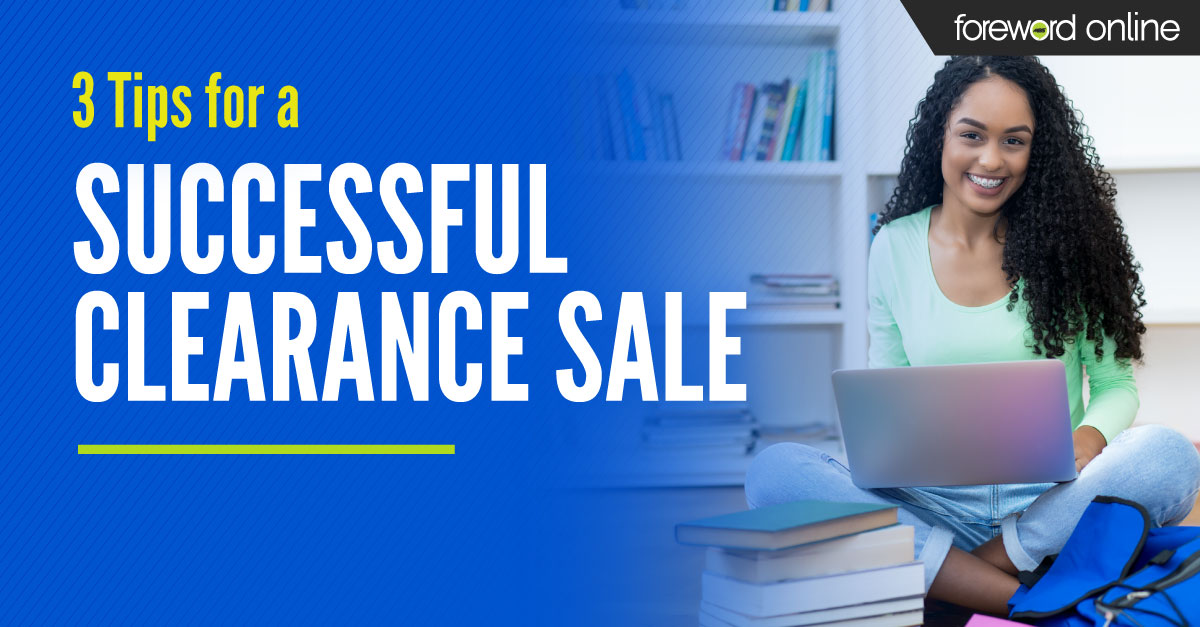 3 Tips for a Successful Clearance Sale 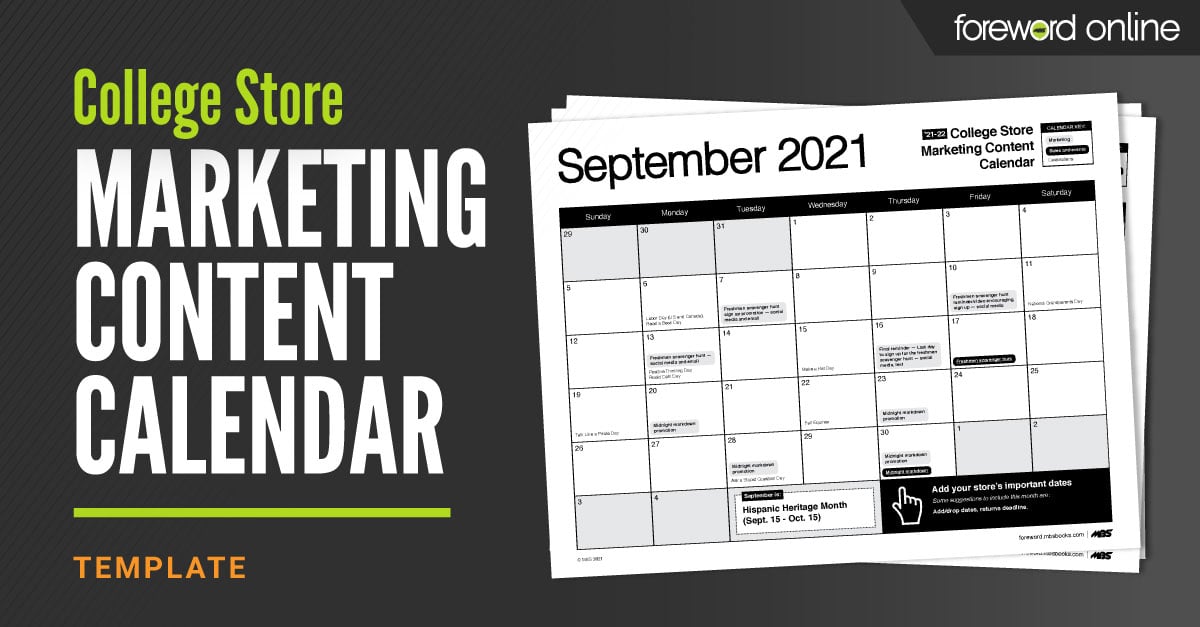