Why You Should Respond to Customer Complaints

Every business will eventually receive a complaint. Despite best intentions, a customer will walk away unhappy at one point or another. The customer might reach out to the business itself for a resolution to the problem, but with increasing odds, they are going to take their complaint to social media. Once the negative words are out on the internet, they are there forever. Managers and business owners have two choices: they can ignore the complaint or demonstrate their great customer service for the world to see. 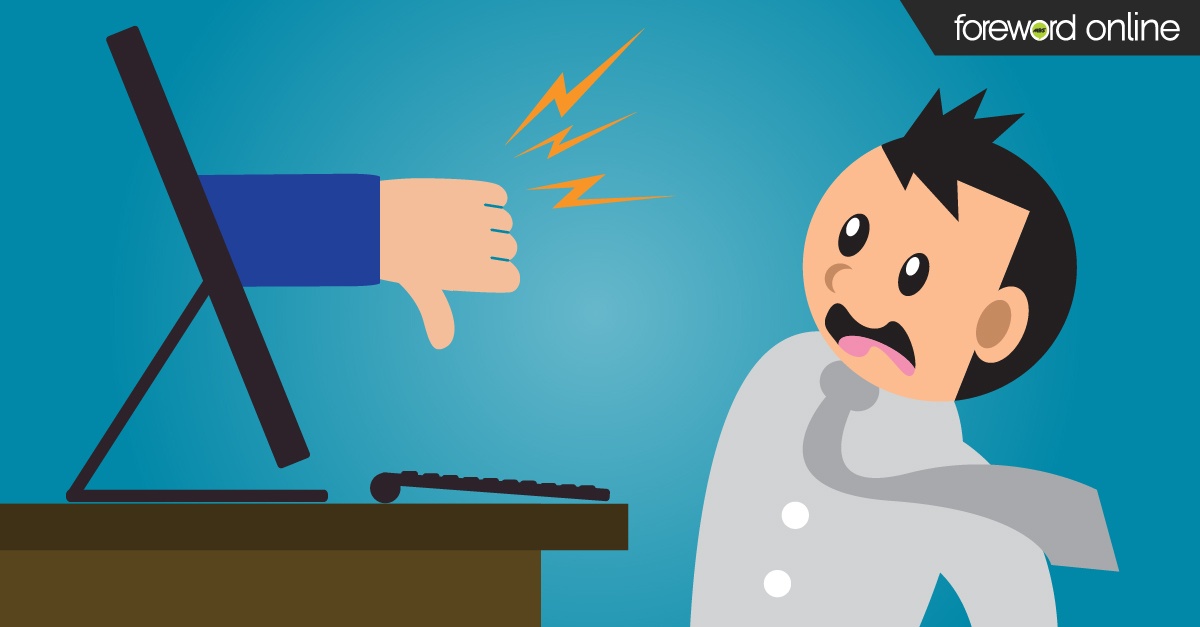 Don’t ignore customer complaints — especially on social media. When a customer comes to your business with a legitimate concern and no one replies, it indicates no one cares. Answer every complaint. Even if you don’t have a resolution or the problem itself is out of your hands, talk to the customer and help to the best of your ability. The faster you respond, the better the conversation will go. People have begun to expect not to hear back from companies regarding their complaints. Consumers often feel a company doesn’t care about their experiences, which gives you an opportunity to show how your business is different. When a company responds quickly and with genuine concern to make things right, the situation can be turned around. What started off as a public shaming of your company can end as public record of your commitment to your customers.

One customer complaint to take over the internet was the alleged firing of Brad’s wife. For those who are unfamiliar with the case, I will give a little background. Brad’s wife worked at Cracker Barrel for eleven years and, according to Brad, was fired. He posted on Facebook asking why they fired his wife. There is undoubtedly a myriad of legitimate reasons why the company didn’t respond (legal, the corporation has no idea what happens in individual restaurants, etc.), but the fact that no one responded prompted the internet to take action. On Facebook, Twitter and Instagram the company received thousands of comments demanding answers for Brad’s wife. Hashtags trended and memes were created. Several restaurants and companies have offered Brad’s wife a job. There is even a petition demanding answers for Brad that has more than 25,000 signatures and the story hasn’t stopped there. The Washington Post, Fox News and even the Mirror in the UK have all done articles about the firing of Brad’s wife.

The internet is also filled with great tales of companies who go above and beyond for their customers. Like Opryland hotel giving a customer one of its alarm clocks after finding out she had been searching for one like it for years (even though they weren’t available to the public) or Trader Joe’s who delivered food to an elderly man before a snowstorm even though it doesn’t usually offer delivery and several other grocery stores had already said no.

Obviously, the case of Brad’s wife is an extreme example. No one could have predicted the story would take off in quite this spectacular of a fashion. However, had Cracker Barrel responded rather than ignoring the inquiry the situation probably wouldn’t have escalated in such a spectacular fashion. Every customer interaction isn’t going to end up as a viral heartfelt encounter. Though, every conversation should be treated like it will. Not because other people might be watching, but because customers matter. They are the lifeblood of a company and making that extra push to show the your company cares is never a bad decision. 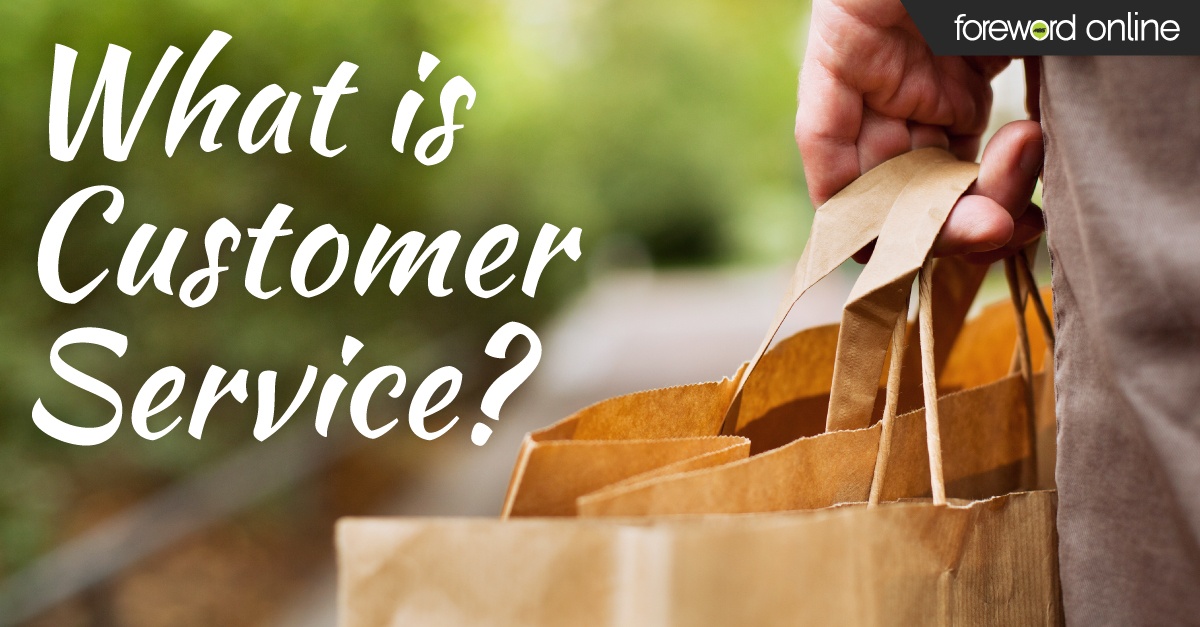 What Is Customer Service? 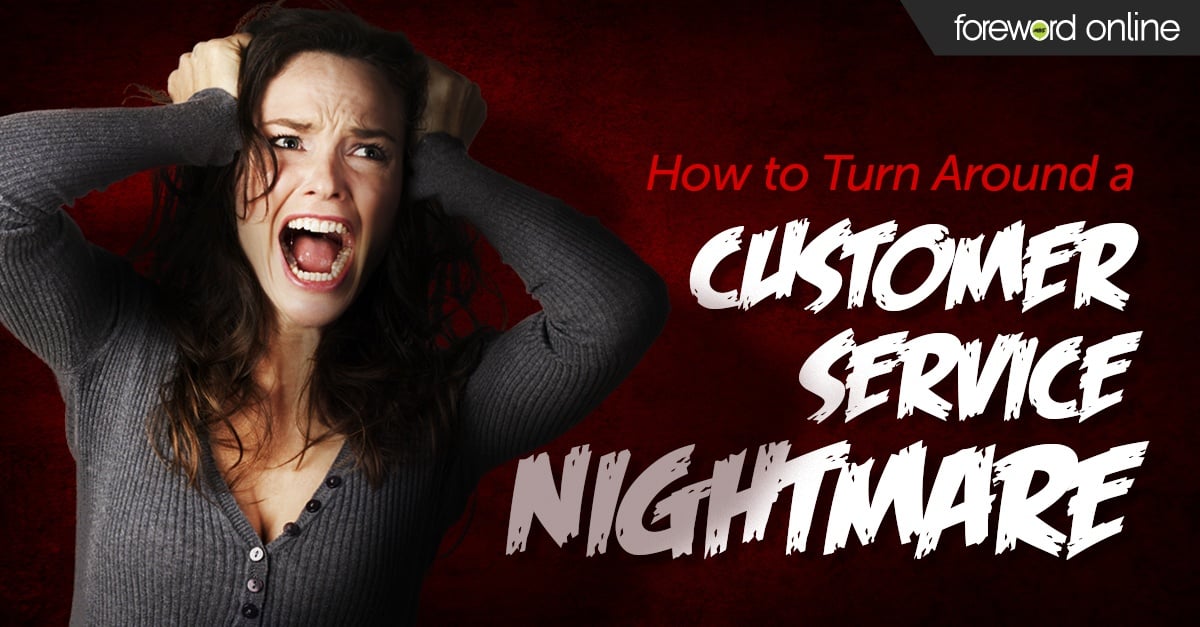 How to Turn Around a Customer Service Nightmare