When digital publishing became widely available, the major publishers ignored it. Then eBooks started making headlines, and the industry began to grow at incredible rates. Still, traditional publishers were slow to react. The consensus was that publishers had “five years” to get in front of the issue even though they were already five years behind. 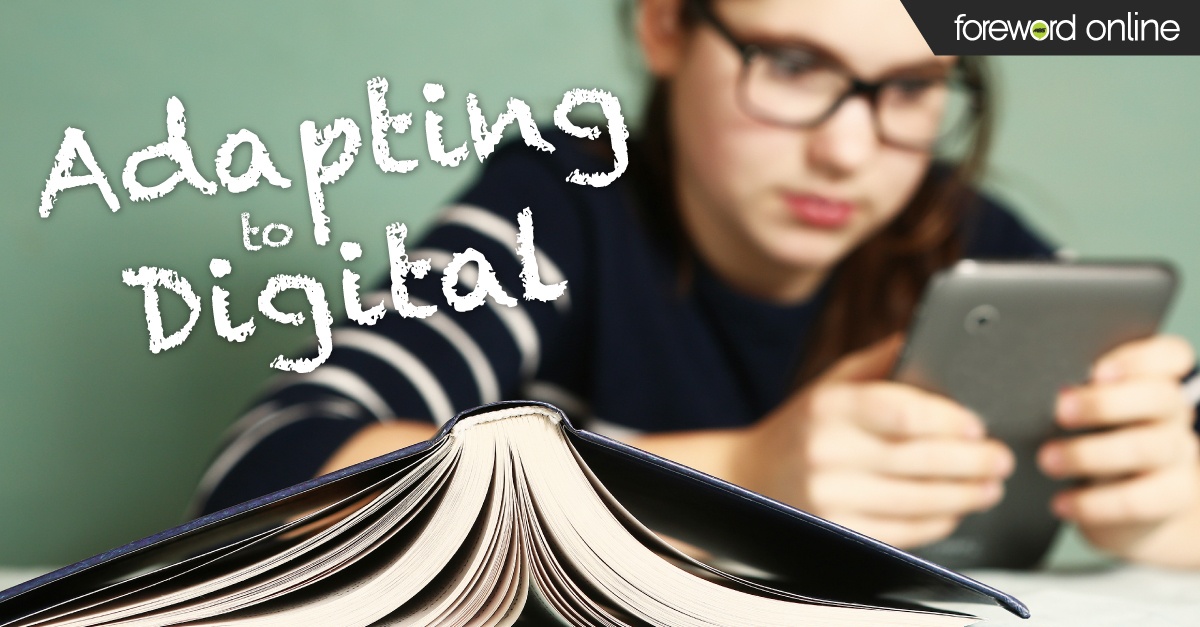 Some even went so far as to dismiss it as a fad. After all, the book wasn’t going anywhere. They put on blinders to the fact that Amazon and independent authors were steamrolling through their industry until it was almost too late to catch up. There was a power shift in the industry, and those who were adaptable fared better than those who weren’t. It is a story that pops up throughout history. Nothing is permanent. Time changes not only our views, but also our needs. Businesses have to find ways to adapt.

That’s not saying the book is going anywhere. All indications would point to the fact digital and print will coexist. People wanted options, and now they have them. The same can be said for educational material. Will the textbook ever fully go away? Probably not. Will the shift in the market continue to happen? Probably so.

Depending on which side of the debate you fall on, there is plenty of research to back your opinion. Print purists quote data that says students still prefer textbooks to eBooks and they don’t learn as well on digital devices. eBook enthusiasts will counter that students need less expensive options, that shorter attention spans engage better with interactive materials, and that with more K-12 schools going to 1:1 programs, students, and how they learn, are changing. It isn’t a this or that problem.

How can bookstores adapt?

While print books aren’t going anywhere, consumer and educational eBooks became a $14.55 billion industry in 2016 and is still growing. Continuing finding ways to adapt and bring technology into your store is a means of survival. 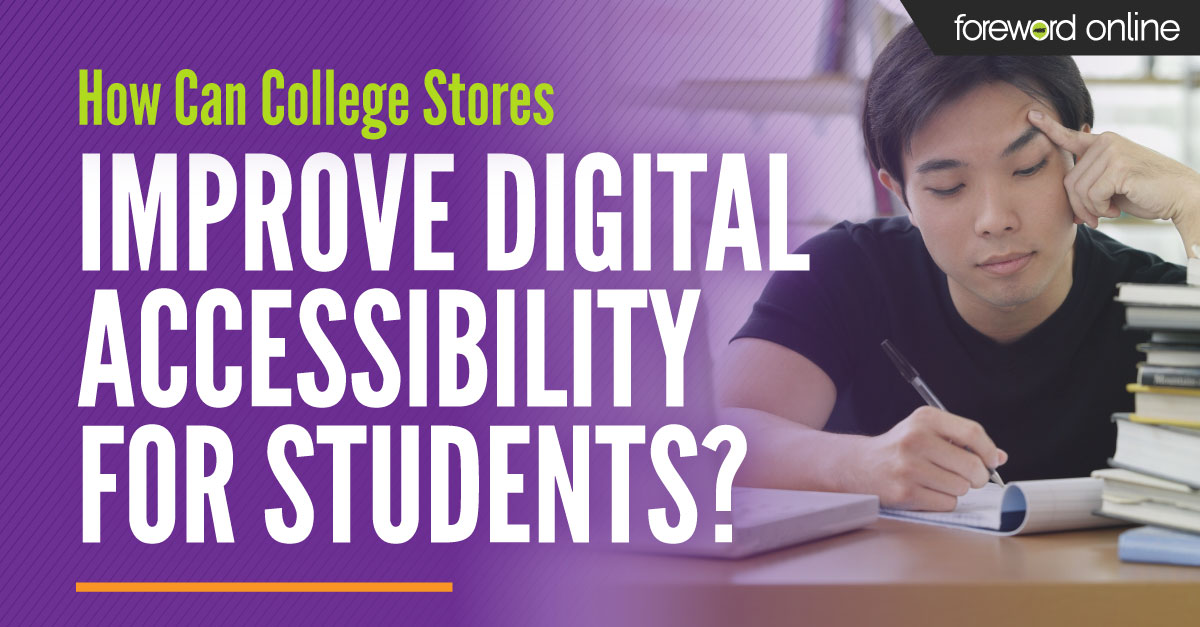 How Can College Stores Improve Digital Accessibility for Students?

Print Versus Digital: What Does the Latest Research Tell Us? 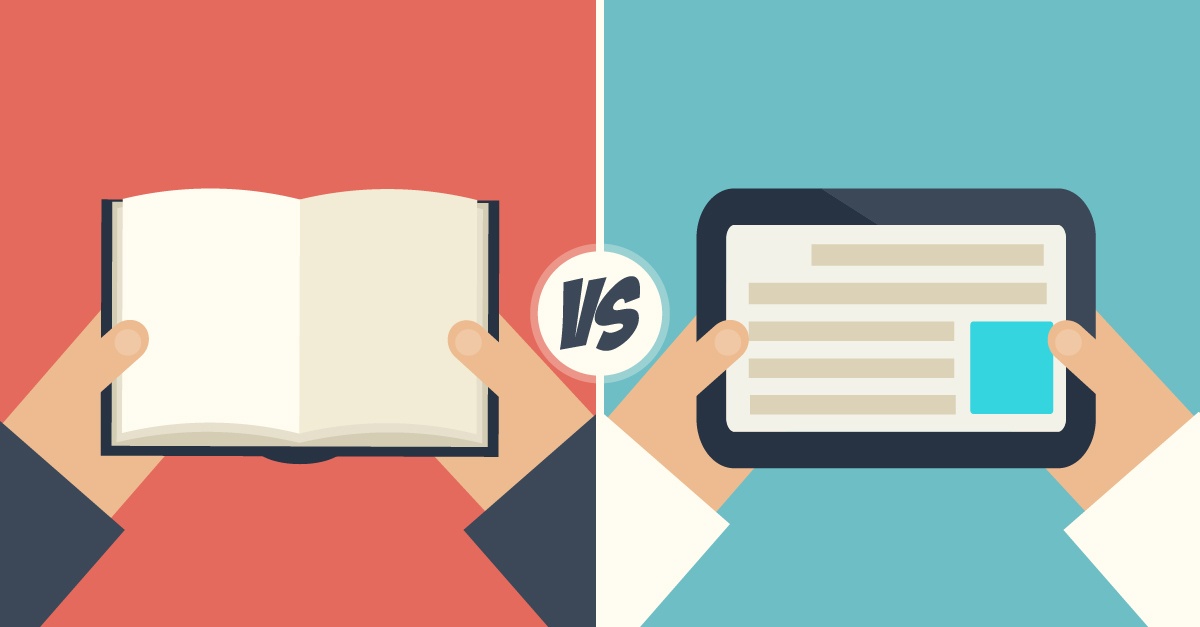