For Titan Store Director of Retail Services Tony Sanjume, watching sales data, mining the numbers and thinking strategically about merchandise trends are critical to staying current among Lane Community College’s 8,000-plus students. In recent years, the Eugene, Oregon store has met the challenges facing all college stores head on — launching a food division that now rivals the school supplies division in earnings. 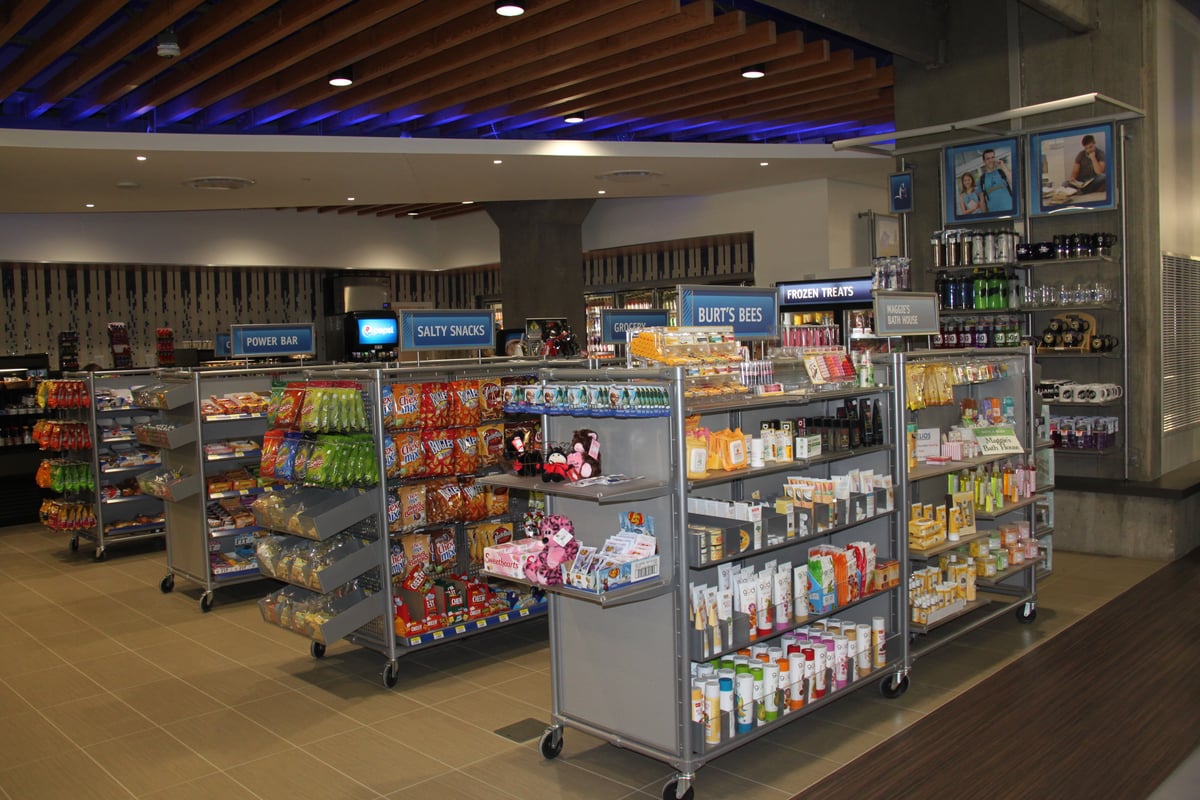 “It’s grown from very little — $50,000 - $70,000 a year, even when we were very busy,” said Sanjume. “Now, it earns about $500,000-plus a year. We brought in an ice cream machine. Milk shakes have been successful. We do a Taco Tuesday. We’re turning into an actual convenience store. We have a roller grill and all kinds of stuff like that. Sandwiches have been a big seller and grocery.”

The state and federal government recently gave Lane Community College the green light to accept food stamps. Sanjume and his associates have been contemplating how best to serve students who qualify for the government program.

“We think it’s very important. We see where it’s been going. A lot of students come in and it’s their only means of eating in some cases,” he said. “Now that we’ve brought in the EBT card and food stamps, we’re going to think about adding products for students who have trouble going shopping elsewhere, so maybe bring in some more canned goods and things like packaged stuff.”

Sanjume is a veteran MBS Systems customer. He’s been working with an MBS POS since he first started out in the business while a student at UC Davis in 1989. His long-time experience may help when it comes to figuring out new tricks with MBS Dashboard: Developer. Sanjume worked with an MBS Systems Support representative to create a report about his sales with EBT cards and found that feeding food-insecure students is a boon for the store. He also learned how to have Dashboard email him and other key stakeholders regular inventory reports.

“I have it email inventory sales reports monthly or weekly to some of the buyers and to my boss and to myself, of course. So even though you can just click on a couple of places and pull out a report, it’s kind of nice to see something just show up in your email that you’re going to look through anyway that kind of keeps your eye on the inventory and what the sales have been,”

Watching inventory allows Sanjume to recognize trends that are working for the store. Because Lane Community College attracts mostly in-state students, for instance, Titan Store stocks items that appeal to Oregonians: outdoor gear and merchandise made from recyclable, renewable materials. One stand-out item for the store is Hydro Flask, a water bottle featured prominently on its website.

“Everybody in Oregon walks around with a water bottle of some kind. We brought [Hydro Flask] in and it’s a higher end product, but because it’s actually a popular product in Oregon, people buy it. It’s one of those things. You can’t sell cheap sweatshirts sometimes, but you can sell Nike® or Under Armour®, because people identify with the brand.”

Sanjume recommends that other store directors work with MBS to learn how they can use Dashboard data to help them find out what’s trending big for their store. “We’re finding Dashboard very useful,” he said. 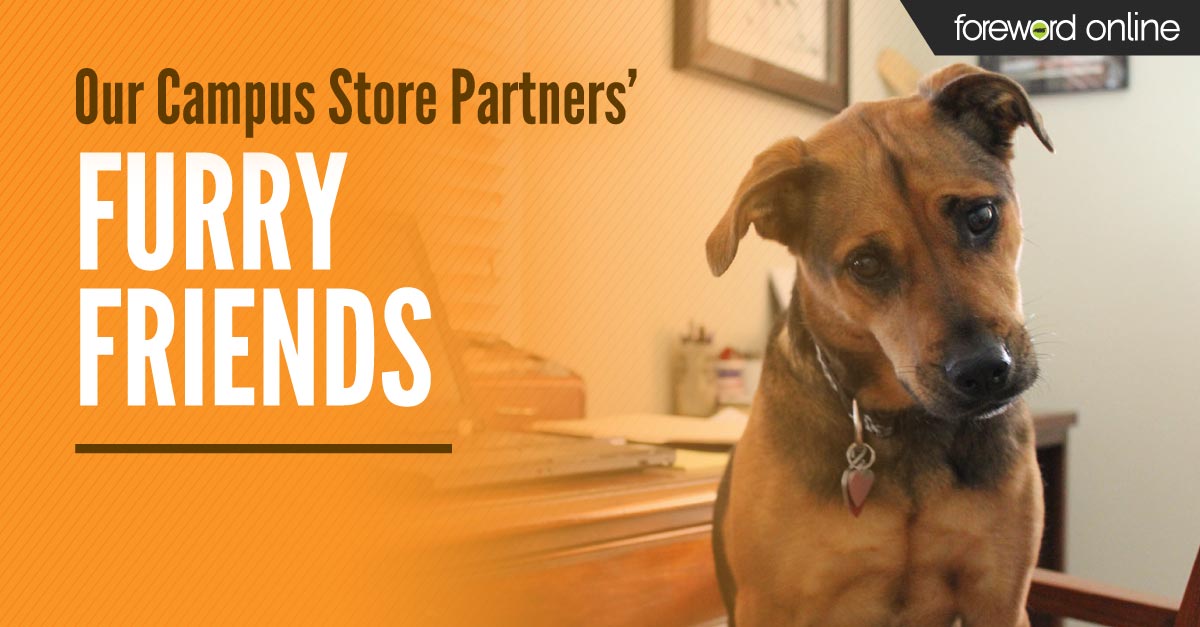