May the 4th Be With KSU Bookstore

Since "A New Hope" premiered in 1977, the Star Wars franchise has been one of the most successful and beloved media franchises in the world. In fact, the unofficial holiday "Star Wars Day" is celebrated by fans on May 4 — a pun off of the phrase "May the Force be with you."

It gave University Stores at Kennesaw State University something to celebrate as well. The store took the concept and ran with it for the week of May 2-6, offering a sale for 25% off Star Wars merchandise, and using a Star Wars theme to spruce up its display windows and advertise its rental returns. 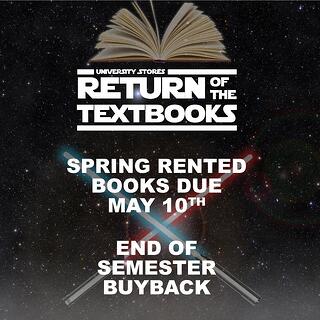 Interim Director of University Stores Paul Oliphant said that his staff — namely Assistant Director of General Merchandise Sharon Chesser and Technical Sales Manager Daniel Abernathy — came to him with the idea after seeing something similar at another store.

Student models showcase Star Wars themed Kennesaw State apparel and other merchandise that was available for sale during KSU Bookstore's May the 4th Sale.

"They said they had a neat idea and were curious to run with it as a promotion for rental return and a window display, but also they wanted to do something to tie into the 'May the 4th be with you' element," Oliphant said. "I was glad they were enthusiastic about doing something like that and it seemed like a fun promotion to do at the end of the term."

KSU Bookstore put a number of Star Wars items on discount, including trade books, Star Wars themed KSU t-shirts and other assorted knickknacks and collectibles. They also used the opportunity to dress up their window display mannequins as Star Wars characters and borrow the distinctive Star Wars logo design to create eye-catching flyers to remind students to bring their rental books back by May 10. 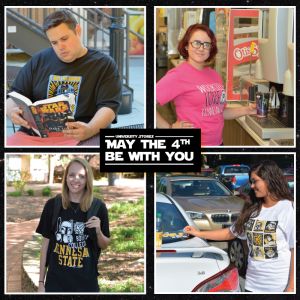 "Coming up with fun promo ideas is one of the things I’d like us to work on, and having people who have that creativity and want to give their input is fantastic," Oliphant said. "I love it when there’s good creative people around who have good ideas and want to see them implemented."

Oliphant said the secret to ensuring your store has a fresh supply of creative promotions and to keeping staff happy and invested in their work both are one in the same: Make sure your employees are encouraged to share their ideas.

"I like to think that we foster an environment where all staff understand their thoughts and input are welcome," he said. "It stands to better the business if we have more ideas coming in, and it gives those employees stake of ownership in what’s going on in the store." 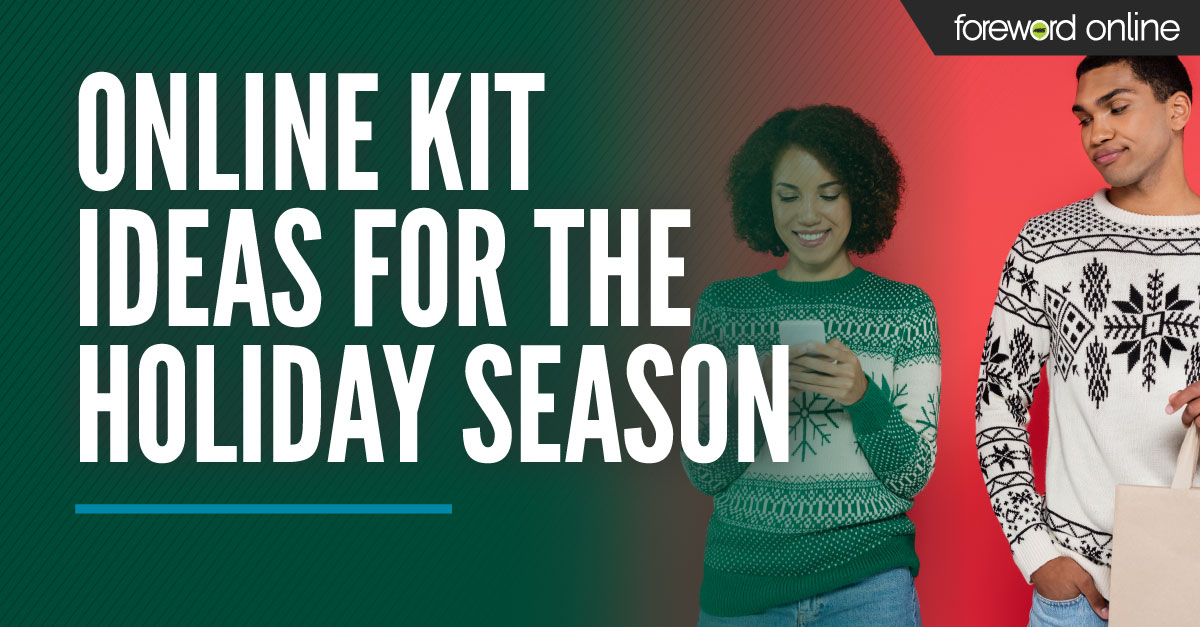 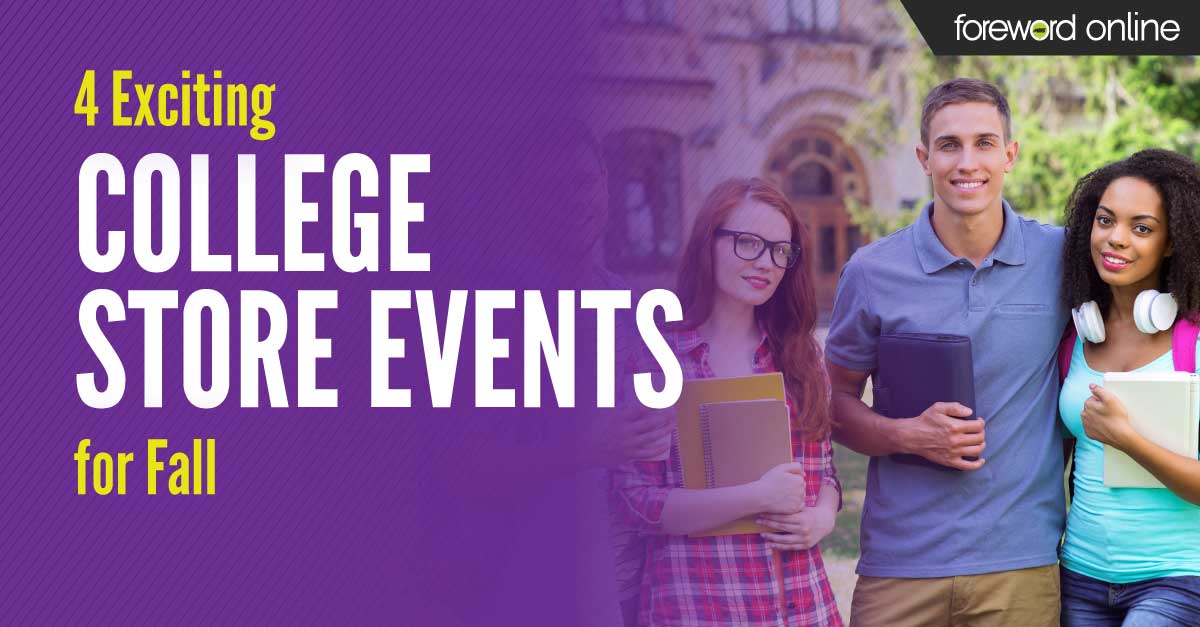 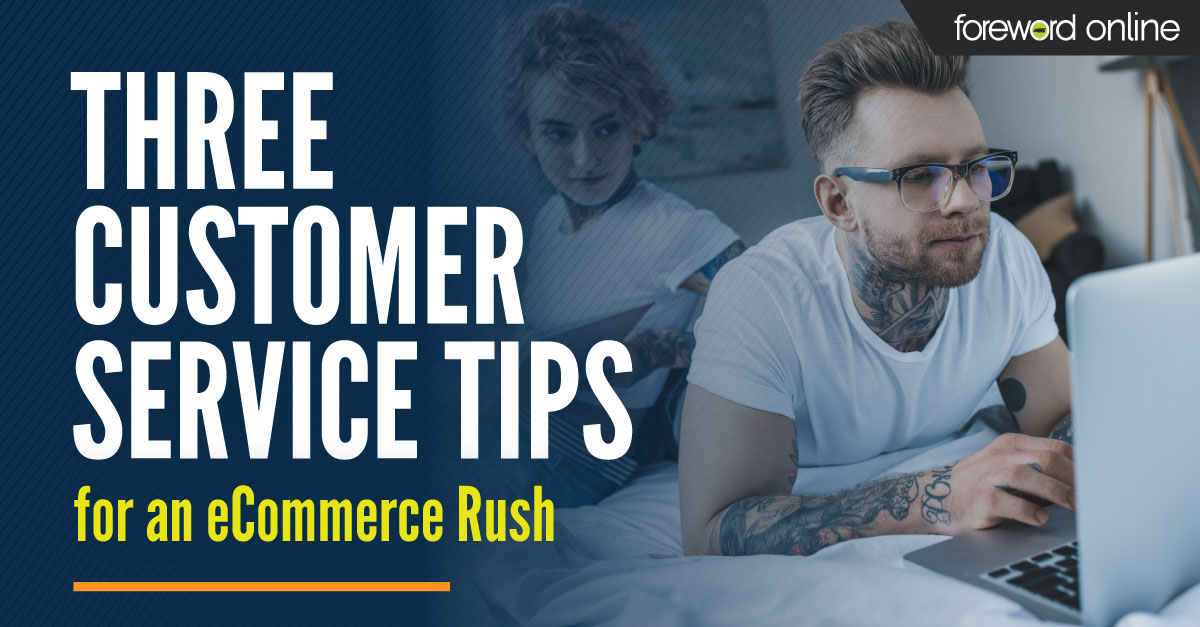