Faculty adoptions can be a historic pain point for college bookstore operators. Whether courses and instructors aren’t finalized in time for the bookstore's deadline or they’re just plain busy, faculty seem to wait until or after the last minute — or later — to turn in their adoption lists for the upcoming term. 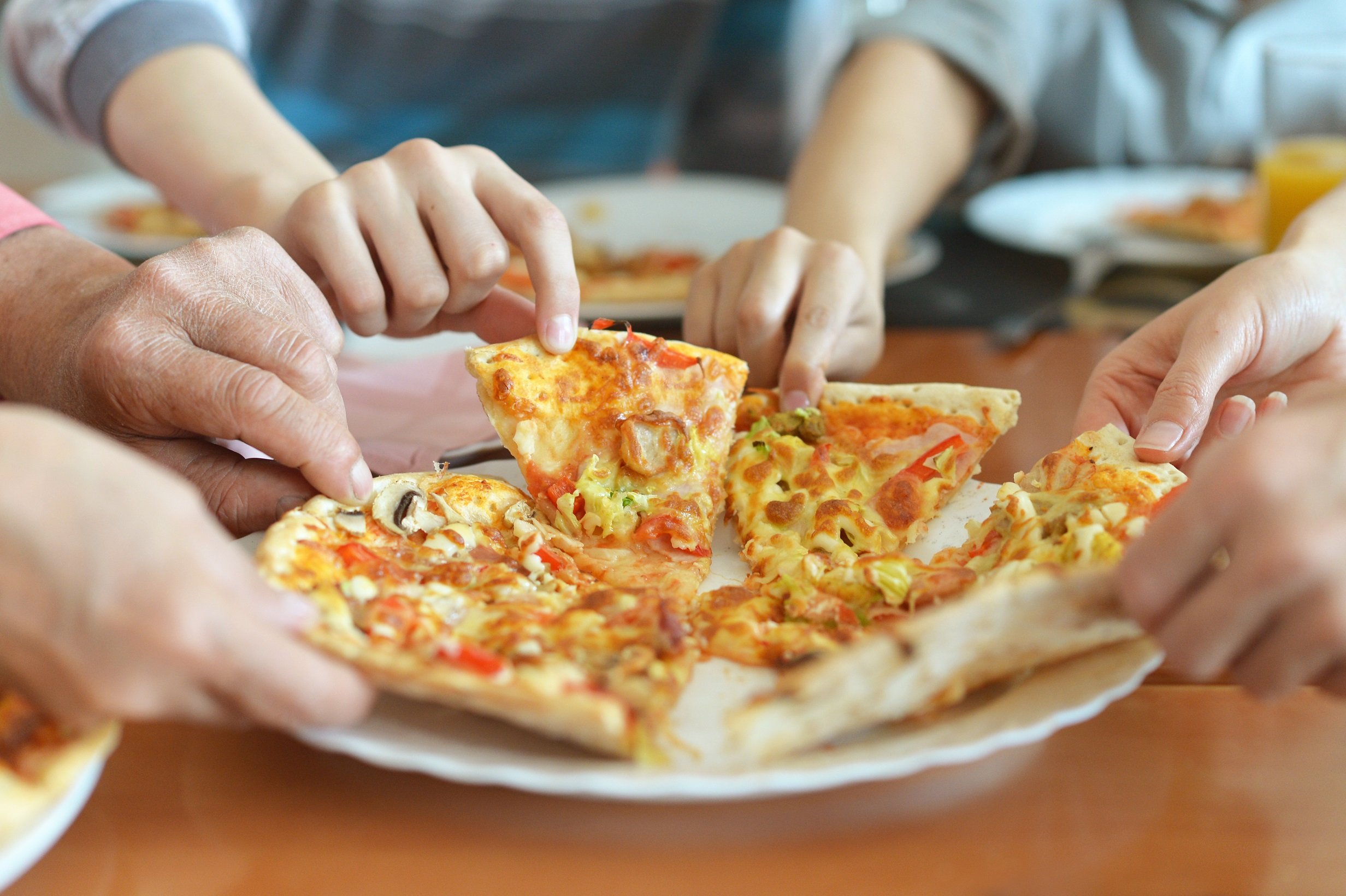 This can cause headaches when trying to get the most books in your preferred condition, but Grand Valley State University Bookstore found a simple way to get half of their adoptions in an entire month in advance: the hope of a pizza party.

Any department that was able to turn in an adoption list by the end of September was automatically registered to win a pizza party paid for by the bookstore.

“I hate to say this, but I don’t always make (adoptions) as fun for people as I should,” said Tony Glaab, GVSU Bookstore Associate Manager. “We rolled out a pizza party in an effort to get orders in earlier, and it was a lot of fun. Plus it created competition within departments, which is always healthy.”

The school’s Engineering Department with the downtown Grand Rapids campus was the lucky winner. The bookstore was able to quickly organize the party in a few days, in time for that term’s department meeting.

“It cost just under $300, and it was about the best $300 I’ve ever spent on any kind of marketing — and my boss agreed,” Tony joked. “The engineering department was very appreciative of winning the party.”

He added that the promotion was successful in large part because it benefited the department as a whole, which encouraged a wider response.

Tony said the store planned to do another pizza party or similar promotion to get more early adoptions next term, but GVSU’s adoption success didn’t end in September. A successful email campaign and faculty education on submission methods has led to a very high on-time adoption rate overall. GVSU was nearing 75 percent of adoption lists turned in by the end of the deadline day Oct. 24.

Has your store found any effective ways to encourage early or timely adoptions? Comment and let us know!