As an author, social media is a passion for me. It is the most direct connection I have to my readers. Because of that, I am widely available across many of the platforms and often wax poetic about the good old days of many of the sites. Remember when throwing a sheep at someone on Facebook was a gesture of friendship? Remember when people used to talk on Twitter? 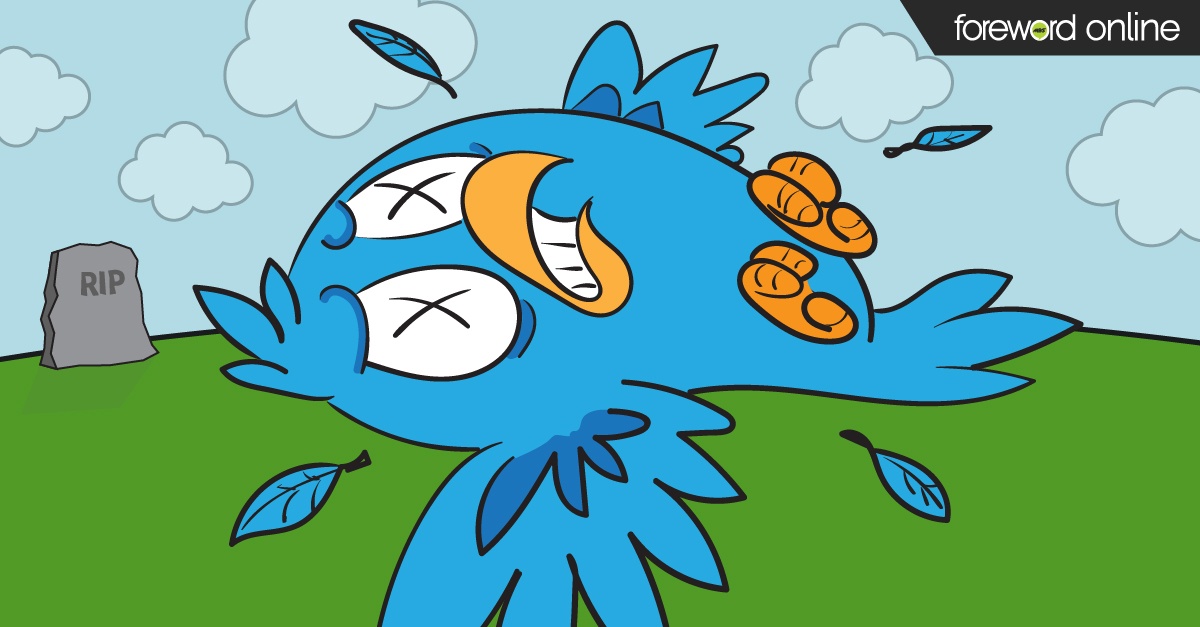 I joined Twitter in 2009 and it was a far different website than it is today. At the time, it was new and exciting and different than Facebook. Through just sharing a few random thoughts and joining into the Twitter chats, I made friends all over the world. I loved it. It was easily my favorite media. It was young and fresh and inviting … then everything changed.

I don’t know that anyone can point to a definitive moment when Twitter became less interesting to users, but it did. The Atlantic wrote a eulogy for Twitter in 2014 and maybe that was when the platform started to turn. From my own experience, around then I stopped including Twitter in my social media release campaigns because I wasn’t getting interactions or a decent return on investment. What I didn’t know was that American Twitter users fell by a third over a two-year span around that time, despite Twitter showing growth in users.

Fast forward to 2017, Twitter is now the fifth most used social media platform behind Facebook, Instagram, Pinterest and LinkedIn. It is still being used, but it isn’t what it used to be. Twitter reports having 700 million annual users, 420 million quarterly users and 317 million monthly users — which mean less than half of Twitter’s annual users log onto their account monthly. Of these 317 million people, are they interacting and tweeting or are they silent spectators?

Just a change in usage isn’t enough to determine the state of a social media platform. There is more to the company than the people like me who use it. There are also the people behind the scenes and unfortunately Twitter seems to be struggling there as well. In 2016, they reduced their workforce by 9%.  Several executives left in 2016. Two of these would have collectively earned $35 million in stock awards had they stayed until 2019. Another aspect to look at is their advertising revenue, which declined for the first time since the company went public 2013 — however, user activity went up.

I am not sure we can declare Twitter is dead — stagnating might be the better word. Businesses should diversify their social media presence and not put all their eggs into Twitter’s basket. 2017 could end up being a pivotal year for the company. Will they continue to limp along or will the current executives be able to turn the company around? Will politics renew public interest in Twitter and will the company be able to capitalize on it? At this point, it is hard to say, but I haven’t deleted my app yet.