Bracket Battle in the College Store

Prepare yourself for the March Bracket Battle chaos! This month people will be asking you which college basketball team is going to go all the way and let’s face it, we have no idea which team is better and can only name a handful of players. But your Bracket Battle can be about more than basketball, and you’re going to take the annual bracket bonanza to a new level. 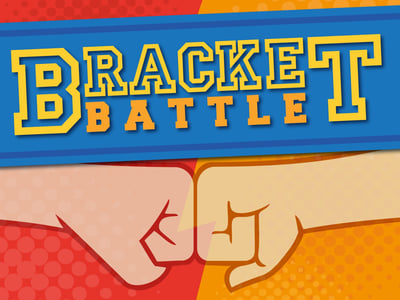 Your Bracket Battle is going to consist of 16 “teams,” and they can be about any subject you desire: which movie star is a snappier dresser, which boy band will still be around in two years, or whether or not Star Wars characters are better than Star Trek characters.

Your event is about engagement and bringing customers into your store to be part of the action as opposed to a traditional sale. Luther College Book Shop held a Nutty Election Day Celebration and increased sales two-fold — nothing was discounted. The number of people through the door resulted in sales on their own.

It’s the Bracket Battle at *BOOKSTORE NAME*. Will Kirk take out Solo? Come vote for the winner.

The Bracket Battle is on @*STORE HANDLE*. Come get your bracket today.

Everything you need is here:

Your Bracket Battle event can last less than a week with 16 teams being cut to eight after day one, to four after day two, two after day three and a winner declared on day four. Build engagement and be creative with your competitors. Your customers would love to see the Bee Gees take on Jabba the Hut in a cage match. Have fun. 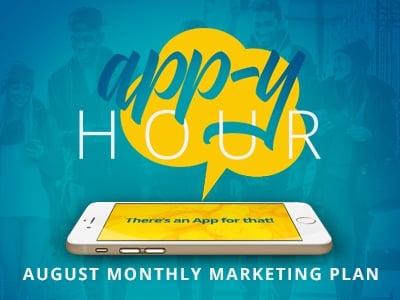