For Lycoming College's bookstore director Tricia Bausinger, the recent decision to partner with MBS Direct is more than an opportunity to inject new life into a business. It’s a chance to offer better service to a rapidly-changing student body. 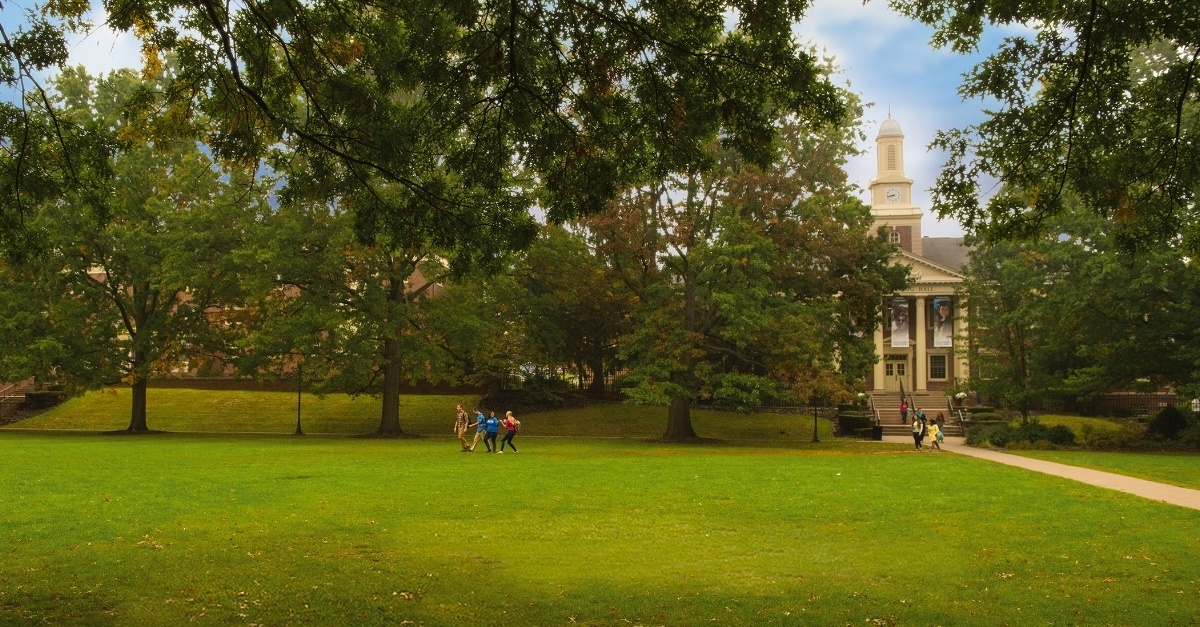 “We took a hard look at the business,” she said of the college’s decision to shift from a traditional bricks-and-mortar site to an Online Bookstore. Lycoming had seen a steady drop in textbook sales since 2009, starting with a decline in new book purchases, then used books in the past two years. At first, Bausinger thought students might be buying their textbooks through online sellers like Amazon or Barnes & Noble. Later, she realized that wasn’t always the case.

“I would say we had a lot of students who just flat out didn’t buy the books,” she said.

Why weren’t students buying books? Lycoming College has seen an explosion of diversity in its student body — a change Bausinger believes had an impact on bookstore sales. The small liberal arts college based in Williamsport, PA has been forging partnerships with inner-city charter school networks like Chicago’s Noble Charter Schools and Buffalo’s Say Yes to Education during the past two years, offering high-performing high school students opportunities to receive a higher education.

“In the last couple years, we have really transitioned, and we’ve added a lot of diversity to our campus,” Bausinger said.

As a result, nearly 30% of their 1,300 full-time students are the first in their families to attend college — and 95% qualify for financial aid. Some first-generation students have grown up in homes that make education a low priority. Families might even regard activities like studying as unnecessary. Lycoming’s influx of first-generation students brought a steady stream of what Bausinger called “new conversations” with her customers.

“Many of them came out of K-12 never having [owned] a book,” she said of Lycoming’s new charter school graduates. “What’s the value of a book?”

Bausinger and her staff found themselves counseling students and students’ parents not just about the value of textbooks but about how best to spend limited funds. The cost of textbooks sometimes came as a shock.

“Say [students] finance part of their education and all of a sudden you’re telling them, well, you need another $1,600 for books. That’s a lot of money,” she said.  “We’ve had to become financial advisers with these kids, something that we probably wouldn’t have done in the past.”

Bausinger believes the new students deserve ongoing assistance, both with making the right financial decisions for themselves and with making choices that will help them succeed academically. Students who decline to buy a required text may suffer academically—falling behind and losing value on an investment made in class. Some withdraw or even fail.

Bausinger wanted something that would serve Lycoming’s diverse population in a way that would encourage full academic participation while also addressing students’ financial concerns.

The school will launch its Online Bookstore July 1, shortly after new student orientation in June. The Online Bookstore will present all purchase and rental options to each student, making it much easier for them to make educated selections.

“MBS Direct is giving them more choices,” she said. “You have the new book, you have the used book, you have the rental book — new and used. You can rent digital format. [The site] takes you to the campus Marketplace. If it’s a book that MBS takes back, it’s going to give you a Guaranteed Buyback. So, for me, it means everything’s right there for them.”

Staying in the family

When searching for a virtual partner, Bausinger had no trouble choosing MBS Direct. Lycoming had past relationships with MBS Systems and MBS Wholesale. “First and foremost, we have always been an MBS customer,” said Bausinger. “We have the MBS POS system. We have inSite. Everything that MBS could throw at us, we’ve tried—from the rental books to digital.”

With the Online Bookstore launch, Bausinger plans to transform Lycoming’s bricks-and-mortar space into a campus spirit store that also serves as a community hub where students can connect. She said she’s grateful for the ongoing relationship with MBS Direct and the independence it provides.

“The other great thing about this, too, and having MBS Direct and being able to keep it under the MBS umbrella and in the family, is that it’s enabled us to stay an independent bookstore,” she said. “I have that peace of mind, knowing that the kids are still going to be taken care of as far as their required textbooks and we have the freedom to order the merchandise we want, and it’s still owned and operated by Lycoming College.” 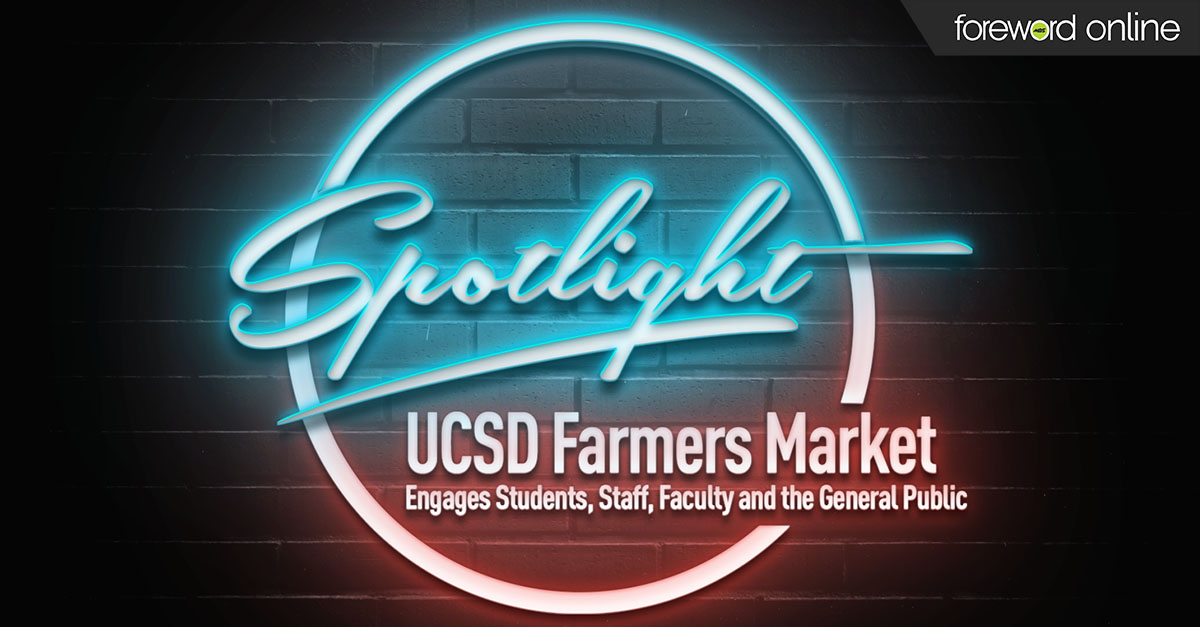 Six Strategies to Bring Students to Your Buyback This Term

Why Not Laundry? Bookstores Can Cater to a Need of All Students