The Rise of Collegiate Esports

Most of us probably know at least one kid who plays a seemingly endless amount of video games. Maybe you were even that child who couldn’t get enough of your favorite games. If you were, you probably weathered commentary from adults about wasting your time on a silly game. Or, if you are a non-gamer, like me, then chances are that particular speech doesn’t sound wholly unreasonable. After all, what does logging thousands of hours on a video game really contribute to one’s future? 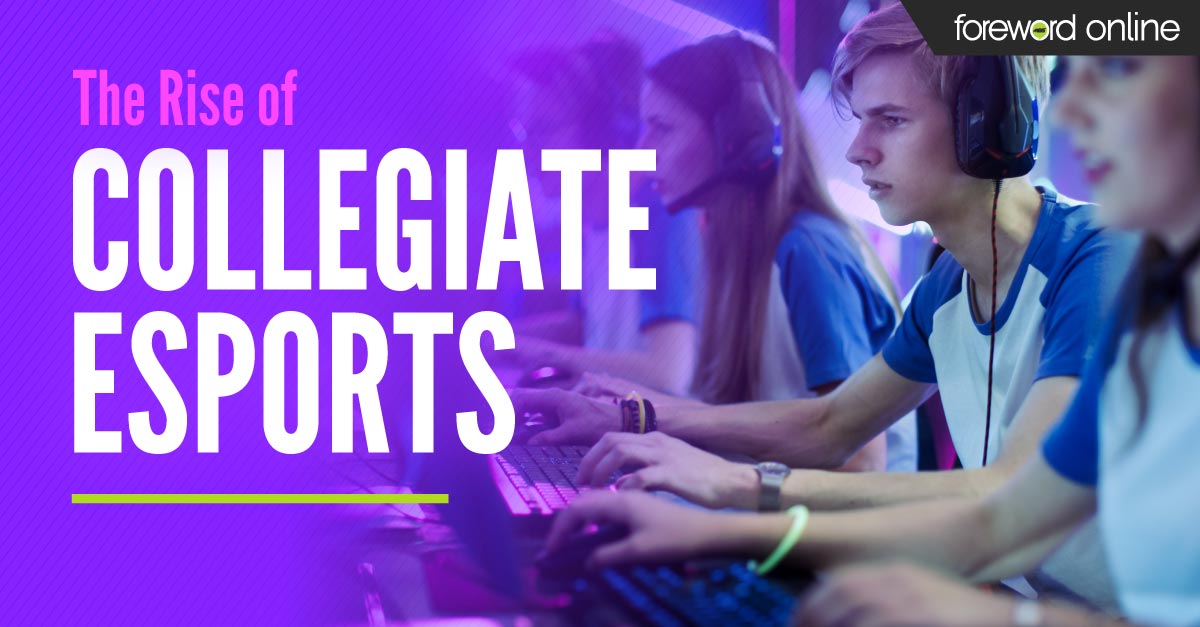 With the rise of professional and collegiate esports, video games help students get into school, make friends and can even lead to a career. Rather than questioning why someone plays, ask yourself how can your college store include and support students who are interested in gaming?

Esports are competitive video gaming. Teams face off against one another to compete while fans watch them play an organized, multiplayer video game. It would be easy enough to dismiss esports here. It sounds simple. Some kids play video games while a few other people watch them. However, looking at the viewership numbers for esports, it is easy to see why this new sport is making headlines, has its own page on ESPN’s website and is rapidly spreading across college campuses.

In 2016, the National Association of Collegiate Esports (NACE) had six members and now it has more than 120, including large universities like the University of Oklahoma and the University of Missouri. Offering students the opportunity to participate in an esports programs has already brought many benefits to participating campuses.

What can your college store do?

Whether or not your campus currently has an esports program, a portion of your students are probably gamers — maybe even more than you think. Look into carrying esports equipment that might interest students, but don’t just stock it. Set up an area for students to try it out. Let them book time to play games on the state-of-the-art controller you carry in your store. If you have the space and equipment, plan a video game tournament to help draw students out of their dorm rooms and into your store.

Talk to your gamer students. Find out what games they play, when they started playing and what they like best about the games they play. By reaching out to these potentially overlooked students, you can help them feel more connected to your school and meet other students with the same interest as them. 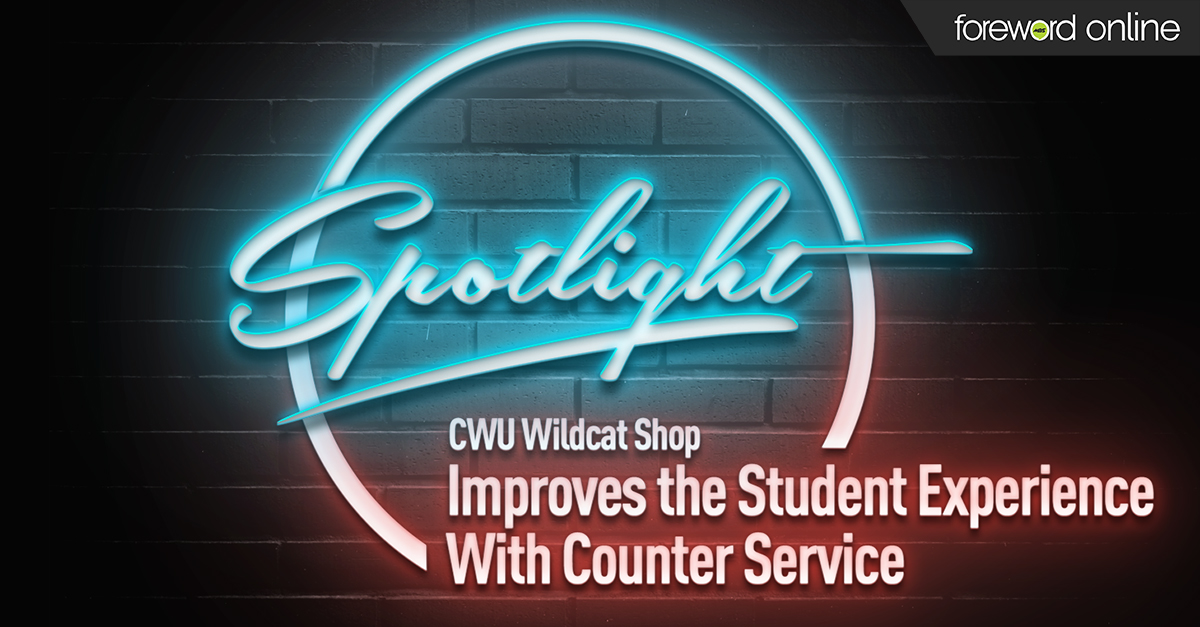 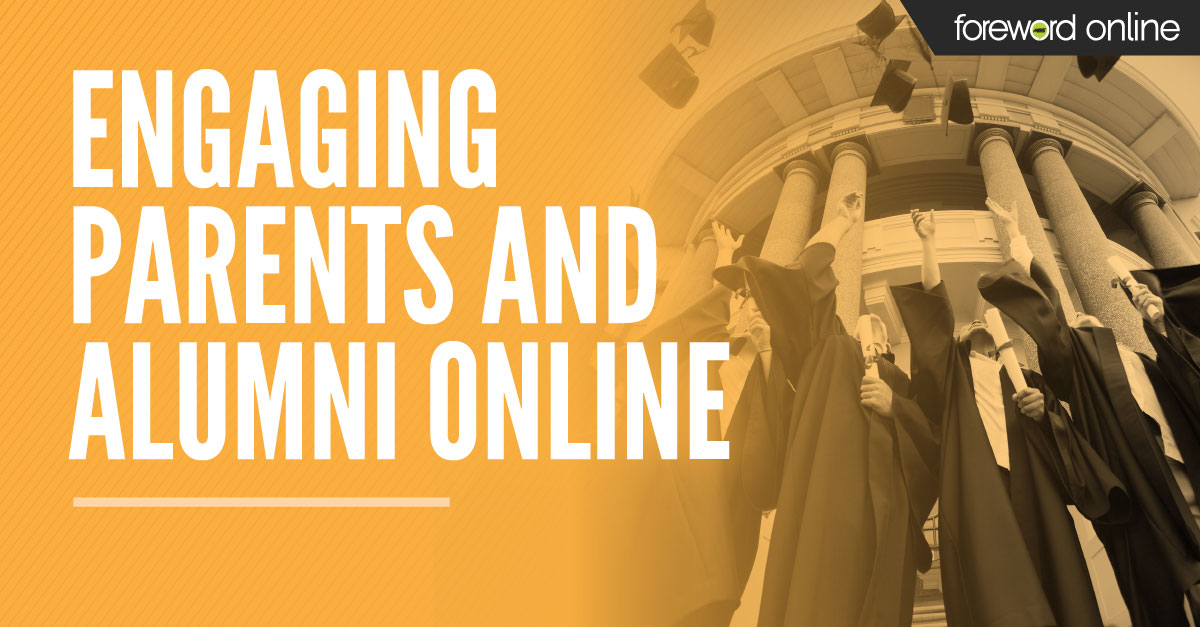 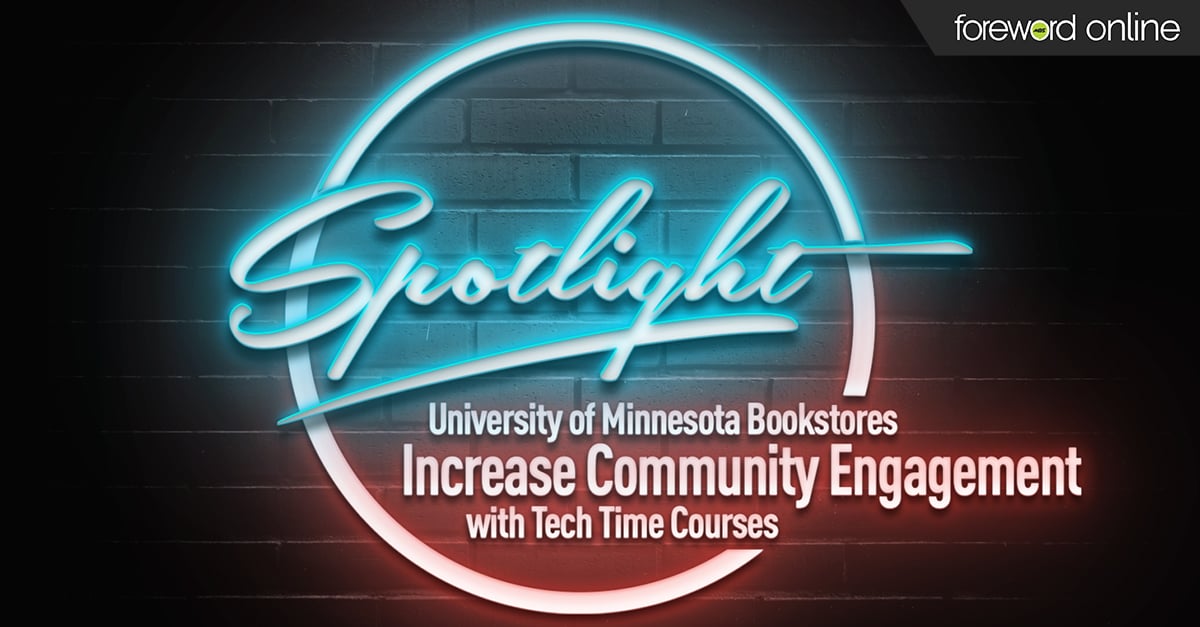