The end of the term is always a hectic time for college stores. Last semester, Titan Shops attempted to change that with a promotion that got rental books back in their hands earlier. Their simple, yet effective approach allowed them to ultimately streamline the return process and reduce the stress on their staff.

“Our goal was to encourage students to return their rentals before our crazy days, which are typically the Thursday and Friday of finals week,” explained Claude Damsa, course materials manager. “We offered those who returned their books on or before Wednesday the chance to win baseball tickets.”

Each student who met the early deadline had to complete a simple entry form with their name and email address. The store then drew the names of 100 lucky winners and awarded each with two Los Angeles Angels tickets.

“We’ve learned that offering several small prizes is more appealing to our students than one big prize, because they feel they have a higher chance of winning,” Damsa said. “Everyone was very excited, and the winners were very appreciative of our efforts.”

Because students were excited about the prize, the store didn’t have to do much marketing to spread the word. They simply advertised the initiative on their social media pages as well as on their MBS buyback materials.

Although the initiative did come at a cost to the store, Damsa says the benefits far outweigh the expense.

“There was a 20% increase in early rental returns, which made a significant difference in streamlining the process for us,” he described. “Plus, it was good PR for our store; it sends the message that we’re about more than just profits.” 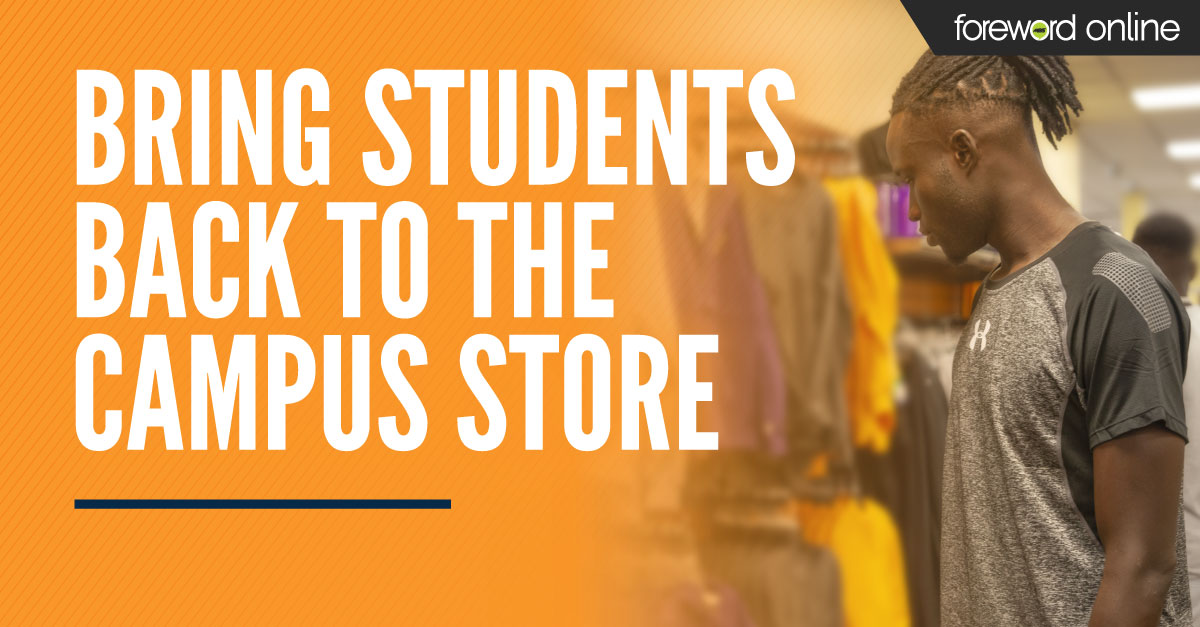 Bring Students Back to the Campus Store 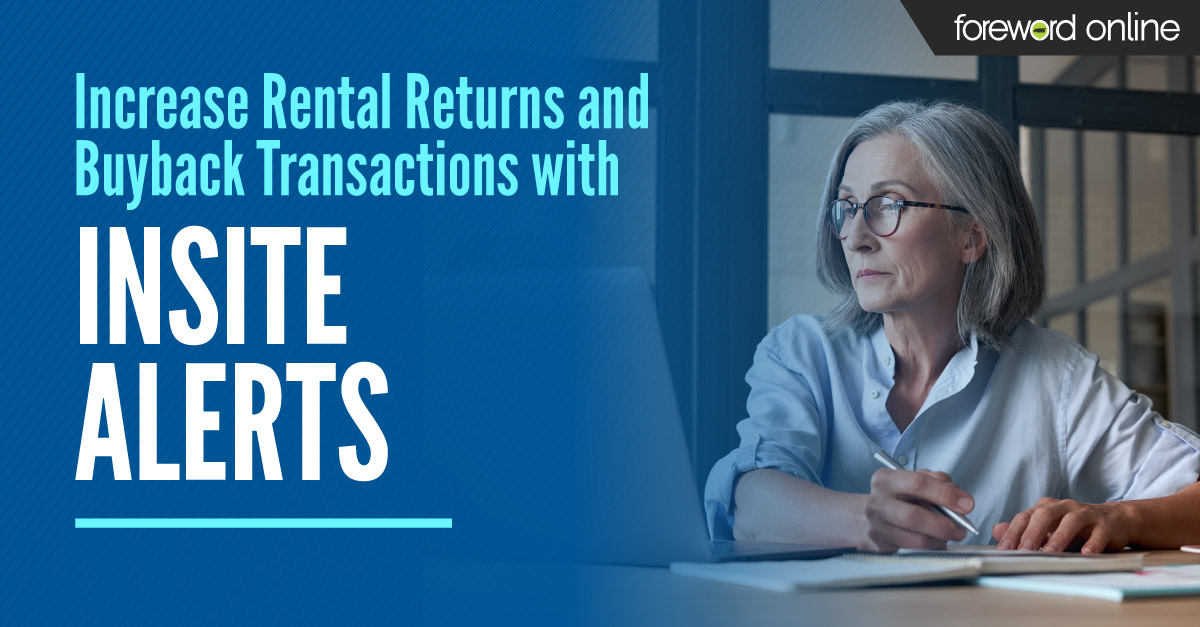 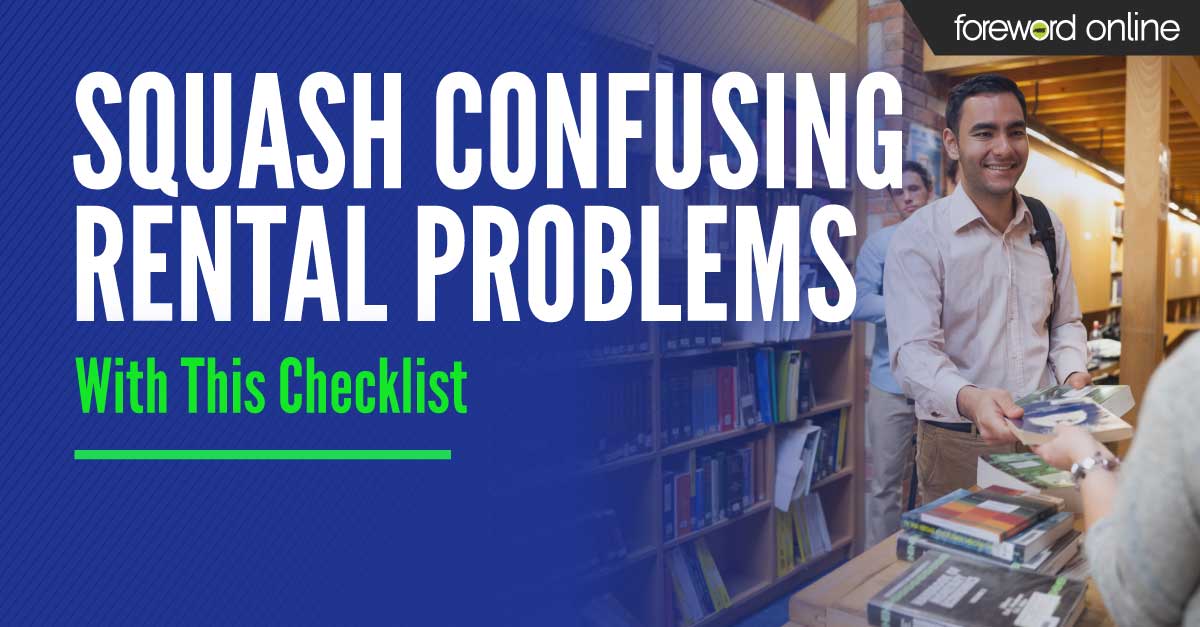