There are new apps created daily. Some are better than others, but few generate the kind of excitement the iOS app “Clips” did when it was released last month. What makes it better than any other video app already on your phone? That’s what we are going to find out. 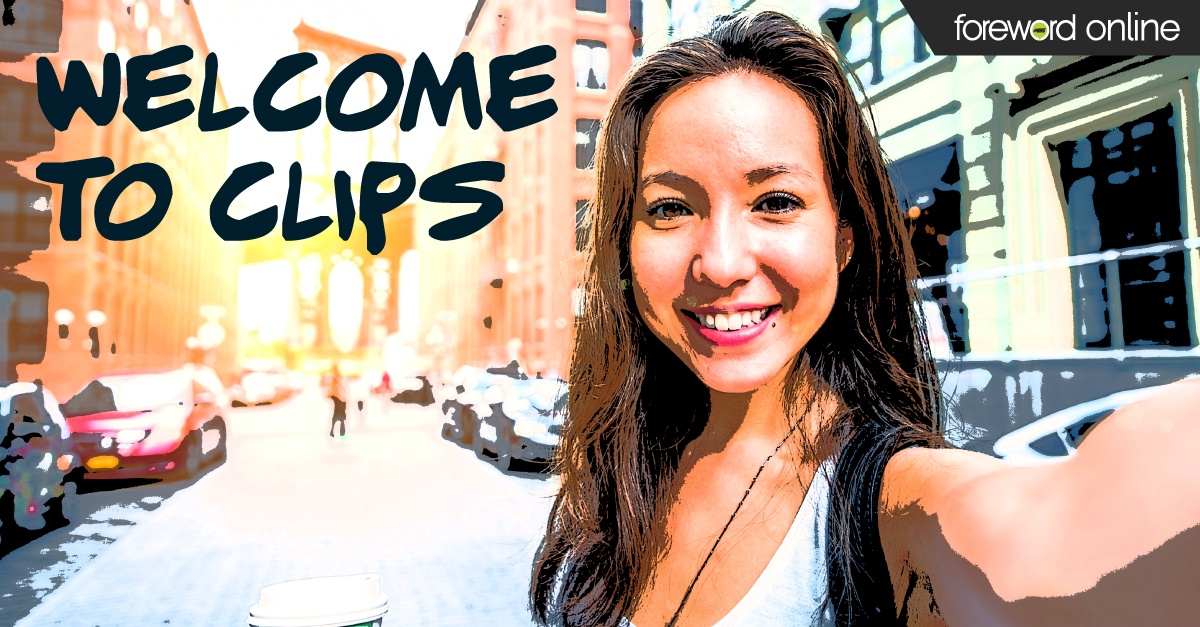 Have you utilized video in your marketing efforts?

Social media was geared toward writing in the beginning — remember AOL, MySpace, etc.? People chatted, posted status updates, left messages for one another and in general were unseen. Then Facebook (and more recently Instagram) skyrocketed to the top, making images everything. Whether people were posting pictures of their kids, a new haircut or what they ate for dinner, they felt the need to provide photographic evidence the event took place. That didn’t mean people stopped writing, but as they say, a picture is worth a thousand words.

Now another shift is underway. Video is rapidly gaining popularity on social media. Whether you are on Facebook, Instagram, Twitter or Snapchat, you can’t scroll through your timeline without seeing a video. What does that tell us? Let’s review some social media video statistics courtesy of Wordstream to find out:

The marketing power of video is still growing. Maybe it is time to get in the game.

Not just a video recording app

The Apple App Store has over 2 million apps available. What makes Clips any different from the hundreds (thousands?) of other video apps? The ease of use and Live Titles. Clips has some fun video filters that I could see being popular for a hot second, but so does Snapchat — and Snapchat has more filter options.

I downloaded Clips for this article. Within seconds of opening it, I had already figured out how to not only change the filters but activate Live Titles and add text bubbles. Not a bad start. A few minutes later I could combine videos, add pictures, text and music — all from my phone. With two more taps I can share a video via text message, Facebook, Vimeo, Instagram, Pinterest and YouTube. If you have ever played with other video editing apps, piecing together a video can eat away significant portions of time. Clips is fast and intuitive. It is as easy as dragging and dropping images and videos to wherever you want them in the finished product.

According to Apple, “Clips also introduces Live Titles, a breakthrough feature that lets users create animated captions and titles using just their voice.” I don’t think they have oversold it. Live Titles is an incredibly useful and really cool feature. I don’t know the exact technology used, but it is very similar to voice-to-text. When activated in your video, as you film the words you speak are automatically added as subtitles to the video. Why does this matter? When you scroll through any social media, video will automatically play, but without sound. Many people browse their phones in public or places where noise can be disruptive. Subtitles lets those people watch the video and still follow what you are saying without having to have the sound activated.

When I tested the feature, I didn’t have to speak unnaturally or even loudly in my video for it to pick up. However, when I tried it with my coworker who was further away, some of what he said was missing. I am not sure the range necessary, but even if you have to make a few adjustments in volume or distance, the feature is well worth it.

The app is fun and simple, and the end product is impressive. Best of all, the app is free, and I have yet to encounter an in-app cost. My conclusion — if you are considering jumping into creating video marketing content, this app can help make that experience better without adding to your budget. 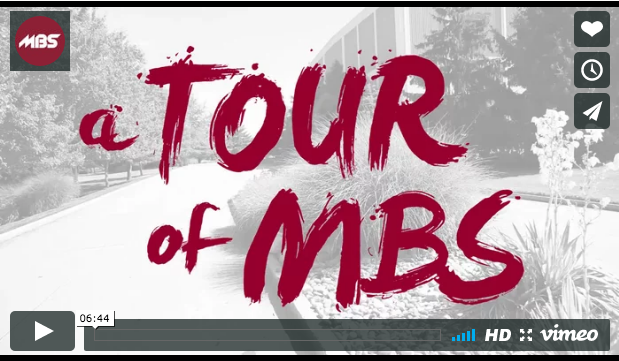 Take a Tour of MBS [Video]

The University of Central Missouri Unveils Their New Bookstore [Video]