In 2011, Utah Valley University Bookstore made a brave choice: It transitioned from a locally-owned POS to an MBS Systems POS amid a rapid increase in student enrollment. Since then, MBS’ support and technology has allowed it to grow and develop along with the student population. 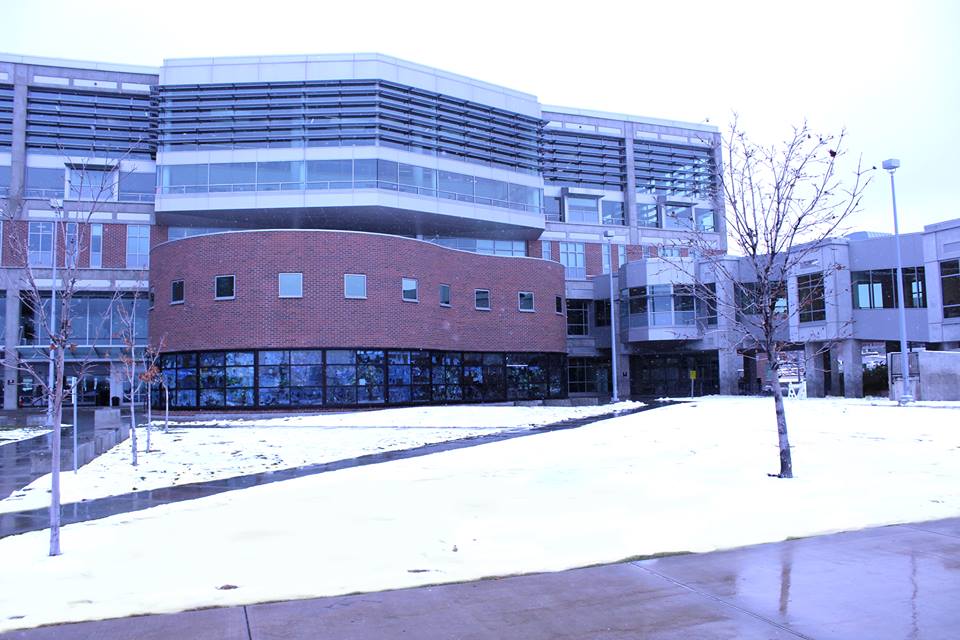 “When I came 20 years ago, we had 11,000 students,” said UVU Bookstore Director Louise Bridge. “The old POS was just not built to handle the growth we have experienced at UVU. With MBS, we’ve been able to keep up with everything that’s changed in terms of student population and the changing retail environment.”

The UVU population has surpassed 37,000 since 2011, making it the largest university in Utah. The MBS Systems POS ensured students experienced a frictionless checkout, even as the crowds during rush and buyback grew. Bridge also found new employees adapted easily to the registers.

“The POS helps us get people through the store faster. Your screens are touchscreen, so it’s a lot easier to train the cashiers. We hire so many seasonal ones,” she said. “Our old system just could not handle the amount of registers that we had, so it would go down.”

“MBS’ system is extremely stable,” he said. “The environment is stable. The reliability has been very nice.”

“I think Louise does a good job of looking at the latest technologies and offers from MBS,” said Ward. “She wants to be an early adopter for those tools that are available.”

Beyond that, Bridge has empowered student associates with the job of marketing sales and events on social media. Recently, the store hosted a scavenger hunt, offering $25 gift cards as first prize. Employees used social media to recruit players and keep teams updated about winners during the game.

“The idea was to get students in the bookstore. We run a convenience store in another building on campus so they had to go all over. They had to go to every place we had merchandise, so they could see everything we offered,” said Bridge. “Everything we’ve done on social media has been a success.”

The bookstore has also partnered with UVU’s athletics program, renovating the building to accommodate a new sports apparel section. The expansion is likely to bring even more foot traffic. With MBS Systems’ support, neither Ward nor Bridge are concerned about slow-moving lines or frustrating software glitches. Ward said MBS’ support stands out as a reason he would recommend the system to other campus stores.

"MBS Systems support helps us see things through every step of the way — every issue that ever comes up," said Ward. “I support other POS systems here on campus. The support teams with the other software packages are not nearly as good as MBS.”